A video of Bollywood actor Govinda has surfaced on social media, in which he is seen dancing with Ranveer Singh. In fact, both of them recently attended the Filmfare Achievers Night in Dubai. Many celebrities attended this award night. Although there were many performances in the show, but the maximum headlines were made by the dance of Govinda and Ranveer.

Both danced on Sunita’s special demand

During this, seeing both of them together on stage, Govinda’s wife Sunita Ahuja said, ‘Ranveer Singh and Govinda together please.’ After listening to Sunita’s special demand, both of them performed on the song ‘Main To Raste Se Ja Raha Tha’ from the film ‘Coolie No. 1’. The people present there start cheering both the actors. Now after watching this video, from fans to celebs are liking it a lot.

have performed together before

Govinda-Ranveer were seen together in ‘Kill Dil’

Ranveer was last seen in ‘Jayeshbhai Jordaar’. This film could not show anything special at the box office. On the other hand, if we talk about Ranveer’s upcoming projects, he will soon be seen in ‘Rocky Aur Rani Ki Prem Kahani’. Let us tell you that Govinda and Ranveer had worked together in Shaad Ali’s film ‘Kill Dil’.

Click on the cover photo to watch the video. 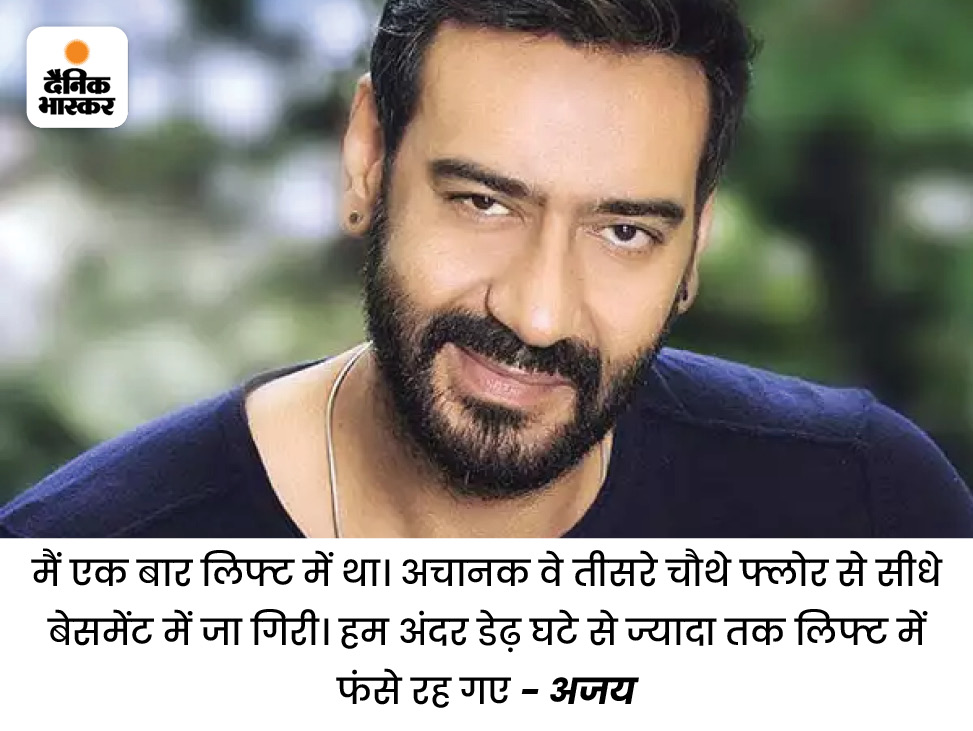 Ajay Devgan is afraid of going in the lift: The accident happened years ago, said – since then he started taking stairs 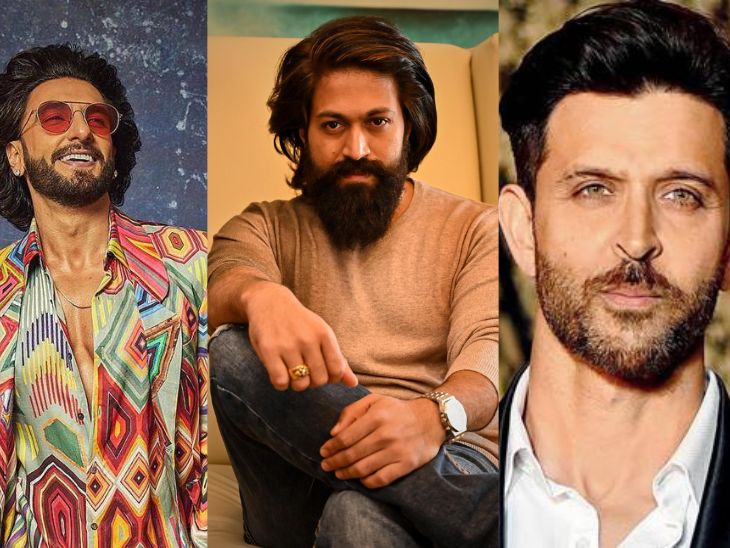 Ayan Mukerji’s reaction on Brahmastra Part 2: Director would like to see superstar Yash in the role of Dev

Amitabh Bachchan remembers Vikram Gokhale and Tabassum: Said- they came in our life and left after playing their role