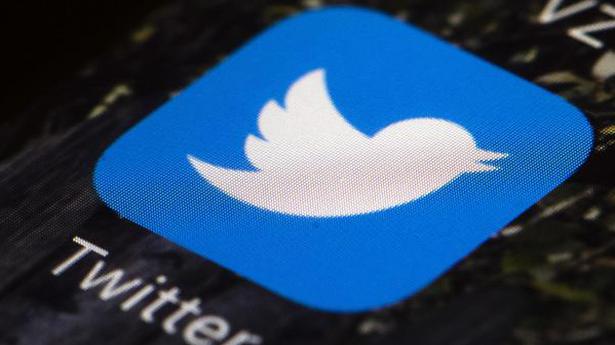 The Centre has asked Twitter to remove nearly 1,200 accounts related to farmers’ protest that it suspects to be linked to Khalistan sympathisers or backed by Pakistan. Additionally, the government feels that Twitter CEO Jack Dorsey ‘liking’ a few tweets supporting the protest raises questions over the platform’s neutrality.

The decision comes amid the on-going tussle between the government and the micro-blogging platform over latter’s move to restore about 250 accounts which the Centre previously wanted removed over usage of content related to ‘farmer genocide’.

“The Ministry of Electronics and Information Technology (MeitY) has shared a list of 1,178 Twitter accounts that were flagged by security agencies as accounts of Khalistan sympathisers or backed by Pakistan and operating from foreign territories and causing threat to public order in view of the ongoing farmers’ protests in some parts of India,” a government source told The Hindu.

The source added that many of these accounts were automated bots which are being used for sharing and amplifying misinformation on the protests.

“However, Twitter has not yet complied with this order,” the source said, adding that the list was shared with the company on February 4.

The source also pointed out that a few days ago Mr. Dorsey had liked several tweets made by “foreign celebrities” in support of the protests. “In view of this, defiance of Government orders by Twitter raises several questions. This raises questions about Twitter’s neutrality.”

The source added that Twitter had not yet challenged any of its orders in any court of India when it was free to appeal against any government order it felt it could not comply with. 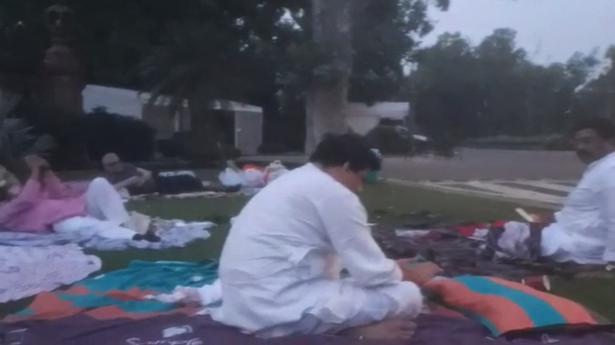 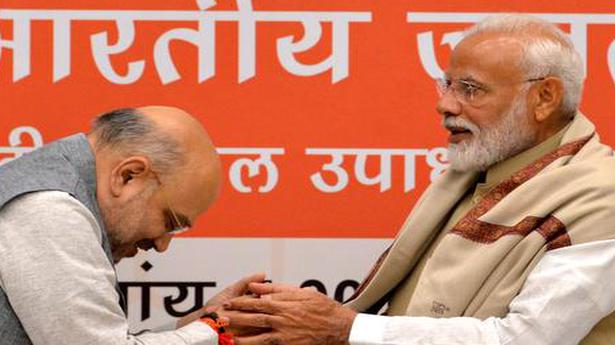