The Left Democratic Front government has signed a contract with EMCC International Private Limited, a multinational corporation based in the United States, to conduct trawling off the Kerala coast and exploit the State’s marine wealth, risking the livelihood of traditional fishers, Leader of the Opposition Ramesh Chennithala said here on Friday.

Addressing the media in connection with his Aishwarya Kerala Yatra, he alleged that Fisheries Minister J. Mercykutty Amma had discussed the project with company representatives in New York. The project using 400 advanced deep-sea vessels and five mother ships would indulge in highly exploitative fishing off the coast, destroying the State fisheries sector.

“The government has inked a contract handing over our sea and fisheries sector to the MNC. The ₹5,000-crore project was signed at ASCEND 2020, a global investors meet, in Kochi,” he said.

He said the project also required upgrade of harbours and construction of new facilities in compliance with European Union standards along with seafood processing plants and advanced boat building and repair yards.

“Right now the MNCs have targeted the marine wealth in the Bay of Bengal and Indian Ocean and if we allow them to loot our seas, the traditional fishers will be left jobless.”

He alleged that the government had not discussed the project with coalition partners or the Opposition. “They made this move without consulting any stakeholders in the sector and we suspect a conspiracy behind this. The government even amended the fisheries policy to suit the terms and conditions of the contract and we suspect large-scale corruption.”

Mr.Chennithala said EMCC International (India) Private Limited, a subsidiary of EMCC Global Consortium, was formed only two years ago with a capital of ₹10 lakh.

Meanwhile, Fisheries Minister J. Mercykutty Amma rubbished the allegations as baseless adding that the department had no plans to permit deep-sea trawlers. “The Fisheries Department and the LDF government will not take any steps affecting the lives of traditional fishers and we have not given permission for any company. The department has not signed any contract and Mr.Chennithala is trying to mislead fishers and make controversies,” she said. 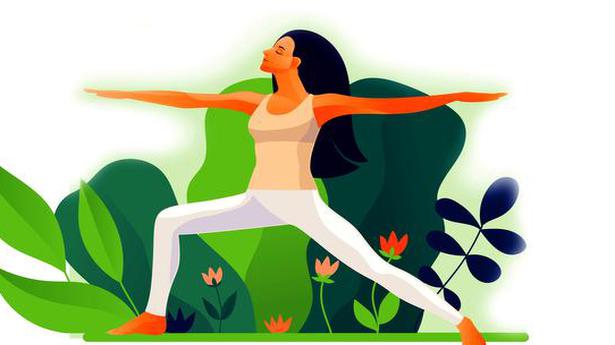 Govt. to promote Ayurveda, yoga at anganwadis to curb malnutrition 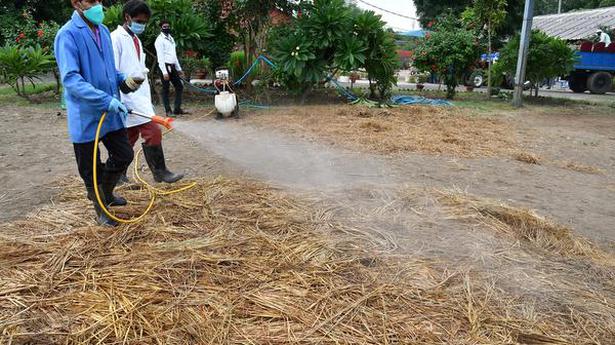 On his way to Ayodhya to meet farmers, Uttar Pradesh Congress chief detained in Barabanki