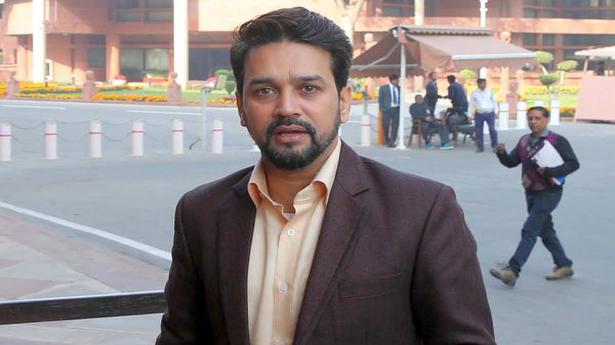 The government will not hesitate to increase the spend under the Mahatma Gandhi National Rural Employment Guarantee Act (MGNREGA) programme if the need arises in the future, Minister of State for Finance Anurag Singh Thakur has said.

The Minister emphasised that the Centre had taken steps in the past in the interest of the poor and vulnerable rural population.

Taking on the criticism by the Congress on the lowering of the MGNREGA expenditure in the Budget for 2021-22, the Minister said this government had been increasing expenditure unlike them who would cut at the Revised Estimate stage.

Giving an example, he said that against the Budget Estimate of ₹60,000 crore in 2019-20, the spending was raised to ₹71,001.81 crore under the MGNREGA head as there was an increase in demand.

In the current fiscal, it had been raised massively from ₹61,500 crore to ₹1,11,500 crore to create additional jobs in the rural areas for those who had lost employment due to the outbreak of the COVID-19 pandemic, he told PTI.

“During the lockdown, most of the workers had gone home. So, it was more important to provide jobs in rural areas. With unlocking taking place, workers are returning back to their work. So the requirements may not be that huge. However, we may increase if there is demand,” he said.

On the higher fiscal deficit number of 9.5% for the current fiscal, Mr. Thakur said it might look more but the government had indicated a glide path to bring it down to 4.5% by 2025-26.

“Various economists and experts had suggested increasing government spending to fight COVID-19, to help the poor survive. On the other hand, businesses were helped so that the jobs are protected. As a result, the fiscal deficit may look slightly high,” he said.

He said many parameters indicated that the economy was on the path of strong rebound and the Budget had also projected a nominal GDP growth rate of 14.4% for the next financial year.

“We saved lives, we saved the economy also. A massive contraction of 23.9% in the first quarter which narrowed down to 7.5% in the second quarter. The GST collection has been over ₹1 lakh crore since October,” he added. 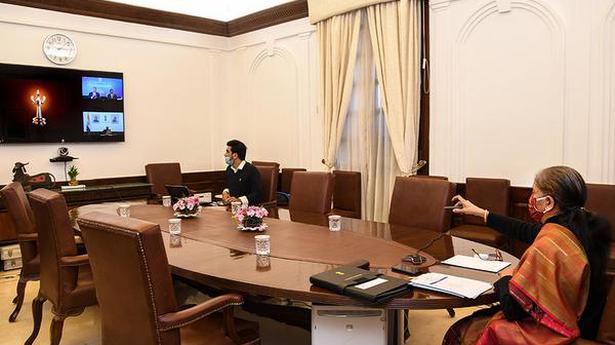 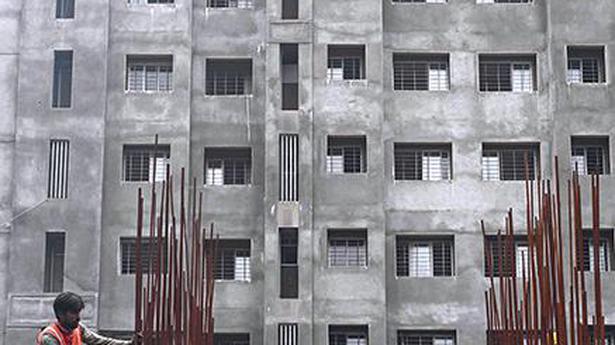