The Indian Government on Monday blocked 16 YouTube news channels, out of which six of them were based out of Pakistan. The Centre has also blocked a Facebook account for spreading disinformation regarding the country’s national security, foreign relations and inciting communal disharmony.

The Government release on Monday mentioned that the cumulative viewership of all these YouTube channels was 68 crores, making it a vastly accessed information platform.

The statement also pointed out that the six channels from Pakistan and 10 of those from India, were spreading, “false, unverified information to create panic, incite communal disharmony and disturb public order in India.”

The channels from India were publishing news and videos related to the announcement of a pan-India lockdown due to COVID-19. The channels were also fabricating claims regarding an alleged threat to certain communities.

As for the channels from Pakistan, the statement said, “YouTube channels based in Pakistan were found to have been used in a coordinated manner to post fake news about India on various subjects such as the Indian Army, Jammu and Kashmir, and India’s foreign relations in the light of the situation in Ukraine, etc.

“None of the digital news publishers had furnished information to the ministry as required under Rule 18 of the IT Rules, 2021,” it said. 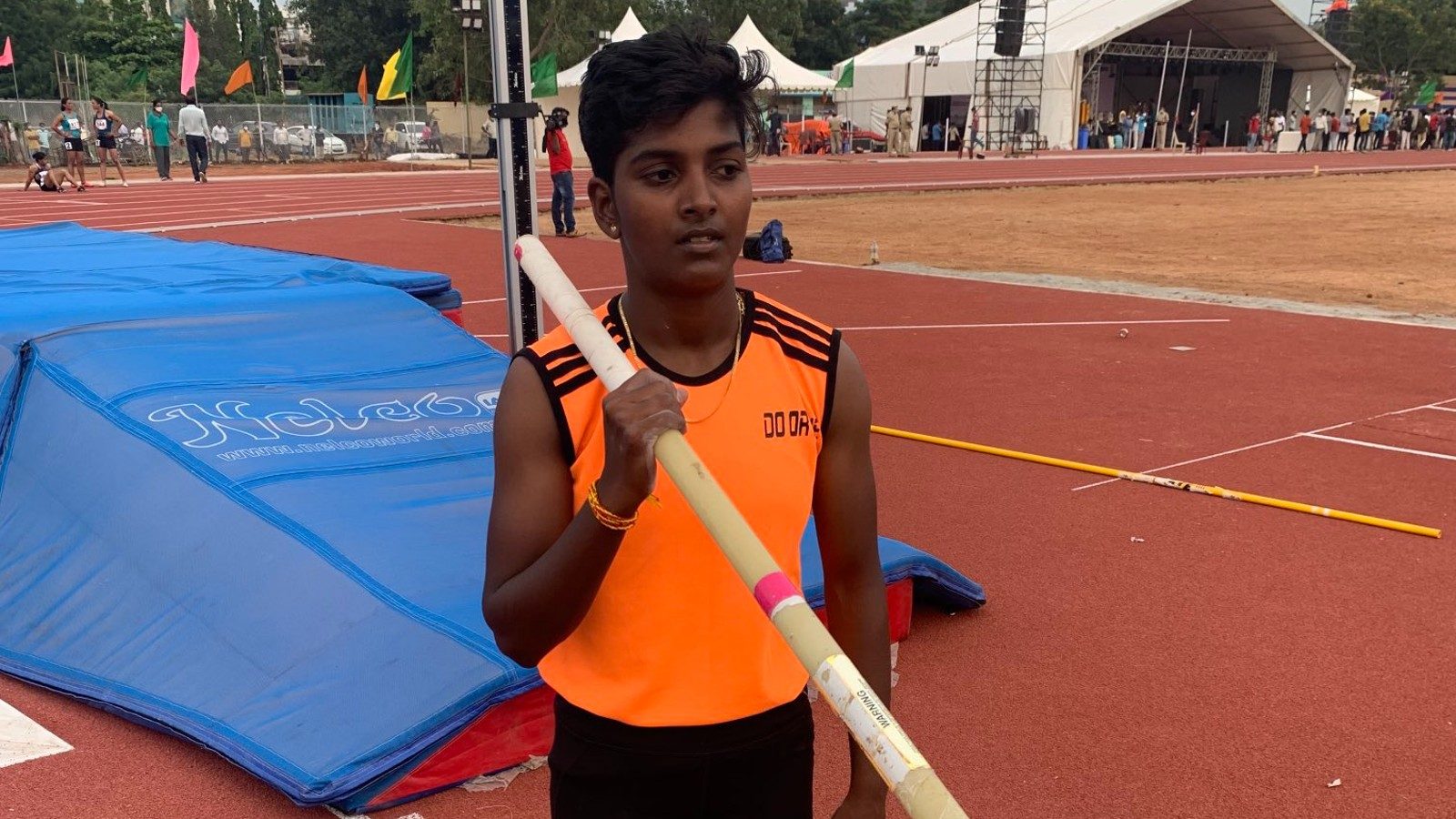