Karnataka
December 16, 2020 Divya Bharat 0 Comments Now it is mandatory for the heads of all the government offices to not only allow visitors inside


Now it is mandatory for the heads of all the government offices to not only allow visitors inside, but also treat them with courtesy.

The State government has issued a circular in this regard on Tuesday asking all the authorities including the secretariat level officers to allow visitors in and offer them seats without discrimination.

Sources said such instructions had been issued at the behest of Chief Minister B.S. Yediyurappa in the wake of pouring complaints that several government offices, including civic authority offices like the BBMP, were still continuing to restrict the visitors citing the COVID-19 threat. Though there was a need to follow precautions, some officials were misusing such provisions to shirk work and keep visitors away, sources said. Several MLAs too had expressed concern over various government offices still being out of bounds for visitors, sources added.

The circular issued by the under secretary to the Department of Personnel and Administrative Reforms does not refer to such complaints or the pandemic. However, it has asked the authorities to treat all who visit the offices to find solutions with courtesy and patience. It has asked the heads of all the departments to convey these instructions to their subordinates. 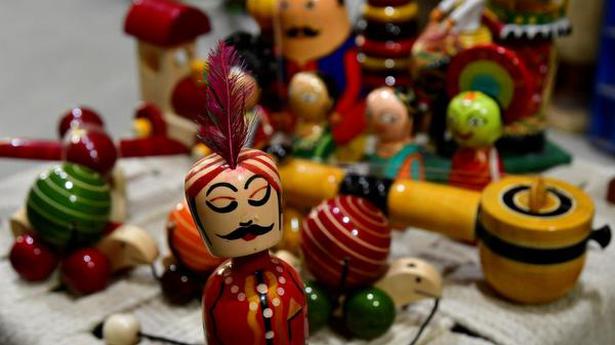