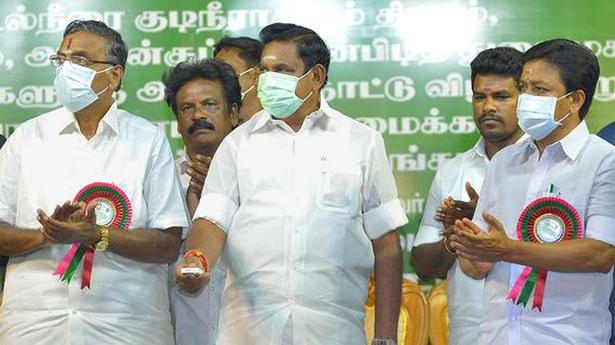 
Chief Minister Edappadi K. Palaniswami has called upon DMK president M.K. Stalin to stop uttering lies and making unfounded allegations against the AIADMK as the government had taken several progressive measures to relieve the people of their hardships in every field of development.

Laying the foundation stone for a desalination project costing ₹1,502.7 crore and various other projects, including a fishing harbour costing ₹235 crore in Villupuram district on Monday, he said that the 60 million litres per day capacity desalination plant was the first in the State to be set up in a rural area and would meet the drinking water requirements of 692 rural habitations in Villupuram and Tindivanam municipalities and Marakkanam and Vikravandi town panchayats.

Mr. Palaniswami said the construction of a fishing harbour at Alagankuppam, near Marakkanam, was a long-pending demand of the people, especially the fishermen. It would give a fillip to the fisheries sector in the district.

Charging the DMK president with uttering lies and giving false statistics, Mr. Palaniswami said the very fact that the government had developed a site full of garbage mounds located in the centre of Villupuram town from an eyesore into a tank equipped with various amenities was proof of the attention the government paid to development in Villupuram district.

“The DMK leader should first make a field visit either by himself to the renovated tank or depute his lieutenants, including K. Ponmudi (former Minister), to the site and then make any statement against the government.”

“Whenever Mr. Stalin opens his mouth, he is only speaking lies and unfounded statements,” the Chief Minister said.

The Chief Minister said that the government was second to none in measuring up to the expectations of the people.

“We have also drawn up a plan to ensure that all families own dwelling units and no one should be without houses,” he said. 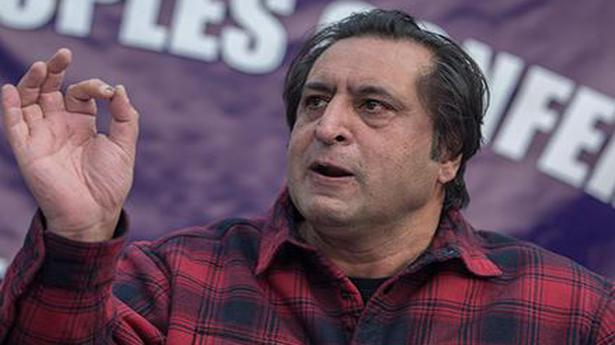