Chief Minister Edappadi K. Palaniswami on Friday announced that the government would drop some of the cases registered against persons who had staged protests in support of jallikattu in January 2017.

However, the Chief Minister clarified that cases against those who indulged in violent acts such as attacking the police, torching of vehicles and so on would not be dropped.

“The jallikattu protests were based on sentiments only to defend the rights of Tamil Nadu. Many of those who took part in the protests and were booked staged protests only to express their sentiment,” he said.

Pointing out that many cases had been registered against the protesters only for the purpose of maintaining law and order, Mr. Palaniswami said a few untoward incidents took place. “Considering the fact that even those who only wanted to express their sentiments have been affected, cases against them, except for those involving the attack on policemen and torching incidents, will be dropped by my government after due consultations with legal experts,” he said.

The massive protests, lasting several days in different places, had turned violent on the last day. The Tamil Nadu government under then Chief Minister O. Panneerselvam eventually passed a legislation in the Assembly to facilitate conduct of jallikattu.. The government also constituted a Commission of Inquiry to probe into the causes and circumstances leading to the law and order disturbances. 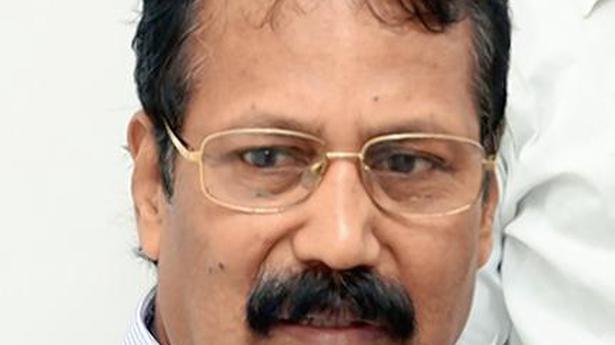 ‘Delay in removing group from SC list is shocking’

‘Too many unanimous wins dampen spirit of elections’