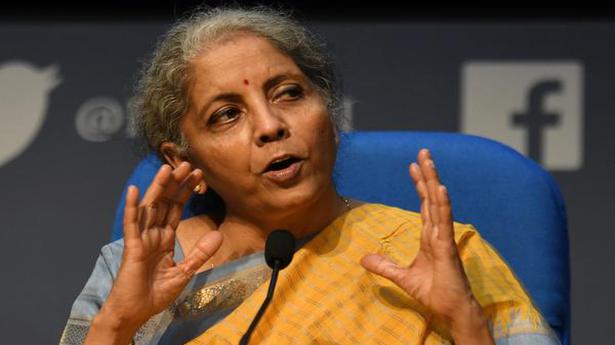 Finance Minister Nirmala Sitharaman on Sunday said the government will work with the Reserve Bank for execution of the bank privatisation plan announced in the budget.

Speaking to reporters in the financial capital, Ms. Sitharaman also said that the government has no plan to form any bank investment company to house the government stakes in banks.

In the Union Budget presented last week, Ms. Sitharaman had announced the privatisation of two banks as part of its disinvestment plan. Bank unions have opposed the move. “The details are being worked out. I have made the announcement but we are working together with the RBI,” she said, when asked about the proposal.

She, however, declined to comment on any specific details about which will be the candidate chosen for privatisation.

“We will let you know when the government is ready to announce,” she answered when asked about the details. On the bad bank, Ms. Sitharaman said the government may have to give some guarantee for the National Asset Reconstruction Company (ARC), but stressed that this is a solution which has come from the banks itself and will also be led by them. Ms. Sitharaman alleged that the banks’ non-performing assets, which are to be transferred into the National ARC, are a legacy of the mismanagement in the past.

There is no “phone banking” happening now, with favours being sought for anyone from New Delhi. On the Bank Investment Company (BIC), she said no such proposal is on the table and wondered what resulted in the discussion. “There is no such discussion. I don’t know where it is coming from. At least it is not before me. I am not discussing that,” she said.

She said that there is a need for professionalisation of banks and the government is trying to ensure the same. The Minister also said that the banks are gradually getting out of the risk aversion, which had set in during the early days of the pandemic.

When asked about the ambitious divestment targets and the government’s ability to push through necessary reforms to earn the projected revenues, Ms. Sitharaman exuded confidence of hitting budgetary estimates of ₹1.75 lakh crore divestment. Ms. Sitharaman said the government stands to get up to ₹30,000 crore from the newly introduced agricultural infrastructure cess.

On the issue of fuel prices, and inflation there in because of the duties, Ms. Sitharaman said if the Centre lowers excise, States will increase their taxes to keep the prices at the same level and also earn some revenues. 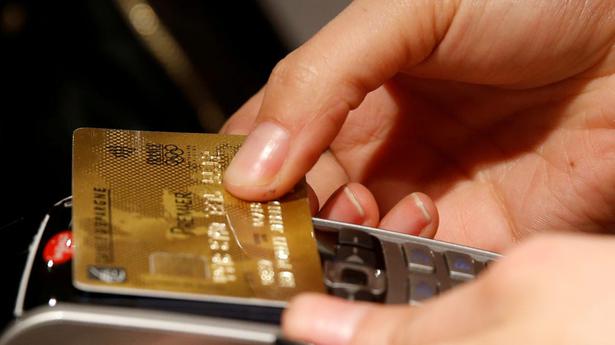 $271 bn consumer spending to shift from cash to cards,digital payments by 2023 in India:Accenture 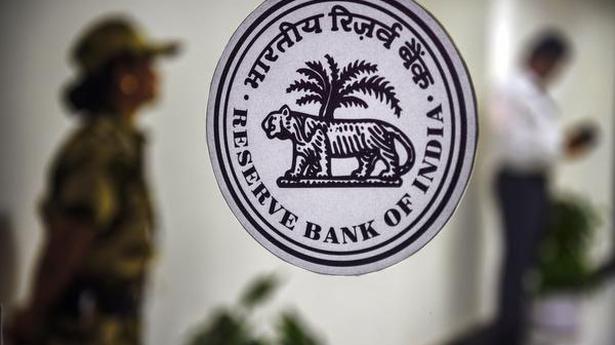