The Left Democratic Front (LDF) government appeared resolved to not award the Opposition United Democratic Front (UDF) a moral victory by disavowing Forest Minister A.K. Saseendran in the Assembly that convenes for a protracted 22-day session on Thursday.

The allegation that Mr. Saseendran had attempted to shield a top party aide from prosecution in an alleged sexual molestation case is likely to figure prominently in the House.

The CPI(M) reportedly took stock of the likely political fallout of the charge. It did not want the “insinuation” to cloud legislative business.

A party insider said any capitulation to the UDF’s demand for Mr. Saseendran’s resignation would only help animate the “weakened” Opposition. Moreover, it would act as a glue for UDF partners allegedly divided over the minority scholarship issue.

CPI(M) acting State secretary A. Vijayaraghavan appeared to suggest that the government would strongly counter the Opposition charges in the Assembly. “I have no comment now,” he said.

Leader of the OppositionV.D. Satheesan said Mr. Saseendran should not be seen on the treasury bench as a Minister during the Assembly session.

He alleged that the Minister had used the heft of his office to coerce the victim’s father to prevail on his daughter to withdraw the sexual assault complaint against an NCP leader. Mr. Saseendran had violated the oath of office and, in the process, exposed the hollowness of the LDF’s “Sthree Paksham” campaign against dowry, gender injustice and misogyny, Mr. Satheesan said.

The Minister said he had also briefed the Chief Minister about a proposal to compensate farmers who had lost their crops to marauding wild elephants.

NCP State president P.C. Chacko reiterated Mr. Saseendran’s claim that he had called the victim’s father, an NCP worker, to settle an intra-party dispute between two local leaders amicably. The Minister was unaware of the victim’s complaint.

The victim’s father alleged that the NCP leadership had resorted to political doublespeak. There was no feud within the NCP in Kollam. His daughter was a BJP worker. Nevertheless, her grievance was genuine. He hoped Mr. Vijayan would oust Mr. Saseendran from the Cabinet.

Meanwhile, the Kundara police had named the NCP leader and an aide in an FIR filed somewhat belatedly. Mr. Vijayan might make a statement in the Assembly on the subject, if the UDF pressed the matter. 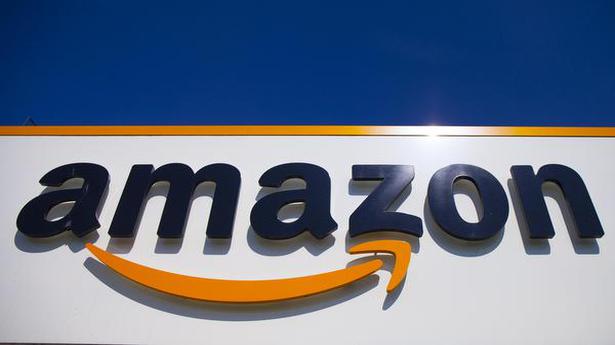 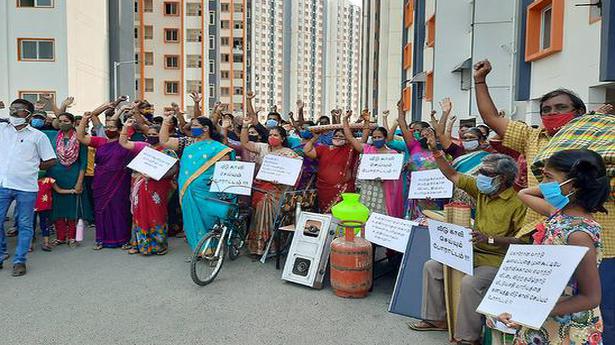 Residents object to setting up of COVID-19 care centre