Karnataka
February 4, 2021 Divya Bharat 0 Comments BengaluruArguing that it could lead to a “Ganga-like situation” if ignored, BJP member Appacchu Ranjan in the Assembly urged the government to set up sewage treatment plants (STPs) along the course of the Cauvery to stop rampant pollution.


Arguing that it could lead to a “Ganga-like situation” if ignored, BJP member Appacchu Ranjan in the Assembly urged the government to set up sewage treatment plants (STPs) along the course of the Cauvery to stop rampant pollution.

Raising the issue during Question Hour, he said several towns along the river course, Bhagamandala onwards, did not have functional STP, leading to raw sewage being dumped into the pristine waters.

In his response, Minister for Environment and Tourism C.P. Yogeshwar said a plan of ₹206 crore was sanctioned to set up or refurbish STPs at towns such as Srirangapatna, Kollegal, Bannur, and T. Narasipur. He added that pollution levels were being checked at 22 locations every month.

Mr. Ranjan intervened to say that it was not just these towns that were causing pollution but several others along the course. Mr. Yogeshwar promised to examine the issue and set up more STPs.

Want more of my friends to become Ministers: Ramesh Jarkiholi 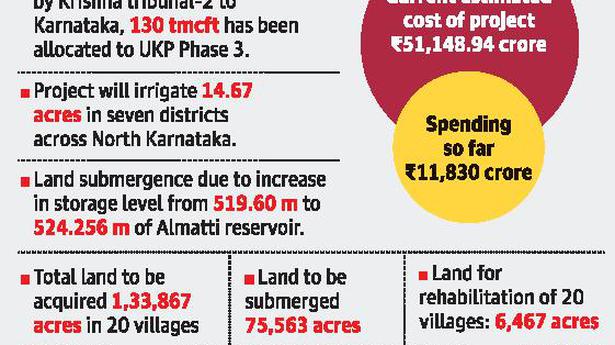 ‘No change of guard in State’