A section of college principals has urged the State government to ensure that physical distancing norms are enforced while starting classes for final-year undergraduate and postgraduate courses from October 4 in morning and evening shifts.

Functionaries of the Kerala Unaided College Principals Council said here recently that the number of students in final-year degree and PG classes would be around 250 to 300 in any college with an average number of courses. This would go up again if the colleges have more courses. There will be around 50 to 60 students in each class for courses such as B.A. English and B.Com. At least some colleges don’t have the facilities to keep them in classes while adhering to physical distancing norms, the principals claimed. Minister for Higher Education R. Bindu had convened a meeting on September 10 to discuss the reopening of colleges.

Varghese Mathew, president of the council, said that the move to start a shift system would overburden the teachers as their working hours would go up. Those handling subjects such as Hindi and Malayalam would be forced to attend both morning and afternoon sessions one after the other. The existing time table would be have to be overhauled, which was practically not viable in the middle of the academic year. The council suggested that the situation should be reviewed after a week, Mr. Mathew said. 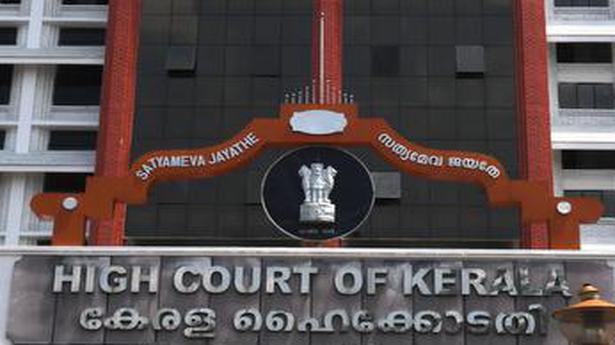