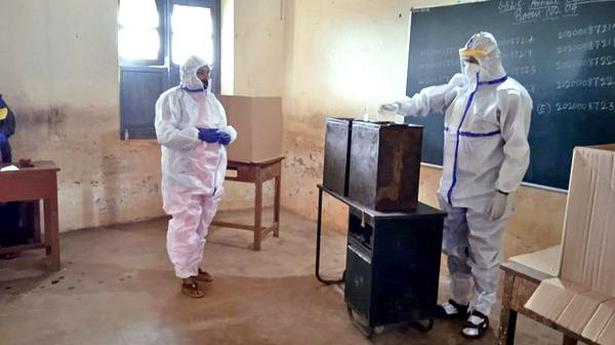 The first phase of gram panchayat elections in the region passed off peacefully with all four districts – Mysuru, Mandya, Chamarajanagar and Kodagu – witnessing a good turnout of voters.

Amidst the COVID-19 scare, voters, though disregarding the pandemic rules particularly social distancing norms, enthusiastically voted in the elections. It concluded at 5 p.m. with the fate of the candidates sealed in ballot boxes.

In all the districts where the GPs went to polls, polling went brisk as the day advanced with the voters turning up at booths in groups, especially women voters.

In Mysuru district, 148 GPs in Hunsur, K.R. Nagar, Periyapatna, H.D. Kote and Sargur taluks went to polls. Six GP seats received no nomination and therefore no elections were held for those seats besides those where unanimous election of members had taken place. For 2,174 GP seats, there were 6,186 candidates. Polling was peaceful in all 974 booths.

Long queues of voters were seen in many booths even as the polling began on a slow note and gained pace as the day progressed. In view of the pandemic for avoiding crowding, the maximum of number of voters in each booth had been limited to 1,000. The poll percentage at 3 p.m. in Mysuru district was 62.63.

The elections in Madikeri and Somwarpet taluks in Kodagu also saw brisk polling. In many booths, senior citizens took the support of their children and grandchildren to cast their vote.

A 95-year-old woman cast her vote at Suntikoppa with help of her son. A voter turnout 61.82% was recorded in Madikeri and 52% in Somwarpet taluk at 3 p.m.

At the end of polling at 5 p.m., Mandya recorded a poll percentage of 85.96%. The village-level polls usually attracted attention and curiosity which was evident in most villages where the polling was held.

The final poll percentage from Mysuru, Kodagu and Chamarajanagar districts would be released after compilation and this may take some time as data was being collected from all booths, according to the authorities. 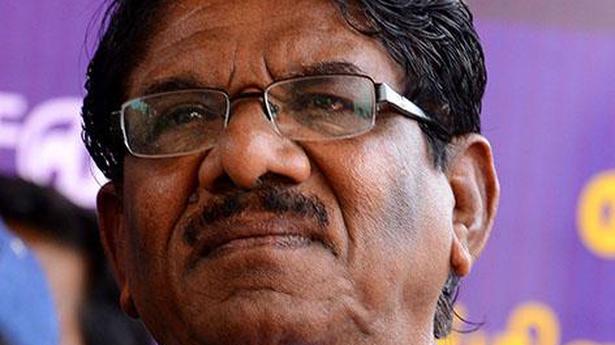 Film industry heaves a sigh of relief, thanks govt. 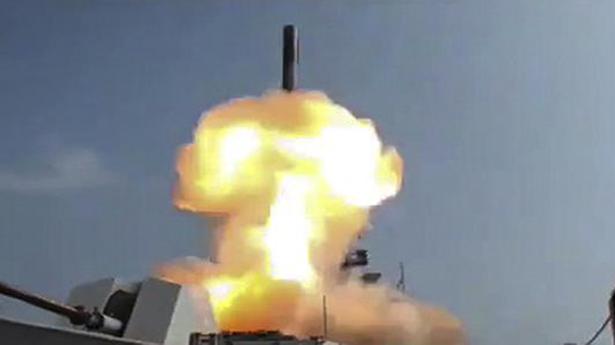