Under 19 World Cup has started. Two matches were played in the World Cup on 14 December. In the first match, Sri Lanka beat Scotland by 40 runs. At the same time, in the second match, the Australian team defeated West Indies by 6 wickets. Sri Lankan captain Dunith Velaj took 5 wickets in the first match. Sri Lanka batted first in the match. The team scored 218 runs in 45.2 overs. Wicket-keeper batsman Sakuna Nidarshan scored the only half-century for the team. He played an innings of 85 runs.

Talking about the Australia and West Indies match, while batting first, the host West Indies team was reduced to just 169 runs. In reply, Australia chased down the target at the loss of 4 wickets and won the match by 6 wickets with 31 balls to spare.

Brilliant performance by Australian bowlers
The West Indies team, who came to bat first, was bundled out for 169 runs in just 40.1 overs. For the team, only captain Akim Auguste played a good innings of 57 runs in 67 balls. The captain shared a 95-run partnership with wicket-keeper batsman Rivaldo Clarke (37 runs in 42 balls) for the fourth wicket. Apart from these two, none of the West Indies batsman could play a big innings.

Radhakrishna, Tom Witney and Cooper Connoll took three wickets each for Australia. This target proved to be very easy for Australia. Teague Willie scored an unbeaten 86 to give his team an easy win.

Tournament Youngistan will avenge the defeat of the seniors: India’s first match in the Under-19 World Cup today, will clash with South Africa 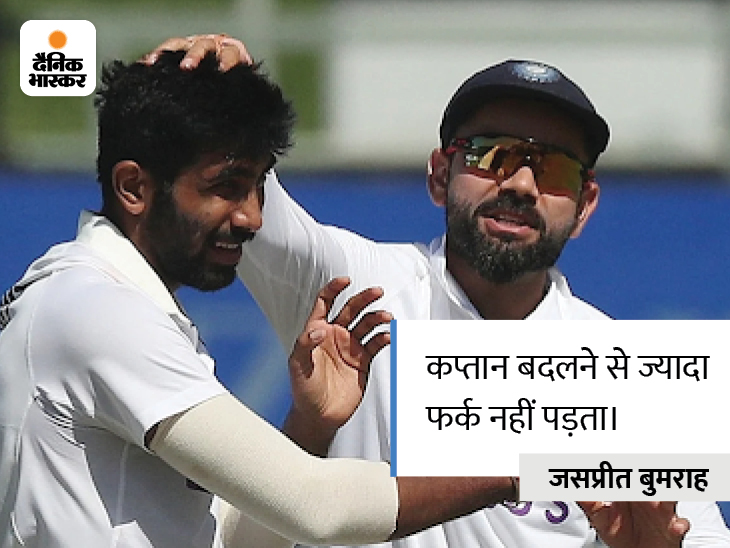 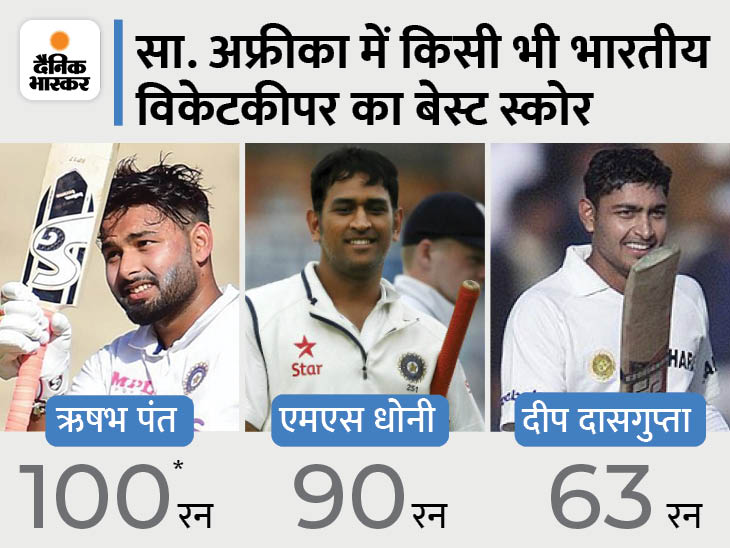 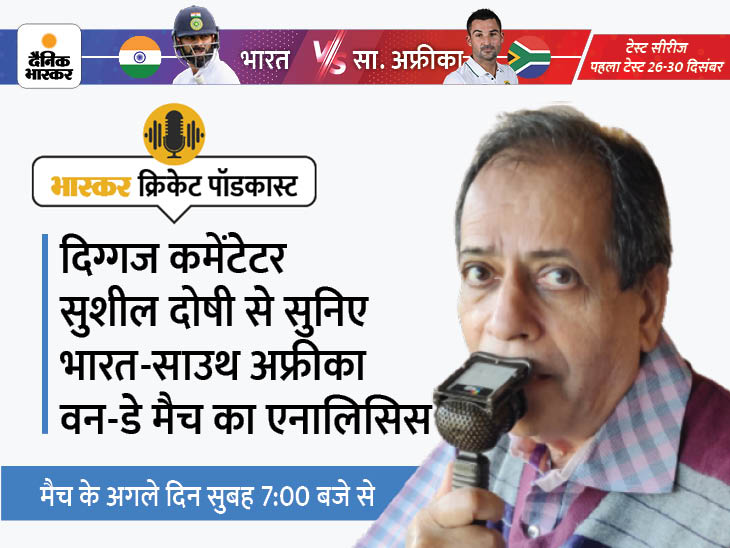