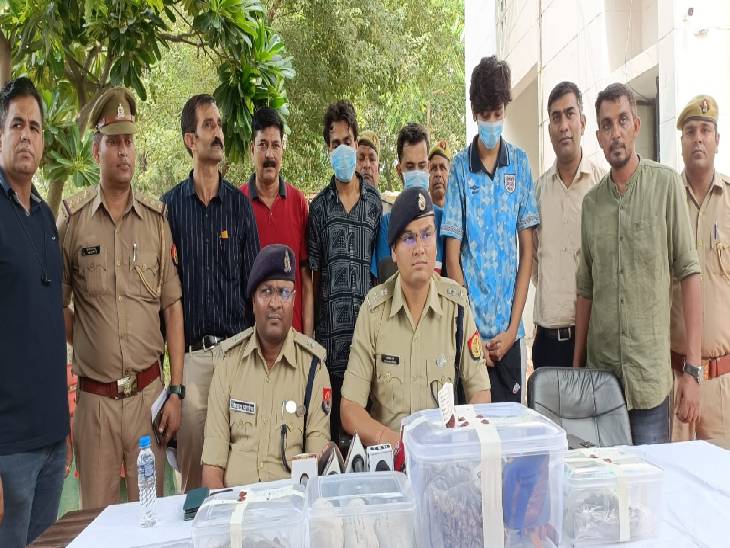 The Knowledge Park police station and SWAT team of Greater Noida have unearthed a drug smuggling gang. These people used to smuggle intoxicants by forming a group on Telegram. In big colleges and hostels of Delhi NCR, this intoxicant was sold to the students. Police have arrested 3 students and recovered California base narcotics worth 29 lakhs from their possession.

The Knowledge Park police station and the SWAT team have exposed the gang, which has put the students intoxicated by asking for high-quality intoxicants from abroad. During this, the police have arrested Bhanu, Adhiraj and Sonu. All three of them are residents of Faridabad, Haryana. 960 grams of illegal intoxicant OG (original grower California weed), pill MDMA ecstasy tablet and an electronic weighing machine and other items have been recovered from the possession of these three people.

Online order was given in Telegram group

Actually, a Telegram group was created by these people. In which two hundred and fifty people were involved. The accused Sonu had formed a group in the name of dopebaazi. Orders used to come in this group. After which this consignment was being supplied by these three to different colleges and hostels of Greater Noida. In this, payment was done through different online apps. This mall was also ordered by couriers by the students.

California Weed intoxicant recovered from the possession of 3 smugglers.

DCP Abhishek Verma told that the consignment of intoxicants has been caught by us. This is California weed which has been imported here through trafficking from abroad. It has reached here from abroad and its payment was also done through cryptocurrency. Other people of this gang are also being searched, soon its main supplier will also be caught.

DCP himself became a customer

When the police came to know about their gang, the police started looking for them. Got to know about his group through telegram. After which DCP Abhishek Verma himself went to meet these people as a customer and during that time all three were arrested from Sharda Hospital roundabout way.

DCP Abhishek Verma said that 3 drug dealers have been arrested. Who used to supply narcotics to the students of colleges and hostels. These people especially California weed which is exotic hemp. Used to sell it to the students. Ganja worth Rs 29 lakh has been recovered from their possession.

Used to supply to the students of big colleges

All the three accused arrested are students of a college in Delhi. Students of big colleges of Greater Noida were also in contact with them and this intoxicant was supplied to the students only. Some students used to supply it in order to earn money. At present, the police has got information about many students, as well as the police is busy in busting this entire gang. 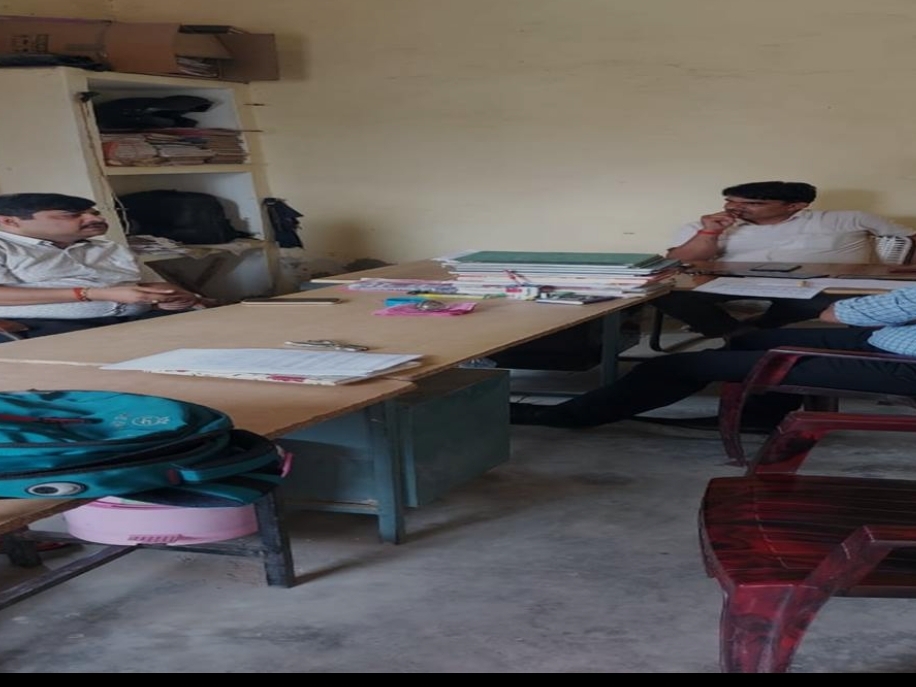 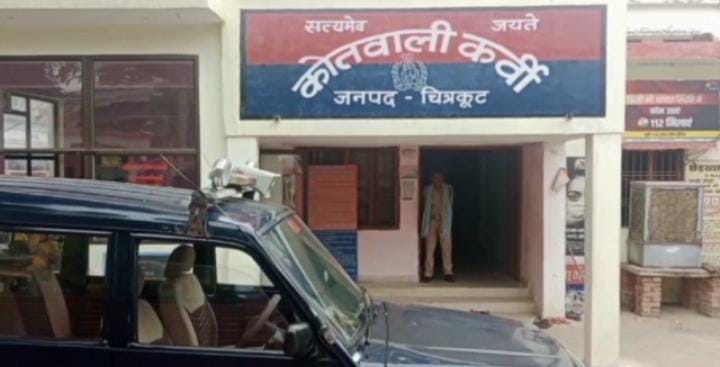 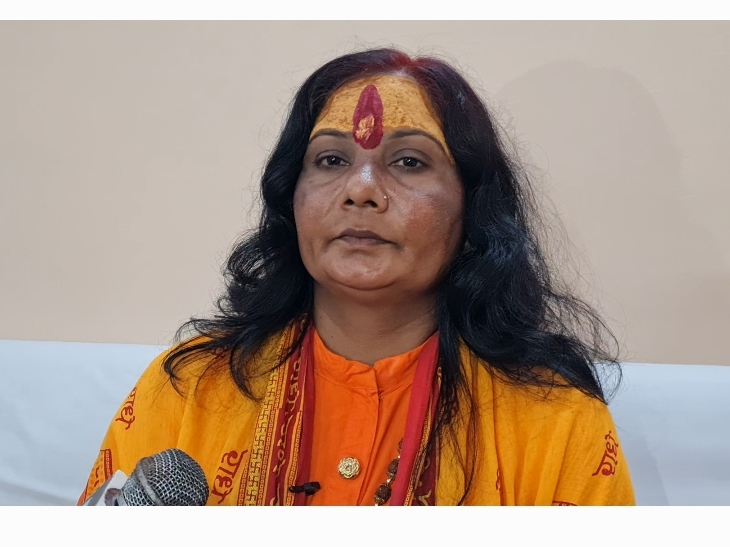