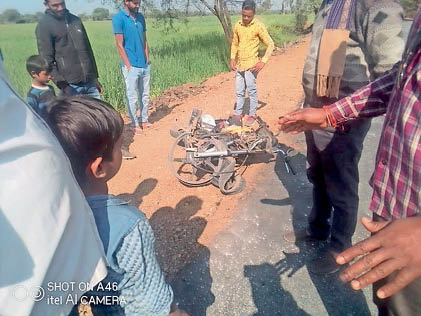 Two bikes collided face-to-face on Keshopur Road, leaving three people seriously injured while one died on the spot. One injured has been referred to Bhopal for treatment in critical condition. In fact, Ghopan Singh Ahirwar, a resident of Keshopur, was going to his village from Pipparai with 2 girls by bike. Vinay Singh Yadav, Preeti Pal Singh, Antar Singh, who lived in Dhondia, were on another vehicle. Both the vehicles crashed on Keshopur Road, causing the death of Ghuman Singh Ahirwar while both the girls have been admitted to Piprai Hospital. Vinay Singh Yadav, sitting on another bike, was referred to Bhopal from the district hospital due to serious injury.

At the same time, Pritipal Singh and Antar Singh are being treated in Ashoknagar. People who reached the spot also called 108 ambulances several times, but in the absence of ambulance, the Pipparai police, with the help of Dial 100, took the injured to the district hospital. 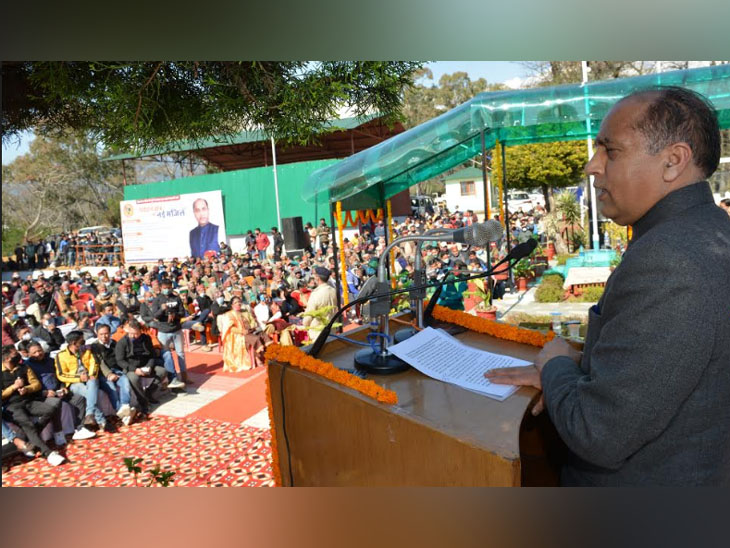 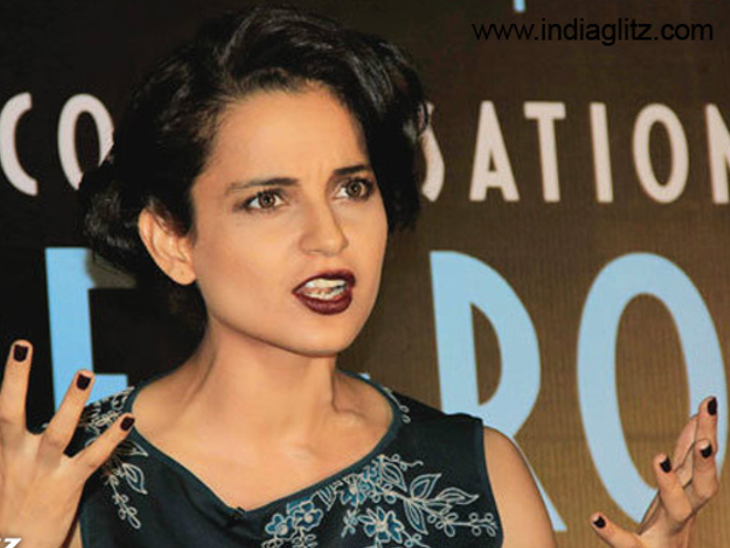 The actress said – the film industry did not make Karan or his father, Nikhil Dwivedi jumped in the middle and provoked him too 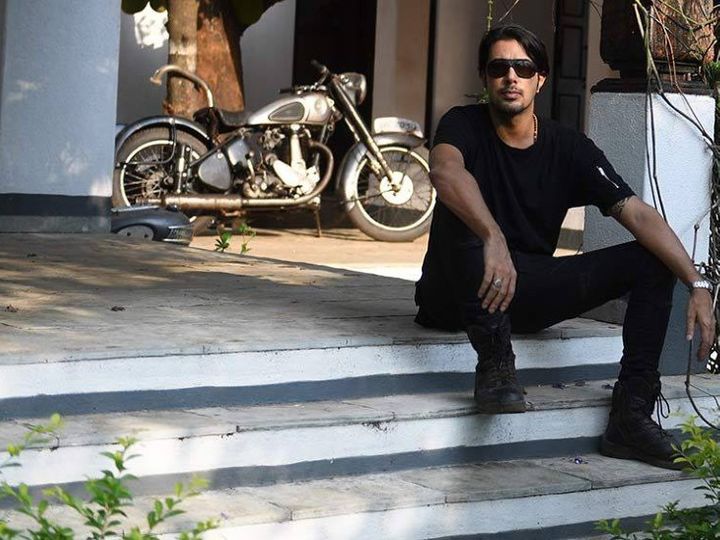