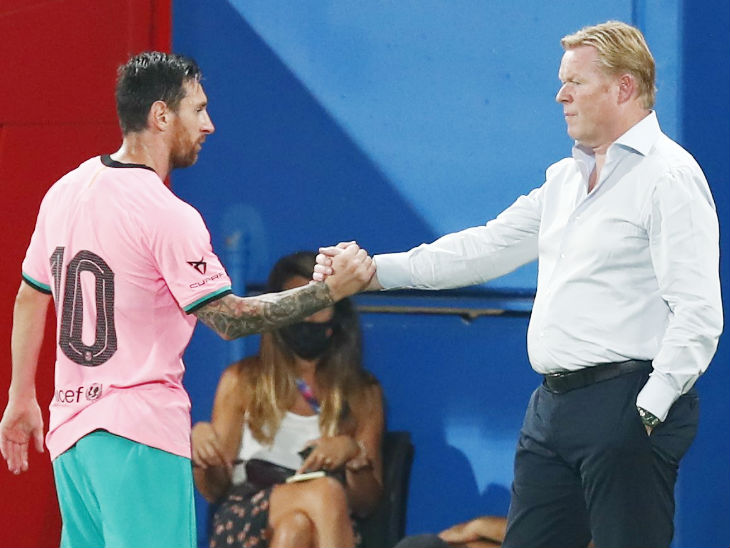 English football club Manchester City manager Pep Guardiola hopes that star striker Lionel Messi will end his career playing Barcelona. Guardiola said that as a fan he does not want Messi to leave Barcelona. Barcelona manager Ronald Coman has said that there is no dispute between Antoine Griezmann and Messi.

Messi is made for Barcelona only

Guardiola said, “Messi is made for Barcelona only. If you take my opinion from me, I will say that I will be grateful for what Barcelona did for me. I want Messi to play for Barcelona until the end. ‘

Guardiola said, ‘I don’t know what’s going on in Messi’s mind. The transfer market will start in June. What they have thought, only Messi will be able to tell. Guardiola has also been the manager of Barcelona before Manchester City.

At the same time, Barcelona’s current coach Ronald Coman has also defended Messi on the Griezmann case. He said that he respects Messi. Ronald said, ‘If an incident like this had happened to me, I would have been upset. You don’t expect such a question from the media after a 15-hour journey. ‘

No dispute between Grezman and Messi

Ronald said, ‘We should all respect Messi. As far as I have seen on the field and in training there is no dispute between Griezmann and Messi. ‘

What was the matter between Griezmann and Messi

Let me tell you that Antoine Griezmann’s Uncle Emmanuel Lopez and his old agent Eric Olhatz had described Messi as the root of the Barcelona club’s troubles. . Eric said that Griesman’s life at the club has become difficult because of Messi’s awe. 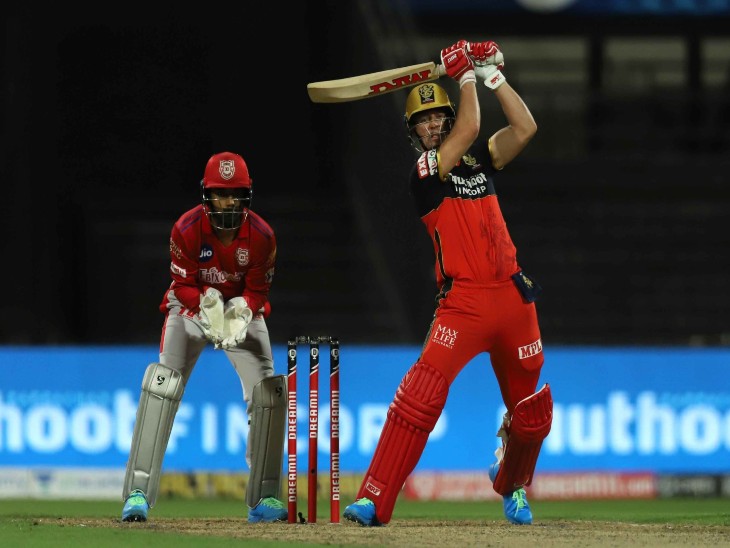 On sending the sixth number to AB de Villiers, Kohli said, “We wanted to play with the right and left handed batsmen; But it didn’t prove right 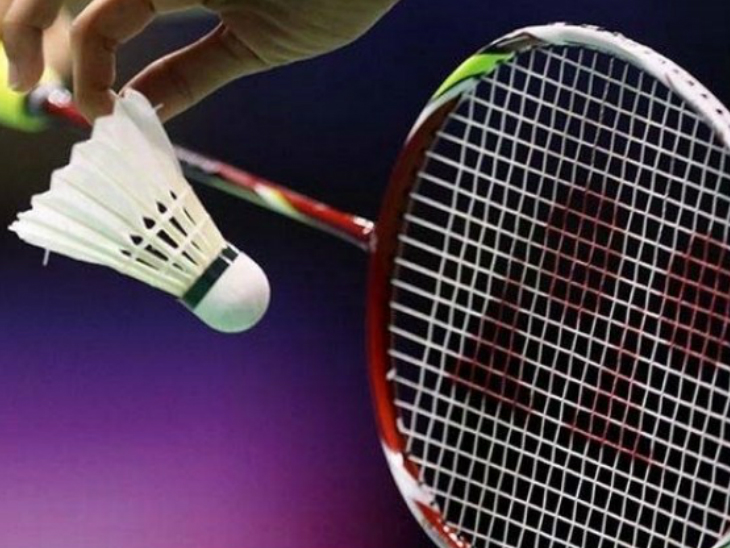 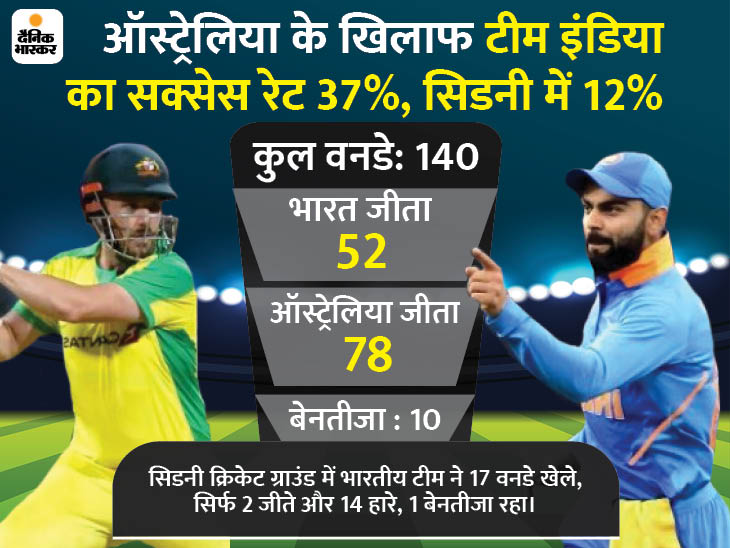 IND vs AUS: Both teams face face-to-face in Australia after 21 months, chance to win their third consecutive One-Day from the hosts