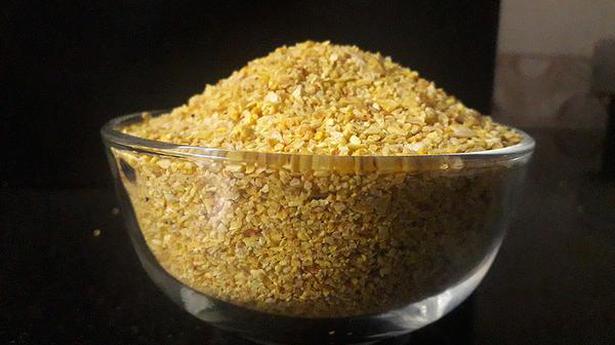 Developed by NIIST scientists, the product can be used to make wide range of dishes.

Here is some good news for the health-conscious public and banana farmers plagued by falling prices.

Scientists at the CSIR-National Institute for Interdisciplinary Science and Technology (NIIST) at Pappanamcode here in Kerala have come up with a new product, Banana Grit, developed from raw Nendran bananas. Billed as an ideal ingredient in a healthy diet, Banana Grit can be used for making a wide range of dishes, according to the NIIST. It bears a resemblance to ‘rava’ and broken wheat.

“The concept was introduced to utilise the presence of resistant starch in bananas, which is reported to improve gut health. Hence, the dishes prepared with Banana Grit and its byproduct banana powder incline to the new focus on gut health, which the scientific community is widely discussing now to maintain health and well-being,” the NIIST said, adding that years of research on the Nendran variety helped it open up a new segment of application for the starch-rich banana.

Generally consumed ripe, Nendran banana also finds use in typical Kerala dishes such as ‘avial’ and ‘thoran’ The grit, or granules, can be used for making upma, or it can be mixed with banana powder for making porridge with milk or coconut milk for use as a health drink. Banana powder can be used in cake and bread preparation, along with refined wheat flour.

Developing new uses for Nendran also comes as a boon to farmers who have often been struggling against falling prices, according to the scientists. The technology had been transferred to Kochi-based Moza Organic and the product would hit the market soon. 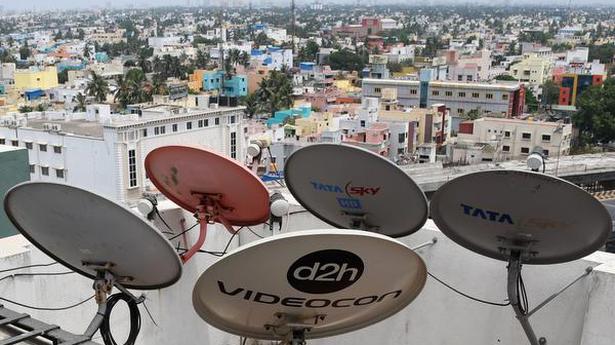 Protest against ‘denial’ of opportunity to dancer