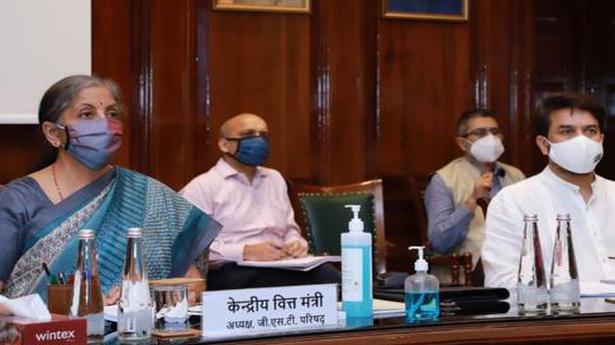 A crucial meeting of the GST Council on Monday failed to reach a consensus on ways to compensate States as the panel was split on political lines over using borrowing as a tool.

Briefing reporters after a marathon meeting of the panel, Union Finance Minister Nirmala Sitharaman said 21 states had opted for one of the two options the Centre had previously suggested for borrowing to meet the shortfall in GST collections.

But some States did not opt for any of the two options, and the Council decided for more deliberations, she said, adding the panel will meet again on October 12. 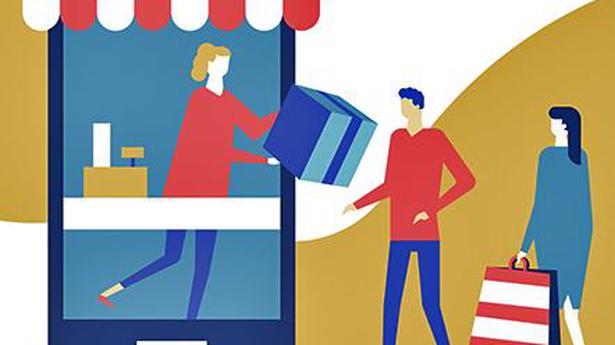 Webinar | Are Consumers Back with a Vengeance?