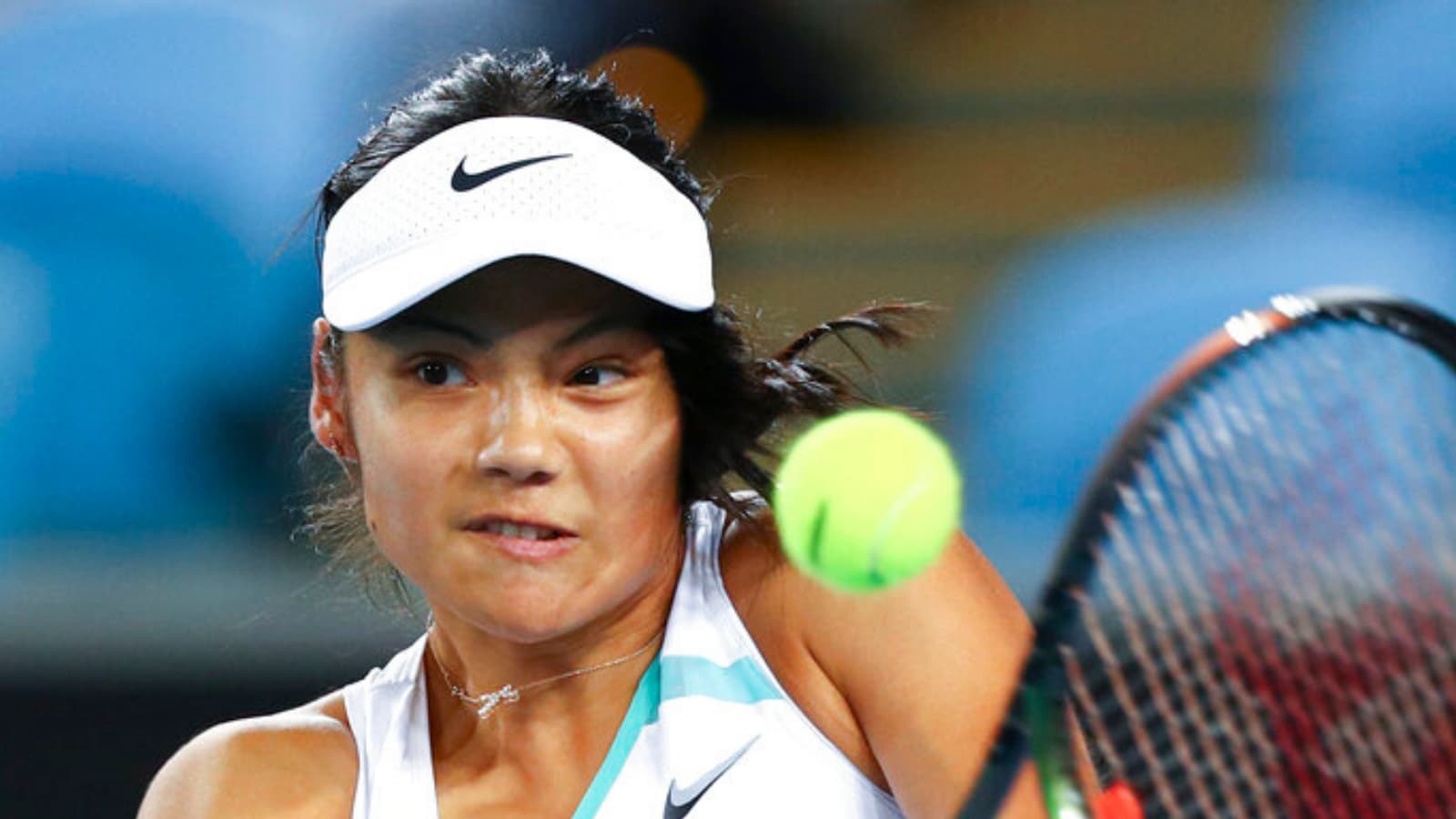 
U.S. Open champion Emma Raducanu was forced to retire with a left hip injury in the deciding set of her opening match against Australia’s Daria Saville on Tuesday in the WTA 250 tournament in Guadalajara, Mexico.

The 19-year-old from Britain was playing her first match since last month’s painful exit in the second round of the Australian Open when a blistered racket hand contributed to a three-set defeat by Danka Kovinic.

The British player was two points from victory at the Abierto Akron Zapopan against former world number 20 Saville, who has slipped to 610 in the rankings after undergoing surgery on her Achilles tendon last year.

Serving for the match at 7-5 5-3 Raducanu failed to close out the game with the Australian fighting back to level the contest at 1-1 in the tiebreaker.

Both women suffered physically during the deciding set, with Saville battling leg cramps while the 12th-ranked Raducanu went off the court for a medical timeout.

Raducanu returned with her upper left leg heavily taped and after two more games decided to quit with Saville leading 5-7 7-6(4) 4-3 after three hours and 36 minutes – the longest WTA match of the season. Court Issues Warrant Against UP Minister Sanjay Nishad in 2015 Case