The Supreme Court judgment upholding creditors’ right to proceed against personal guarantors to loans provided by them to a corporate borrower helps lift the uncertainty over the extent to which banks and other financial lenders can pursue not only the corporate debtor but also the individuals who had furnished personal guarantees to enable the flow of credit to the company they had stood surety for. This ought to be of significant consequence to the financial system, already under a mountain of bad loans, by helping expedite the resolution of such stressed assets. The two-judge Bench was considering a clutch of petitions challenging the government’s 2019 notification that made personal guarantors a separate category of individuals who could be proceeded against under the Insolvency and Bankruptcy Code as part of the insolvency proceedings initiated by lenders against defaulting corporate entities. In dismissing the petitions, the judges made clear that the government was right in “carving out personal guarantors as a separate species of individuals”, given the “intimate connection between such individuals and corporate entities to whom they stood guarantee”. Banks now stand a real chance of recovering substantially more from the resolution of a stressed corporate entity, as in most cases it has been the relatively affluent promoters who have been standing as individual personal guarantors for the loans extended to the companies they promoted.

Several corporate leaders are set to be impacted. The promoters of many defaulting corporates, which are facing action under the IBC, had furnished guarantees for thousands of crores in loans availed by the companies they ran. The State Bank of India alone had submitted in the apex court that it had served demand notices aggregating to more than ₹39,000 crore to individuals who had signed as guarantors for credit provided to corporate entities. The judges also cleared the air over another issue that is bound to strengthen the creditors’ positions in all ongoing, future and even completed insolvency proceedings. The Bench ruled that the approval of a resolution plan for the corporate debtor does not extinguish the personal guarantor’s liability, which it said “arises out of an independent contract”. Lenders can now proceed against the guarantors to enhance recovery given that most banks agree to ‘haircuts’ when negotiating a resolution plan with a new promoter for the defaulting company. The only wrinkle here is that once the resolution plan becomes legally binding, the guarantor loses the recourse to remedy from the borrower when the creditor invokes the personal guarantee. Entrepreneurs will now have to think twice before signing a personal guarantee unless they can be very certain that the business they found will not flounder. 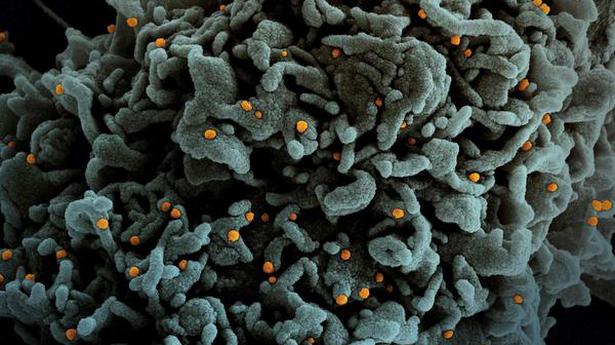 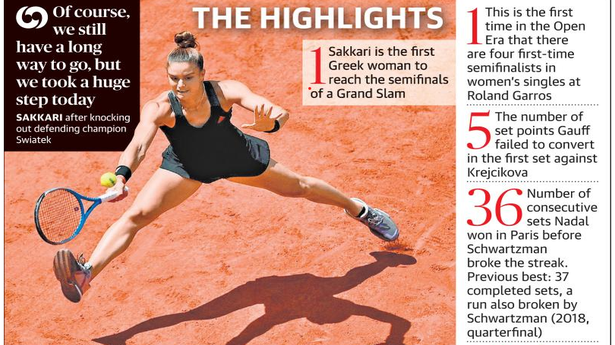