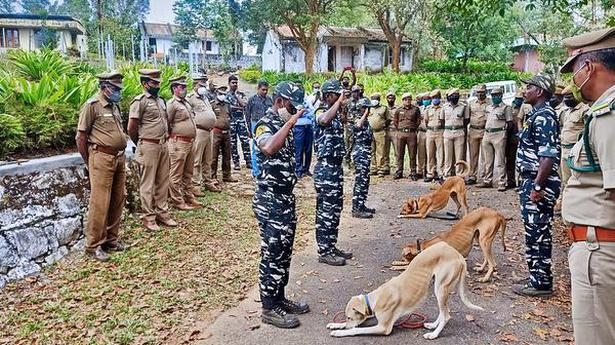 The Protection and Vigilance Wing is the State’s elite striking force formed to strengthen forest and wildlife protection.

Assistant Conservator of Forests, P&V wing, Mahendran, imparted the training to the frontline staff in the division at Gene Pool. The staff were given training on how to rescue stranded forest staff and people with minimal equipment, conducting forest patrols, mob control, rappelling and climbing buildings, trees and other structures.

Sumesh Soman, District Forest Officer, Gudalur division, said that the training for the staff will help the forest department detect and deal with wildlife crime, as well as carry out effective rescues of people and wildlife if the situation required.

“The staff were given training on a number of aspects, including fashioning a stretcher out of sticks collected from the forest, as well as communicating using sign language and the sound of animals. Trainings such as these will improve our operational capacity in the long-run,” said Mr. Soman.

Dog squads featuring breeds of native Indian dogs were also brought to the training, and staff were shown how dog squads can be used effectively to detect wildlife crime. The P&V wing also demonstrated cardiopulmonary resuscitation (CPR) techniques to forest staff during the training. 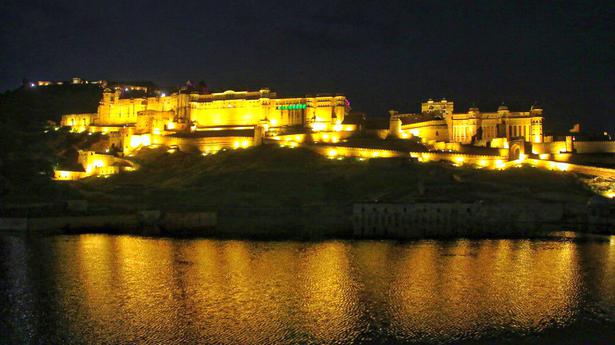