Union Home Minister Amit Shah on Sunday unveiled a 16-feet tall statue of Lord Hanuman in Somnath town of Gujarat after offering prayers at the Somnath Mahadev temple. He also inaugurated the ‘Somganga distribution facility’ of the Somnath temple to filter the Ganga water offered to Mahadev at Somnath temple and give it as prasad to the devotees in packed bottles.

The minister then launched a web portal of the Somnath Trust to facilitate devotees to do online booking of slots for offering prayers at the temple, to make donations, book rooms, and take live darshan of Somnath Mahadev daily, among other things.

“Shah inaugurated the Somganga distribution facility in the temple and unveiled the statue of Shri Chandeshwar. A plant has been installed to purify the water used to anoint Lord Somnath, pack it in attractive bottles and arrange for distribution,” it said.

Shree Somnath Trust has also made arrangements to offer live darshan to devotees from all over the country and abroad through a digital platform. The new website has been designed to be informative and user-friendly, it said. Maruti Haat shops have been constructed by the Somnath Trust at a cost of Rs 1.80 crore along the Samudra Darshan Path with the intention of providing employment to local people, the release said.

The 16 feet statue of Lord Hanuman has been installed by the Trust on the beach for visitors to take selfies with the statue, it added. 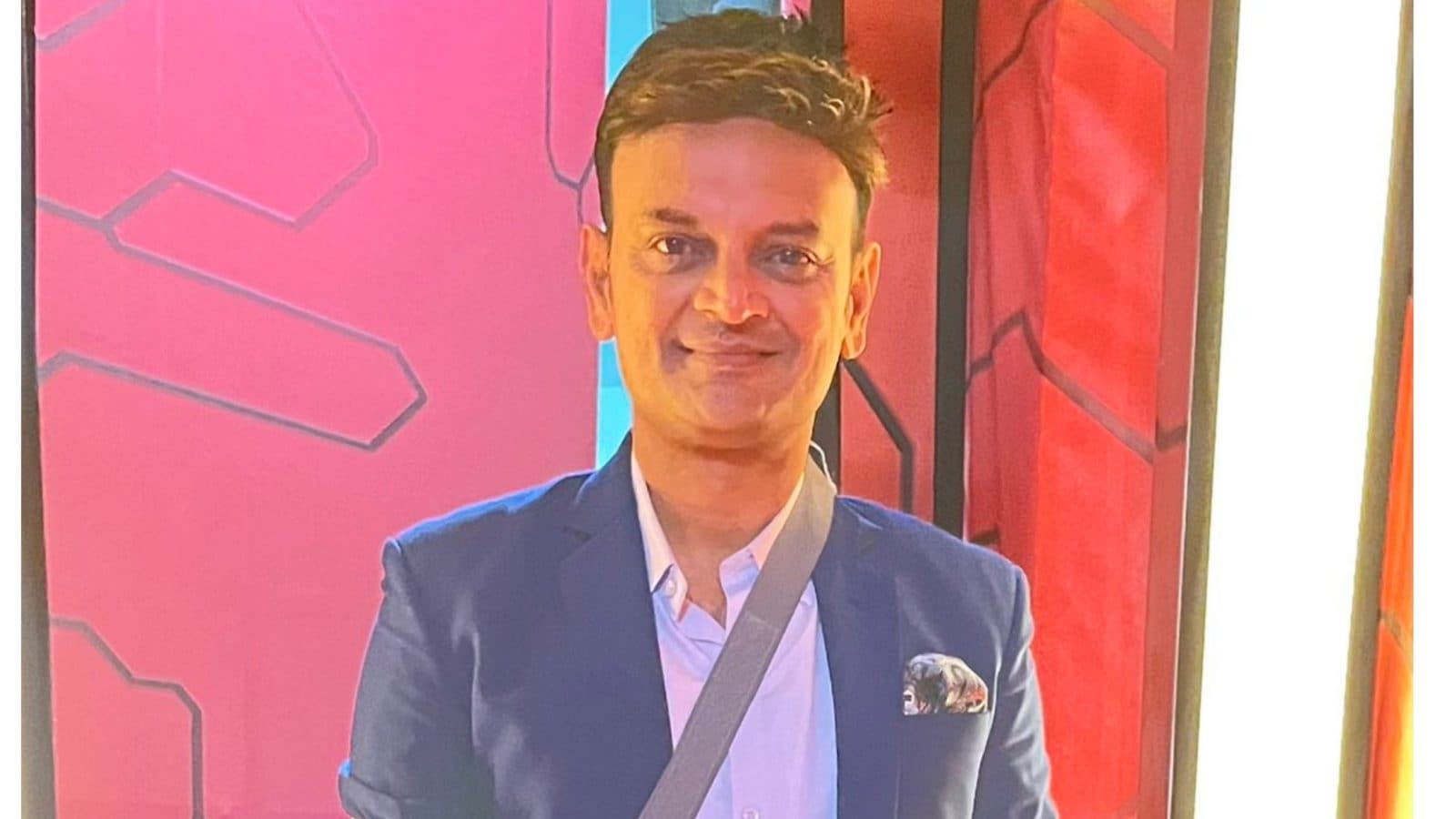 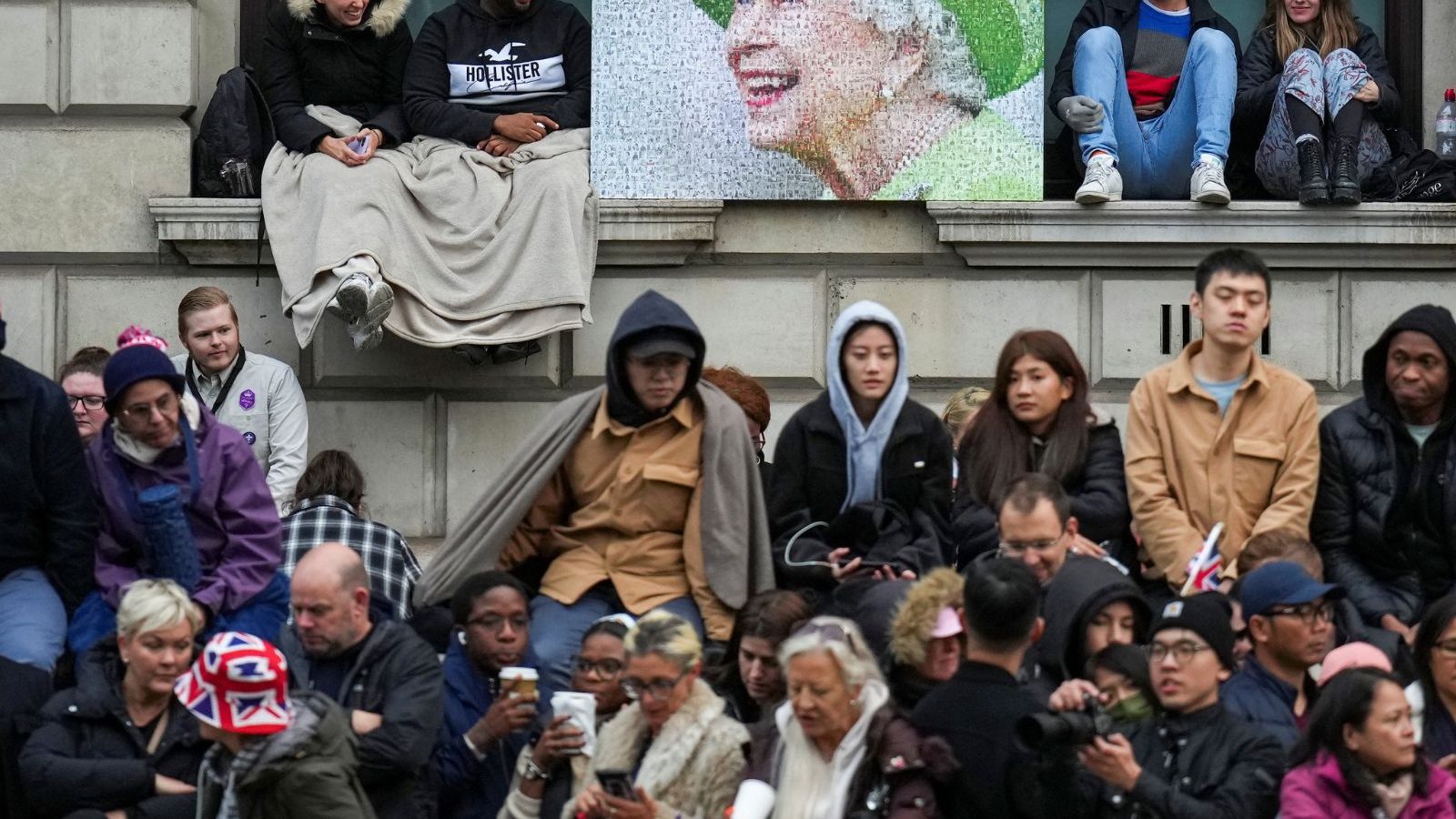