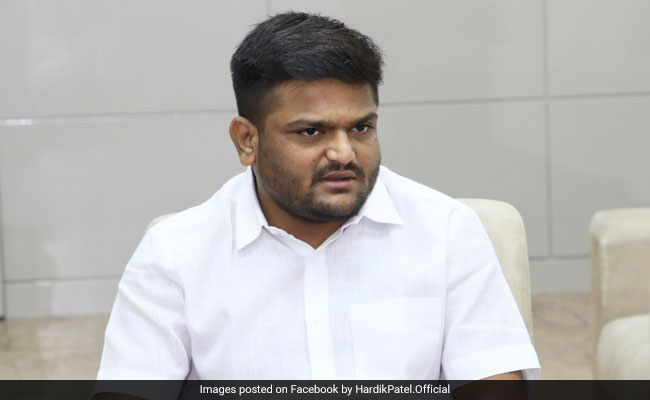 
A metropolitan magistrate court in Ahmedabad in Gujarat on Monday rejected the state government’s plea for the withdrawal of a case of rioting and trespassing against former Patidar quota spearhead Hardik Patel and 20 others.

Metropolitan magistrate VD Mod rejected the state government’s plea and asked all the accused, including Hardik, who is currently the working president of Gujarat Congress, to remain present on May 2, when the court will begin framing charges.

The state government had recently said it has started the process to withdraw cases registered against quota agitators.

Hardik Patel, who was the convener of Patidar Anamat Andolan Samiti, and 20 others, were booked by Ramol police here in March 2017 for allegedly creating ruckus outside then BJP corporator Paresh Patel’s house in Vastral, trespassing into the house, vandalising it and setting afire a BJP flag.

They were charged under IPC sections 147 (rioting), 142, 143, 149 (unlawful assembly), 435 (mischief by fire or explosive substance with intent to cause damage), 452 (house-trespass after preparation for hurt, assault or wrongful restraint) and 120 (criminal conspiracy). 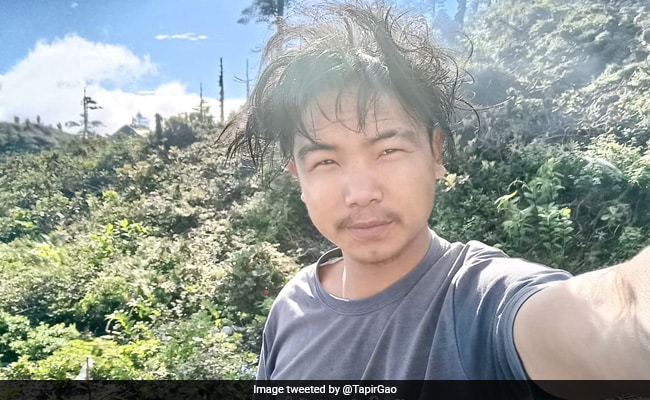 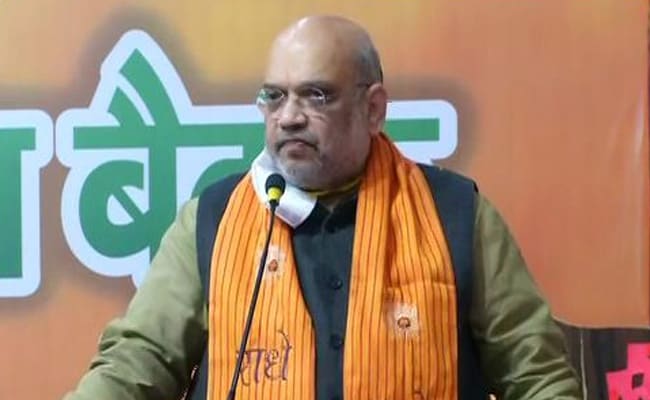 Amit Shah To Release BJP Manifesto For UP Polls On Tuesday