Out of the total 788 candidates contesting for the upcoming Gujarat Assembly Elections, 167 candidates have criminal cases against them, with 100 of them facing serious charges like murder and rape, a report by the Association for Democratic Reforms (ADR) said on Thursday.

A total 21 per cent of the candidates in fray have criminal cases against them, while 13 per cent are facing serious charges.

AAP supremo Arvind Kejriwal on Thursday issued a video message to Congress supporters in Gujarat, asking them not to vote for the party as it is `not going to win even five seats’ in the next month’s Assembly elections.

In his message, Kejriwal urged traditional Congress supporters to vote for the AAP, saying that “voting for Congress means wasting your vote”. “A Congress government is not going to be formed. Congress will get less than five seats in this assembly election. Whichever Congress MLA wins, will join the BJP afterwards,” he said.

Responding to this, the grand old party issued its own video message, calling AAP a B-team of the Bharatiya Janata Party (BJP).”I challenge Arvind Kejriwal that your party will not win even a single seat. You are the B-team of BJP….I challenge you by putting it in writing that you will not get a single seat in Gujarat,” Congress in-charge for Gujarat and Rajasthan MLA Raghu Sharma  said in a video.

Meanwhile, Modi on Wednesday accused Congress for not supporting a tribal woman, Droupadi Murmu, in the presidential poll and called the party for engaging in vote bank politics, nepotism, sectarianism and supporting “anti-social elements” during its rule in the state.

The prime minister also took a dig at Rahul Gandhi by saying, “A person is conducting a foot-march to get back power. In his speech, he talks about tribals. I want to ask him, why the Congress did not support the BJP’s woman tribal candidate in the presidential election? Instead, they fielded their own candidate to defeat her.”

Sisodia said that AAP’s vision is to make Delhi the most beautiful capital of the world in the next five years by coming to power in the MCD. He held street corner meetings at nine wards of Aadarsh Nagar, Wazirpur and Model Town on Thursday.

The Congress on Thursday launched its ‘Saaf Paani Wali Dilli, Sheila Dikshit Wali Dilli’ campaign’ and promised to provide RO water purifiers to the poor if voted to power in the municipal elections.

Launching the campaign, Congress Delhi president Anil Chaudhary said the party will work around issues affecting people and will provide solutions to the “water crisis situation” in the national capital.  Lashing out at the Aam Aadmi Party (AAP), he alleged that Chief Minister Arvind Kejriwal has cheated the poor people of Delhi by promising free 20 kilolitres of water.

Stepping up campaigning for the MCD polls, the BJP will launch a massive voter outreach drive in the 250 municipal wards across this Sunday. “The party will reach out to more than one crore voters in Delhi through the campaign,”Delhi BJP chief Adesh Gupta said. 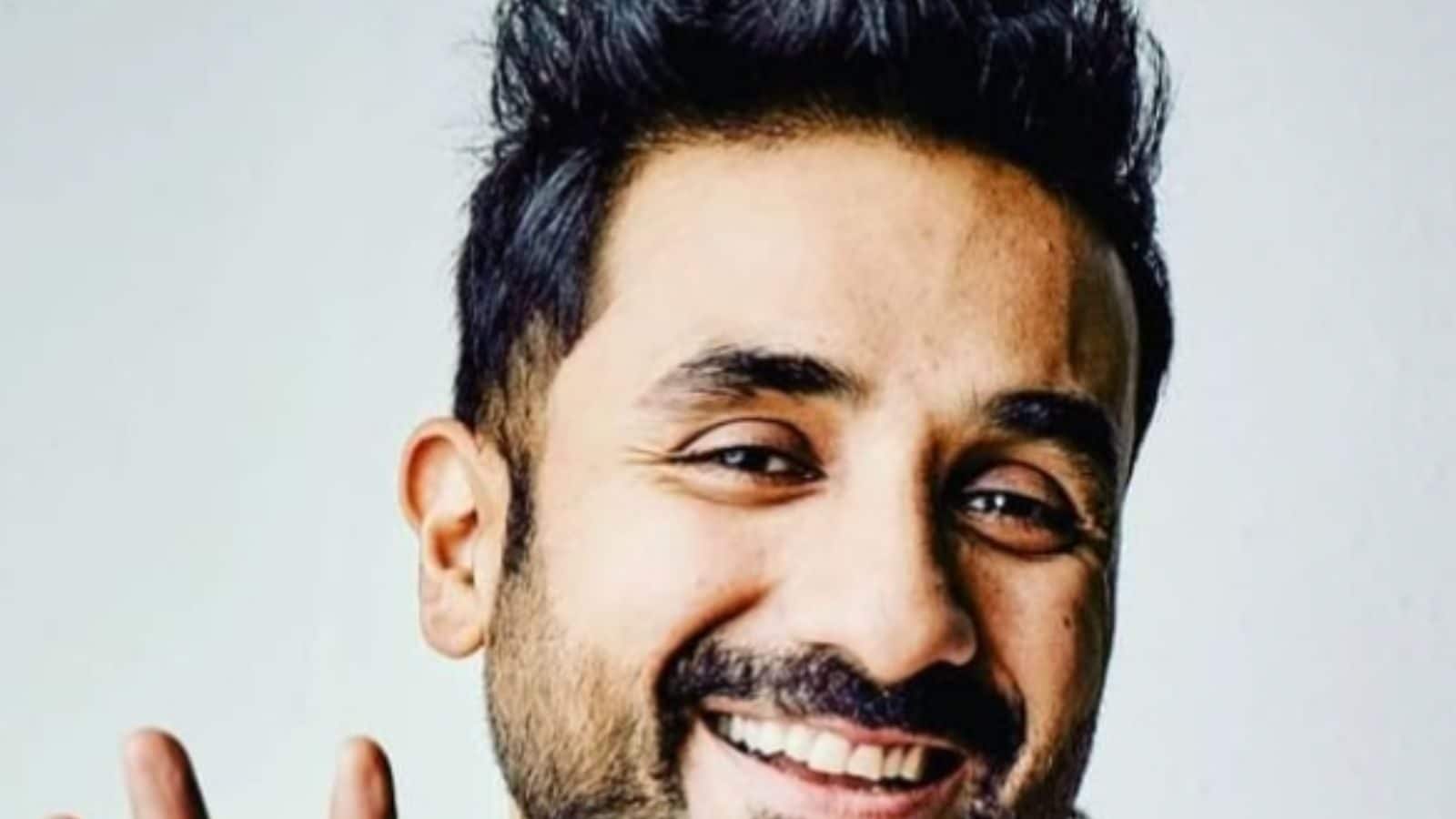 Will Continue to Protest Against Vir Das Till He Apologises for ‘Anti-India’ Remarks, Warns Hindu Outfit 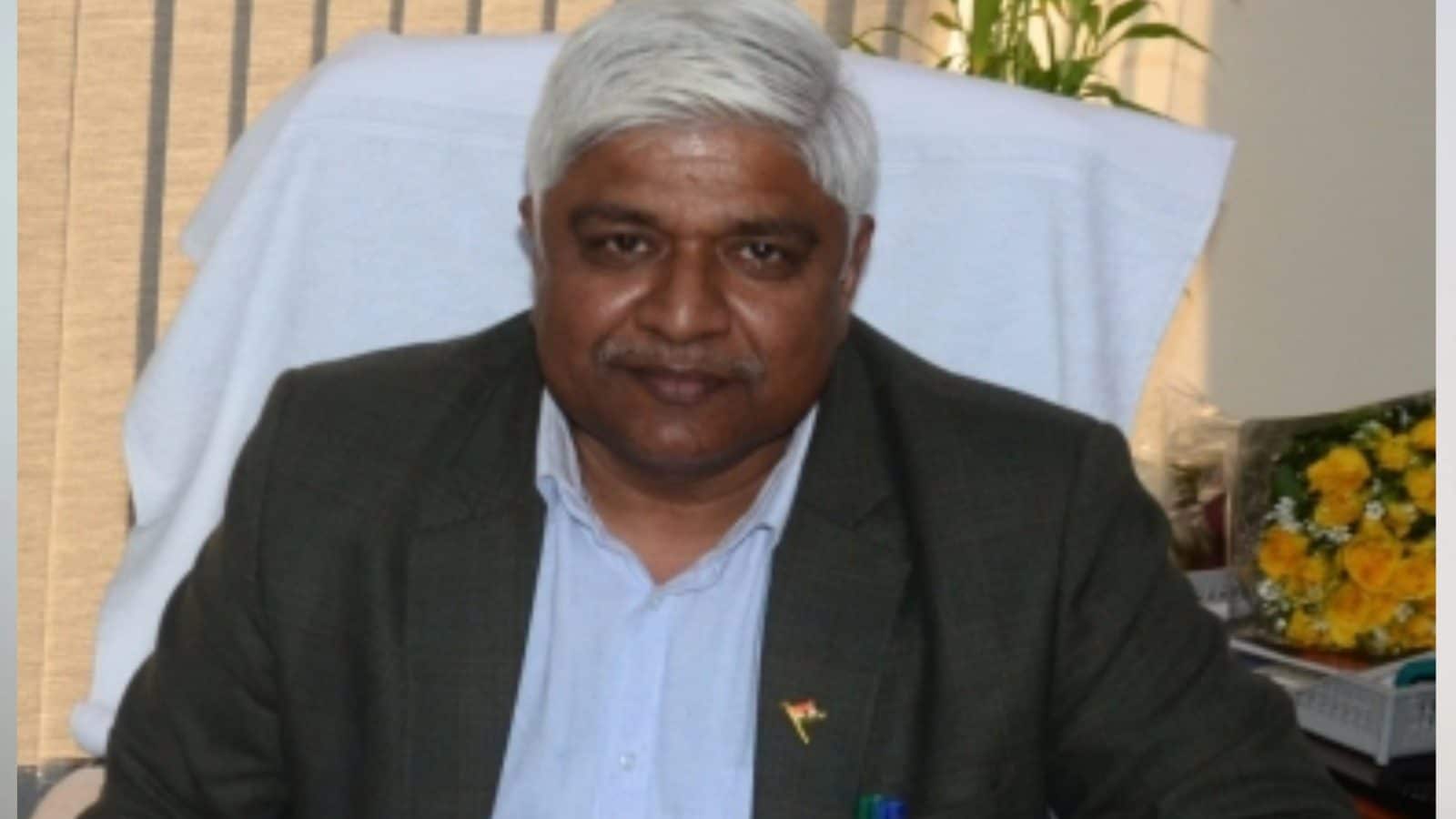