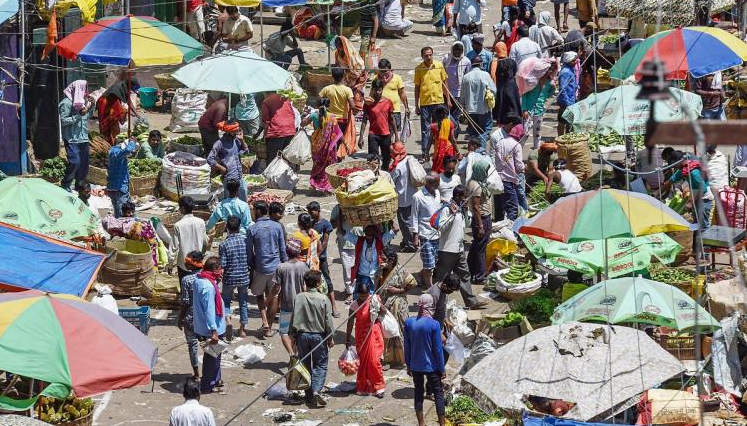 
Street vendors of food were one of the worst-hit by the fallout of Covid-19. If that is not bad enough, in Ahmedabad their problems seem to have worsened on account of governance failures.

As reported in Times of India, the local association of street vendors claimed about 40,000-50,000 street vendors, selling both vegetarian and non-vegetarian food, of the 1.10 lakh food vendors voluntarily kept off the streets yesterday because they feared that their carts would be seized by the Corporation. For a category of self-employed that depends on daily earnings, it’s economically damaging.

The backstory is that the fear of vendors, particularly those selling eggs and non-vegetarian food, that the Corporation is going to evict them from some areas. Both the chief minister Bhupendra Patel and the state BJP chief C.R Paatil have clarified that the fears are unfounded. But clearly, on the ground, vendors have experienced something to voluntarily shut shop.

In Gujarat, according to GoI data, 39% of the population is non-vegetarian. Moreover, the state offers job opportunities to many domestic migrants. The food ecosystem is an organic offshoot of economic opportunities available in the state. The Bhupendra Patel administration needs to get a grip on the situation as it reflects poorly on its efficacy if food vendors believe the CM’s assurances carry no weight.

Does size matter? Giant flags and statues are an all-party favourite. There are subtler ways to commemorate 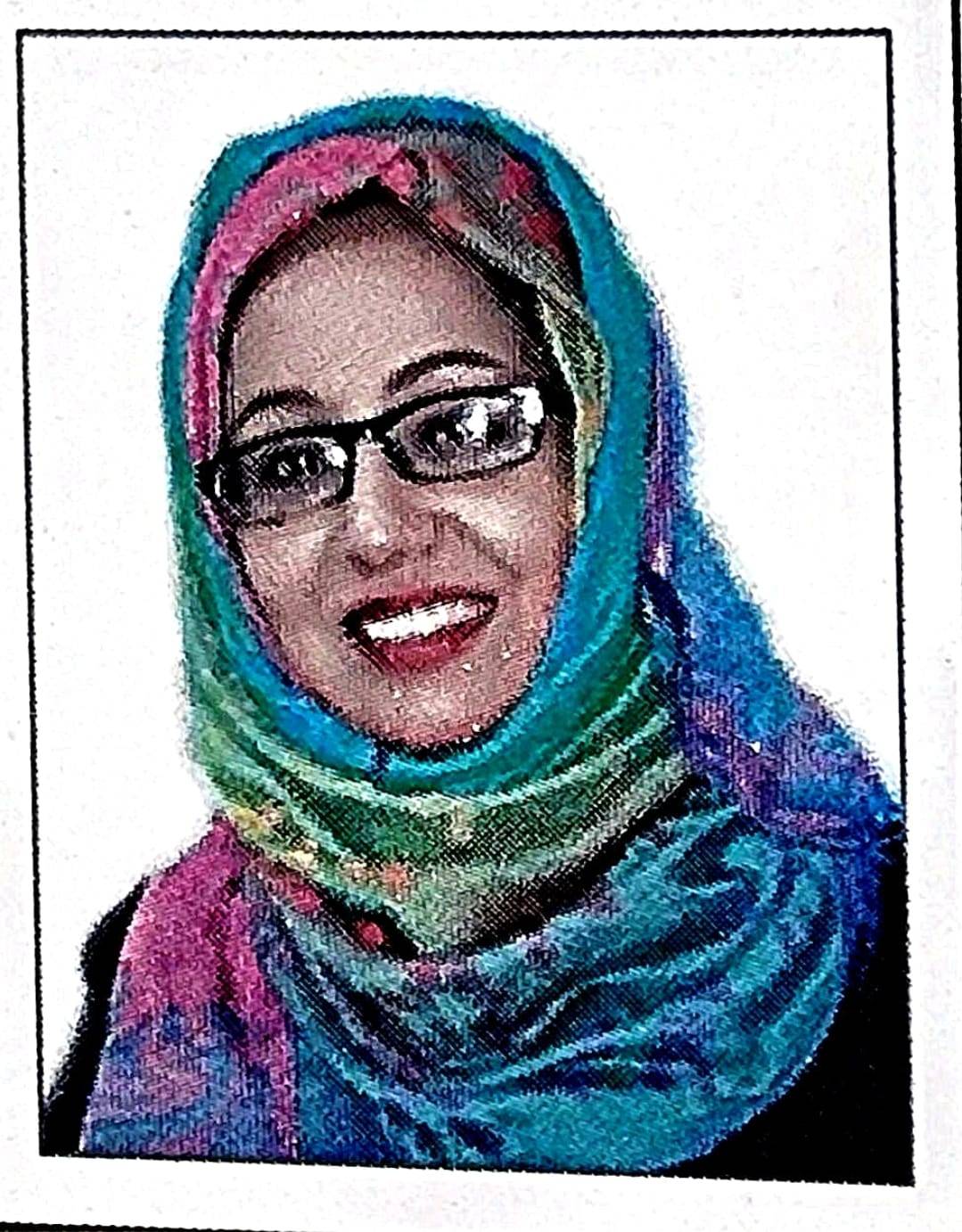