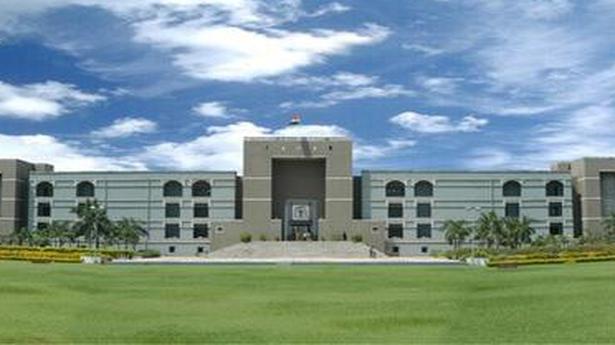 Pradipsinh Jadeja was alleged to have distributed pamphlets during 2007 Assembly polls when model code of conduct was in place.

The Gujarat High Court on Monday quashed and set aside a criminal complaint against State Home Minister Pradipsinh Jadeja for alleged violation of the model code of conduct during the 2007 Assembly polls when he was the BJP candidate from Asarwa seat in Ahmedabad.

Justice Ilesh J Vora allowed Mr. Jadeja’s petition seeking quashing of the criminal complaint against him for offences under the Representation of the People (RP) Act and additional Chief Metropolitan Magistrate’s order in December last year issuing summons to him to face trial in the case.

The metropolitan court, on the basis of a report of the investigating officer concerned and statements of two witnesses, had ordered that a criminal case be registered against Mr. Jadeja for alleged violation of the model code of conduct by distributing pamphlets.

It had also issued summons to Mr. Jadeja to face trial in the case.

The High Court in its order on Monday said, “The impugned order dated December 21, 2019 summoning the applicant and directing to register the complaint for offences under Sections 127A(1), 127A(2)(a), punishable under Section 127A(4) of the Act and proceedings of the criminal case of 2019 are hereby quashed and set aside.”

The High Court observed that “prima facie no offence is disclosed against the applicant” on the basis of the inquiry report and statements of the two witnesses.

The pamphlet, on the basis of which the offence was registered, is not an “election pamphlet” as per definition under the RP Act, it said.

“In light of the provisions of law as well as facts of the complaint and in support of material evidence, this court is of the view that the trial court failed to consider the facts and applicable law in its proper perspective and without any basis initiated judicial process mechanically against the applicant,” the High Court said.

It said that continuation of proceedings against Mr. Jadeja to face trial for the aforesaid offences would be “nothing but abuse of the process of law and harassment“.

A private complaint, filed by one Prakash Makwana in his capacity as the then Election Officer in the 2007 Assembly polls, alleged that Mr. Jadeja was involved in circulation of pamphlets carrying slogans ‘Aapnu Gujarat’ (our Gujarat) and ’Aagvu Gujarat’ (leading Gujarat).

The pamphlets also had the BJP’s party symbol lotus along with a photograph of Goddess Ambey with a prayer under the petitioner’s name, the complaint said.

The pamphlets were circulated when the model code of conduct was in force, after the Election Commission on October 10, 2007 declared December 11 and 16 as dates for the Gujarat Assembly polls, Mr. Makwana alleged in his complaint.

Based on Makwana’s complaint, the District Collector through a letter dated October 25, 2007, filed a written complaint against the petitioner (Mr. Jadeja), publisher and printer of the pamphlets.

Upon verification of the complaint, the metropolitan court directed Meghaninagar Police Station in Ahmedabad to investigate it under section 202(1) of the Code of Criminal Procedure.

Mr. Jadeja then moved the High Court seeking to quash the complaint and also stay the summons issued by the lower court while initiating the criminal case against him.

The High Court stayed the summons against him in an order in February this year. 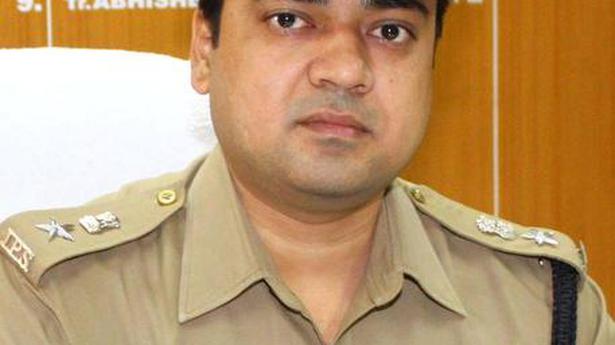