Gujarat MLA Jignesh Mevani was remanded to five days in police custody on Tuesday by a court in Assam’s Barpeta district in an assault case filed by a woman police officer. Chief Judicial Magistrate Mukul Chetia remanded Mevani to police custody when he was produced in his court in the afternoon. Mevani has been booked under IPC sections 294 (uttering obscene words in public), 323 (voluntarily causing hurt), 353 (assaulting a public servant in the execution of duty) and 354 (using criminal force to a woman intending to outrage her modesty).

He was arrested in this case on Monday soon after he was released on bail in another case in Kokrajhar district. Mevani, an Independent MLA backed by the Congress, was first arrested on April 19 from Palanpur town in Gujarat, and was brought to Kokrajhar for tweeting against Prime Minister Narendra Modi. It is alleged that he assaulted the woman officer when she was accompanying him from Guwahati airport to Kokrajhar along with senior police officers. 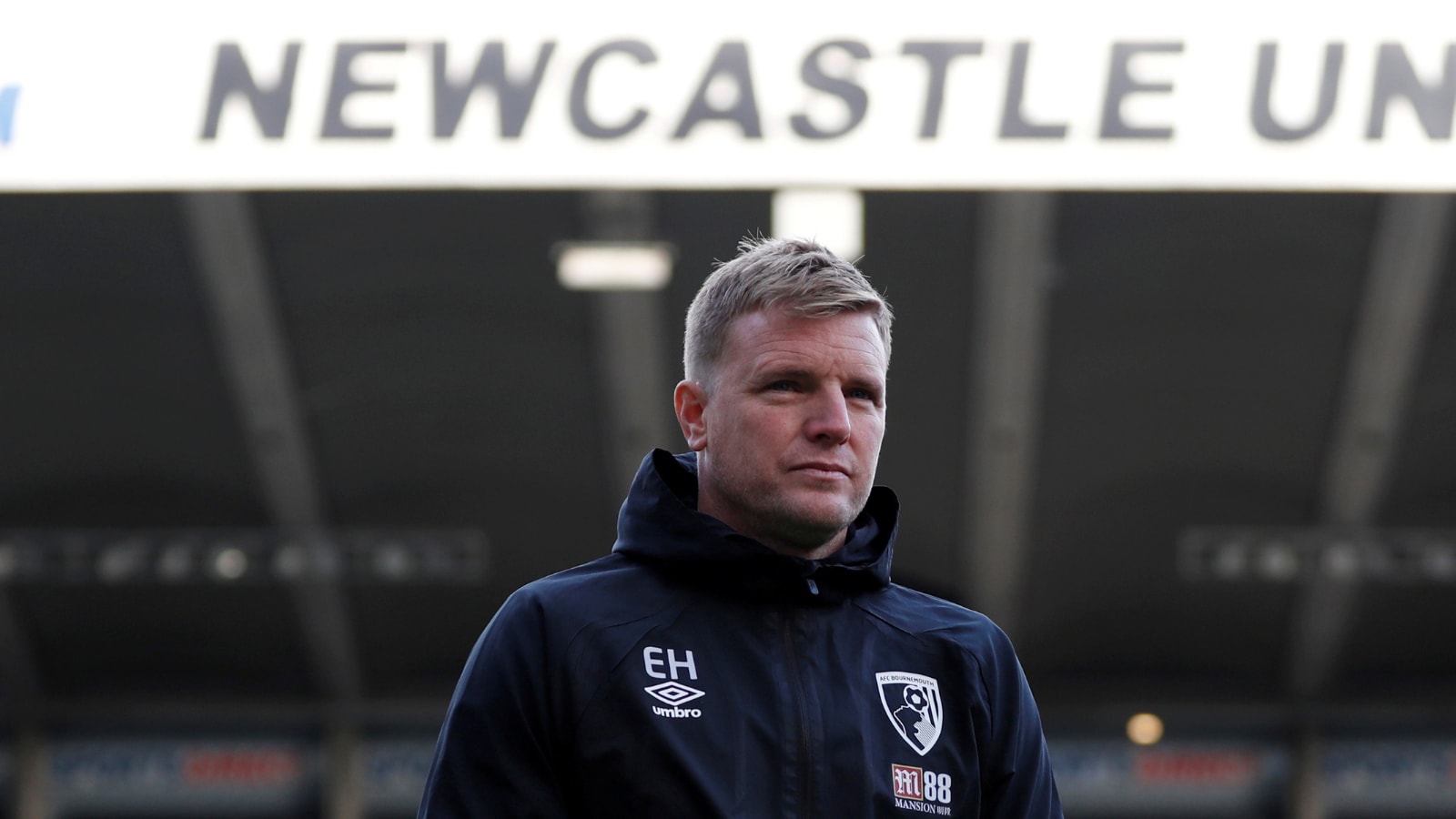