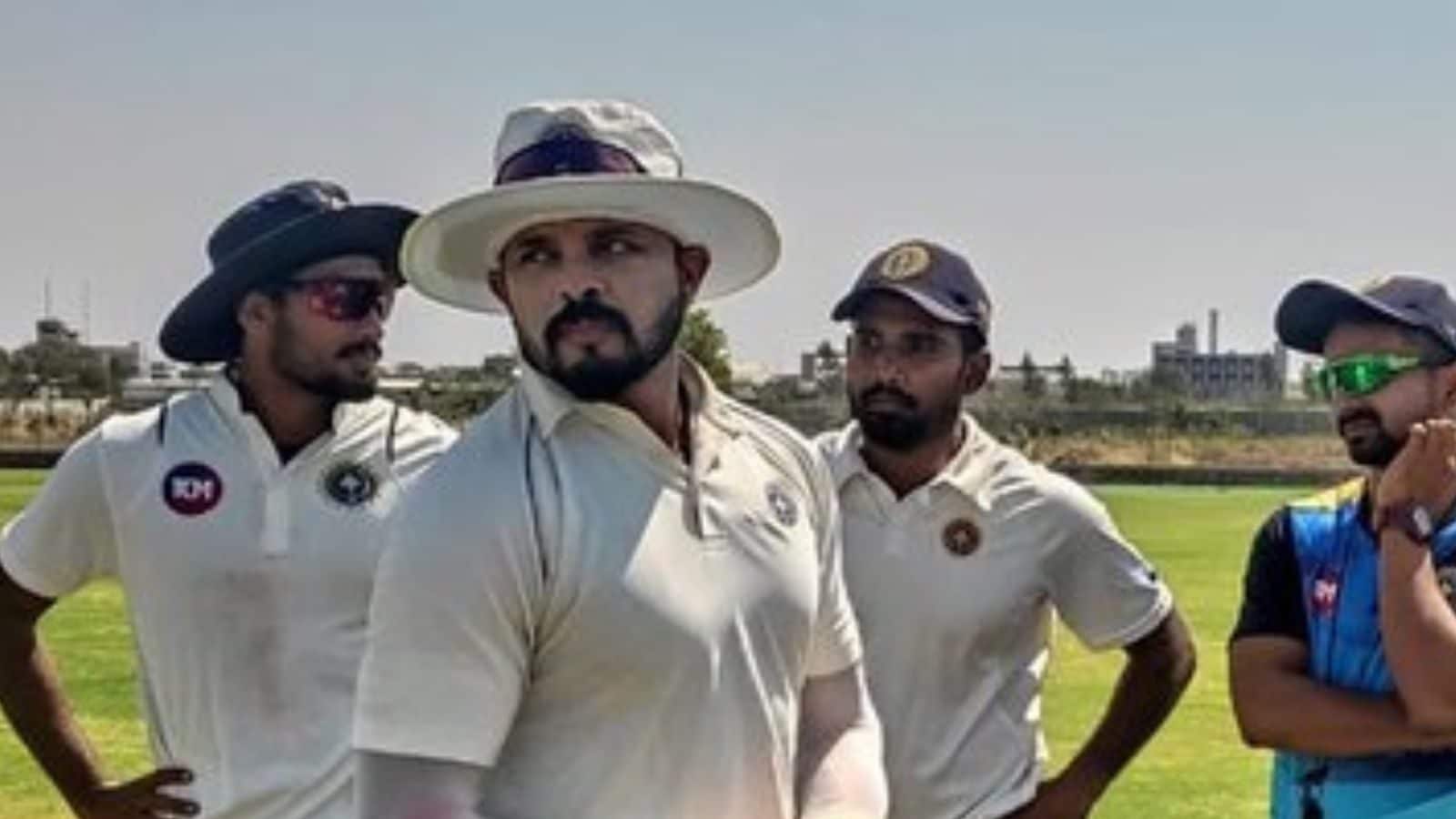 
In the upcoming Elite Group A match of the Ranji Trophy 2022, Gujarat will battle it out against Kerala. The two teams are contrastingly placed on the points table and will thus have different mindsets while playing their second game of the season.

Kerala made a solid statement in their first game against Meghalaya. A victory by an innings and 166 runs in the curtain-raiser pushed the team to the top of the table in Elite Group A with seven points.

Ponnam Rahul, Rohan Kunnummal, and Vathsal Govind will be players to watch out for from the Kerala camp as they smashed a century each against Meghalaya.

Speaking of Gujarat, the team failed to impress in their opening game against Madhya Pradesh. After succumbing to a loss by 106 runs, the team is occupying third place in the points table.

Gujarat lacked a stable middle-order in both their batting innings. The team needs to work on their batting to avoid lagging behind in the competition.

When will the Ranji Trophy 2022 match Gujarat (GUJ) vs Kerala (KER) start?

The match between Gujarat and Kerala will be played at 09:30 am IST on February 24, Thursday.

Where will the Ranji Trophy 2022 match Gujarat (GUJ) vs Kerala (KER) be played?

The match will be played at the Saurashtra Cricket Association Stadium in Rajkot.

What time will the Ranji Trophy 2022 match Gujarat (GUJ) vs Kerala (KER) begin?

Gujarat vs Kerala match will televise on the Star Sports Network in India.

How do I watch the live streaming of the Gujarat (GUJ) vs Kerala (KER) match?

Gujarat vs Kerala match is available to be streamed live on the Disney + Hotstar app and website. 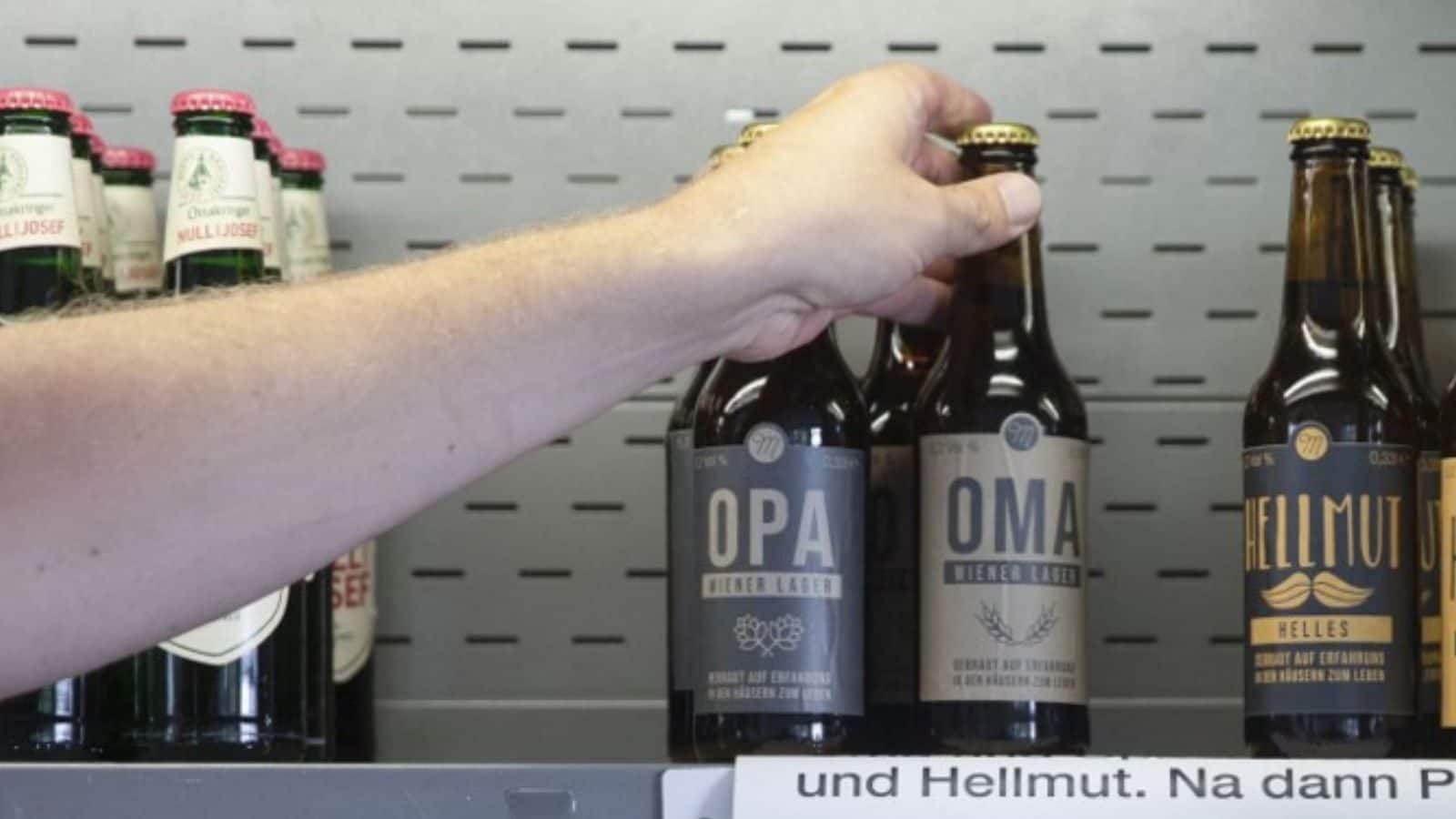 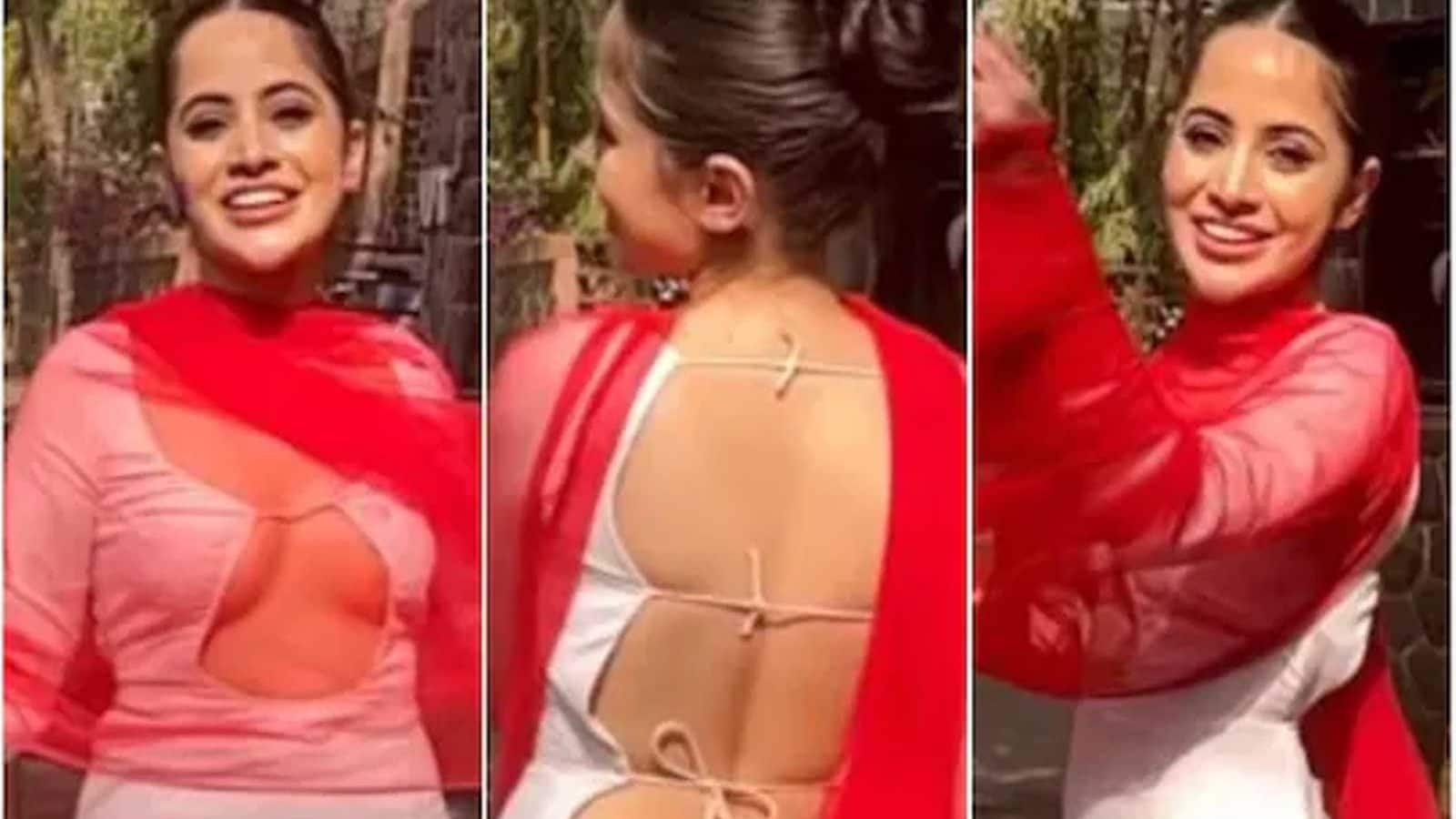