The legendary Kapil Dev said he considered Gundappa Viswanath as his childhood idol and used to listen to radio commentary about the batting great’s exploits even before witnessing him ply his trade with his own eyes.

“Gundappa Viswanath was my childhood cricket idol and his image was projected by the commentary I heard on the radio. It was several years before I saw him bat with my own eyes,” Kapil said while launching the autobiography of Hindi sports commentator, Late Jasdev Singh, titled “On The Wings of Radio Waves A Broadcaster’ Journey”.

The book is the English version of the autobiography in Hindi, “Main Jasdev Singh Bol Raha Hoon”, compiled, edited and transcribed by his son Gurdev Singh.

“It was listening to the running commentary in radio that I built the image of wristy batsman Viswanath in my mind. Taking clues from the way the commentators used to describe his personality and his batting made him the biggest player in world cricket for me,” said Kapil.

“Just like me, that was how lots of youngsters began idolising sportsmen even before television pictures brought sport direct to their home.”

Viswanath was a prominent member of the Indian team when Kapil made his Test debut in 1978 and they played together for several years. Kapil also got to know Jasdev Singh during some foreign cricket tours.

“The images of sportspersons are often built on their description by the commentators. Sometimes, we players sit back and even think if we are as good as projected by them,” Kapil said. 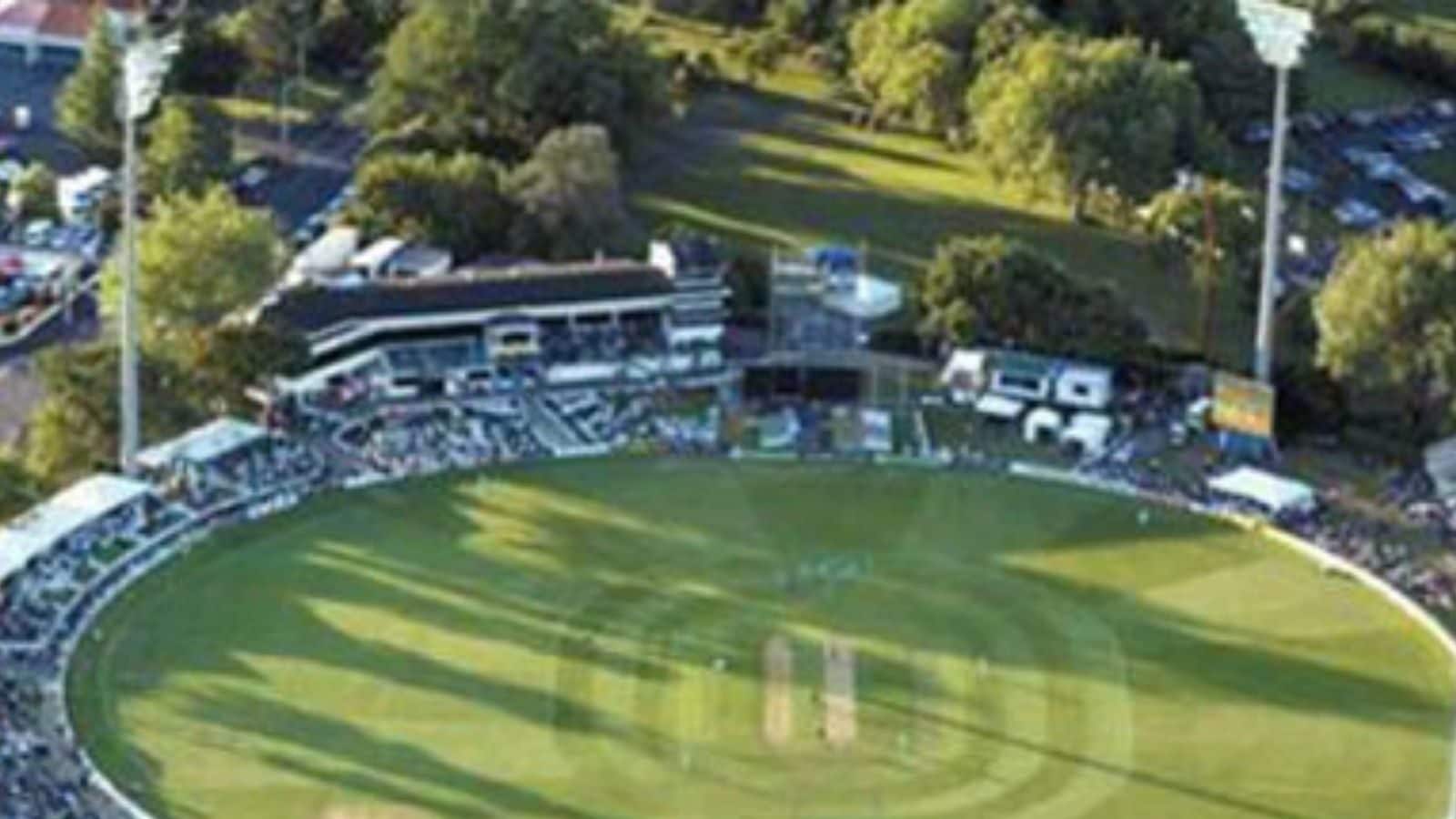