Two meetings of all the seven constituents were held at the official residence of PDP president Mehbooba Mufti and the party headquarters of the NC in Srinagar.

Seven political parties associated with the Peoples Alliance for Gupkar Alliance (PAGD) on Friday held marathon meetings in Srinagar, a day after differences came to fore over the distribution of mandates among the joint candidates for the coming maiden District Development Council (DDC) polls.

“The meeting was held for finalising the list of joint candidates for all the seven phases in one go. After the first list was released on Thursday for the first phase, there was an impression that a particular party was given the maximum share, which is not true,” National Conference (NC) leader Nasir Sigami said.

Two meetings of all the seven constituents were held at the official residence of Peoples Democratic Party (PDP) president Mehbooba Mufti and the party headquarters of the NC in Srinagar.

Senior Congress leader Ghulam Nabi Monga also attended the meeting of the Gupkar alliance. In the past, Jammu and Kashmir Congress chief G.A. Mir did not attend four meetings of the alliance, raising questions over the party’s relation with the amalgam.

“We stand by the alliance. We back the demand that the special status of Jammu and Kashmir snatched by New Delhi in August last year should be restored without any hiccups,” Mr. Monga said. 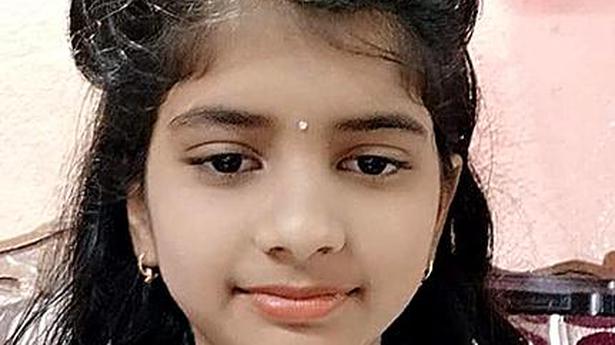