We need to sit down and thrash out the issue to avoid any confusion, says Congress leader

Fissures within the People’s Alliance for Gupkar Declaration (PAGD), an amalgam of seven political parties, came starkly to the fore on Monday as the Congress fielded candidates against the alliance partner Peoples Democratic Party (PDP) on many seats for the upcoming District Development Council (DDC) polls.

Sources said the Congress, which filed nominations for the second phase on Monday, decided to field candidates in Tral, Larnoo, Keller, Tangdar etc. in Kashmir that was decided by the alliance to have joint candidates from the PDP.

Also read | Not in Gupkar Alliance yet, says Congress

In central Kashmir’s Budgam, PDP district president Nazir Ahmad Khan also filed his nomination despite the alliance deciding on a candidate from the National Conference (NC).

“I was given an authority letter by the alliance to file nomination papers. However, at the eleventh hour, I was replaced with an NC candidate. I don’t think I have done any mistake by filing nomination papers as an independent,” Mr. Khan said.

A second rung PDP leader, on condition of anonymity, said the Congress was putting up candidates against the PDP, especially in south Kashmir. “The Congress is playing a perfect spoiler. It seems as if the Congress is in a seat sharing arrangement with only the NC,” the PDP leader said.

However, senior Congress leader and former legislator Ghulam Nabi Monga told The Hindu that the Congress was committed to the alliance.

“These are misleading reports. The BJP is trying to create fissures. If any Congress candidate has filed nomination on seats where a joint candidate is contesting, he will be asked to withdraw his nomination or publicly support the alliance candidate,” Mr. Monga said.

He said the alliance partners need to sit down and thrash out the issue to avoid any confusion.

The Congress, which avoided attending the meetings of the alliance in Jammu fearing a backlash from the Hindu belt due to the utterances of NC president Farooq Abdullah and PDP’s Mehbooba Mufti, has finally decided to enter into an “electoral alliance” with the amalgam.

“The Congress has an electoral alliance as on date with the Gupkar alliance. The apex body of the Congress will sit in the near future and take a final decision on the ideological alliance,” Mr. Moga said. 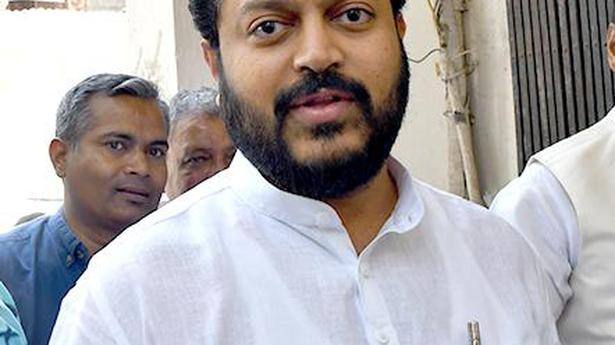 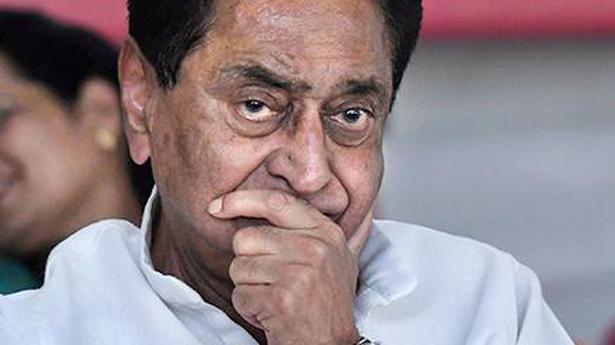 A 21-year-old man in Bareilly, who became the first person to be booked under the new ordinance against unlawful conversion