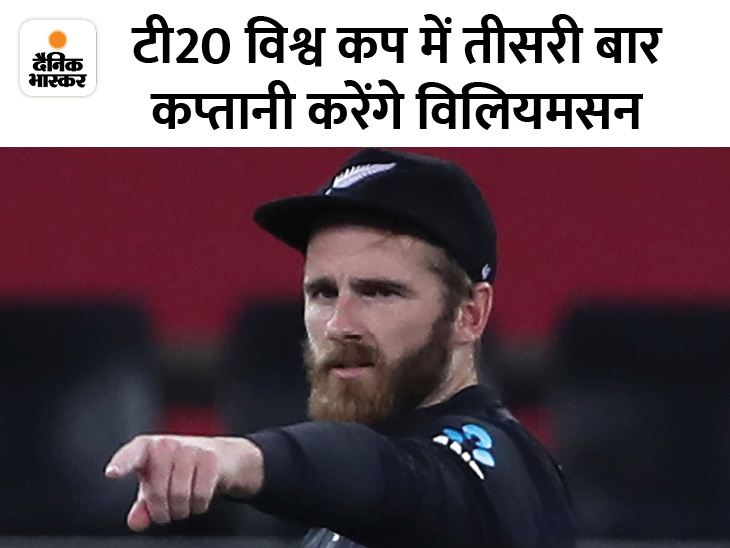 New Zealand’s first match will be against defending champions Australia on 22 October. Australia had won the title a year ago by defeating New Zealand by eight wickets.

New Zealand’s squad for the ICC Men’s T20 World Cup has been announced. The Kiwi board has handed over the command of the team to Kane Williamson. He will lead the country in the T20 World Cup for the third time. Apart from him, Martin Guptill will play the World Cup for the record 7th time. He has also been included in the team. Apart from these two, many important changes have been made in the team. Fast bowlers Trent Boult and Jimmy Neesham, who turned down central contracts, have been included in the team.

Lockie Ferguson, Michael Bracewell and Finn Allen have been entered in place of Kyle Jamieson, Todd Astle and Tim Seifert. Finn Allen is one of the newest players to receive a central contract.

Bowling attack on Bolt-Saudi
Talking about New Zealand’s bowling attack, in the fast bowling attack, bowlers like Lockie Ferguson, Tim Southee, Adam Milne will support Tent Bold. On the other hand, Ish Sodhi will lead the spin attack and will be supported by Bracewell and Mitchell Santner.

Bracewell has made his debut this year and has become a vital part of the team after playing brilliant innings in the last few matches. He has got the reward of his excellent performance in the form of a place in the World Cup team.

Serena Williams retires: Says farewell, I am ready to be a mother and explore different versions of Serena 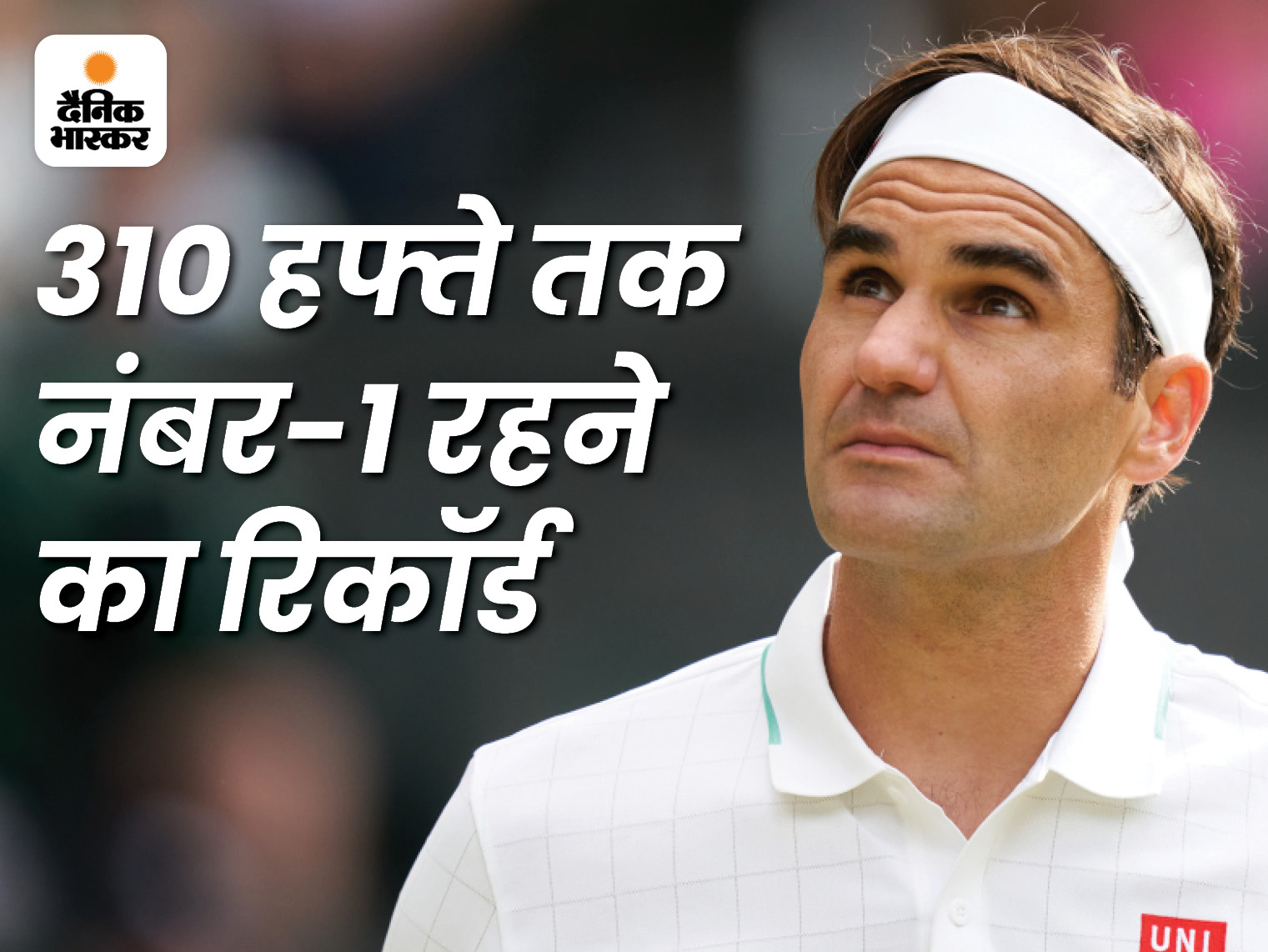 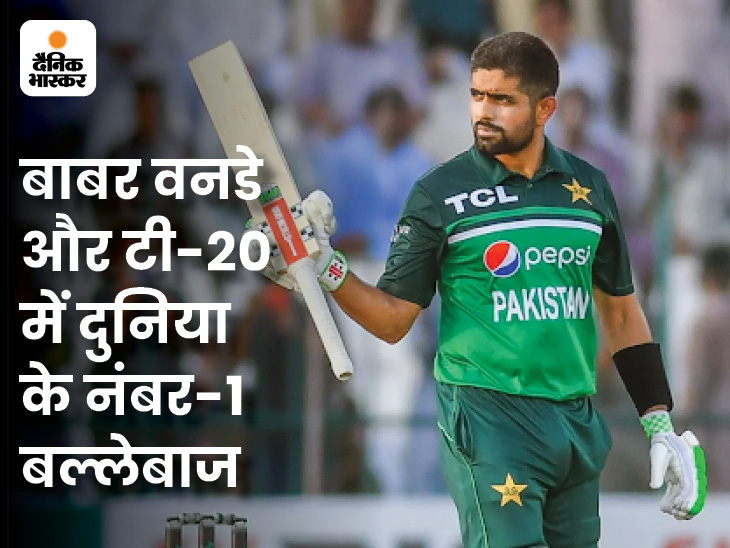