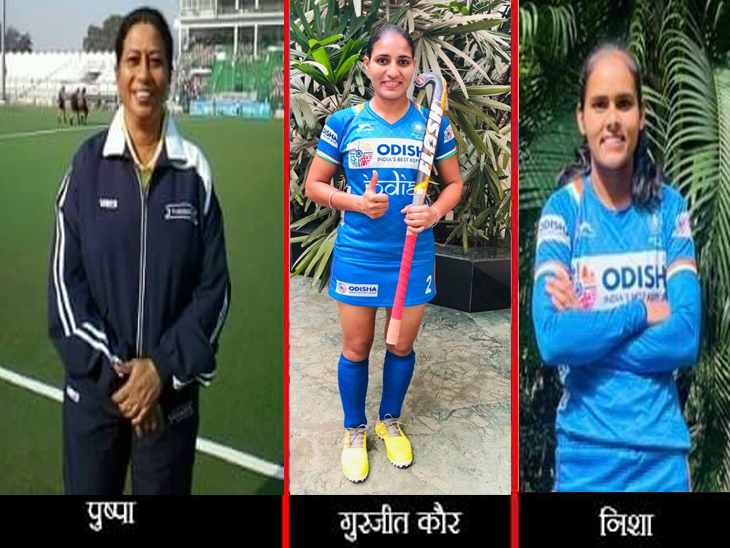 Growing up in Gorakhpur, Pushpa Srivastava, who worked in NE Railway here, has been awarded the Rani Laxmi Bai Award in the year 2015-16 in the Veteran category.

In the Tokyo Olympics, daughters once did wonders and increased the pride of the country. Everyone is proud of Team India, who joined the medal race after defeating Australia in the neck to neck match held on Monday. Especially Gurjit Kaur’s name is on everyone’s tongue. No matter how, it is her goal to take the country on the path of Olympic medal in women’s hockey, which will now be remembered forever in history. Gurjit Kaur, who did wonders in Olympic hockey, has not only become a part of Railways and Team India, but the daughter of Gorakhpur has chosen and carved such a rare diamond after sweating and efforts, on which the whole country is proud today.

Pushpa Srivastava has been honored with the Rani Laxmi Bai Award in the year 2015-16 in the Veteran category.

The search was started from 2011-12
Grown up in Gorakhpur and here, Pushpa Srivastava, who worked in NE Railway, has been awarded the Rani Laxmi Bai Award in the year 2015-16 in the Veteran category. After Gorakhpur, he got posting in Allahabad Railway DRM Office. There he got the responsibility of rebuilding the hockey team in 2011-12. She ate hockey and earned a name from it, so without thinking anything, Pushpa started scouring the country in search of promising people. He kept an eye on every event and went to many states and searched for players. Formed a team, in which Gurjeet and Nisha, who are part of Team India in the Tokyo Olympics, were also selected.

Gurjit and Nisha were posted in 2016
After four years of hard work, Gorakhpur’s daughter Pushpa completed her mission. The request was made and the players also respected him and agreed to go with him at once. In August 2016, Gurjit and Nisha had an appointment in NCR. Gurjit, primarily from Amritsar, Punjab, is working as a senior clerk in the personnel branch of the personal branch, while Nisha, a resident of Sonepat, Haryana, is posted in the commercial department.

Gurjit Kaur has been a part of Team India in games like World Cup, Common Wealth.

Gurjeet has already shown amazing
Gurjit Kaur, who has seen amazing in the Olympics, has already shown wonders for the Railways and then for Team India. With his own goal in the Asian Games Jakarta, Team India got entry into the semi-finals. At the same time, Gurjit has been a part of Team India in games like World Cup, Common Wealth. Gurjeet’s game was very good, due to which it did not take much time to become a part of Indian Railways then National team and then India Camp and team India. In 2018 his dream came true. At the same time, this is Nisha’s first major tournament. He was selected for Team India a year ago, but due to Kovid, he did not get a chance to perform, but he was able to participate in some national events.
been a part of.

Who is Pushpa Srivastava
Pushpa Srivastava, who was selected in the Veteran category for the Rani Laxmi Bai Award in the year 2015-16, is also a birthplace of Gorakhpur. At present, she is serving as the secretary of Allahabad Hockey, the secretary of the division, the vice president of UP and the hockey coach of NCR. Pushpa Srivastava was married in 1991 to Ajit Srivastava, a resident of Alopibagh, Allahabad. Presently he is working in Sales Tax Department. Pushpa took admission in the sports hostel from Gorakhpur in 1977. There he learned the skill of hockey under the direction of coach Bula Ganguly. At the age of 17, he also got a job in the Railways.

The magic of Pushpa’s hockey stick went everywhere
He got a chance to play Test matches in Russia during 1983, 85 and 87 for Team India. At the same time, he was adjudged the Player of the Tournament for his performance in the Indira Gandhi Gold Cup held in 1985. According to Pushpa, both the winning goals came out of his hockey stick. He performed brilliantly in tournaments played in China in 1984, Argentina in 85 and Japan. He performed brilliantly in the 10th Asian Games held in Germany and the bronze medal came in the account of Team India. In 1988 and 89, Indira Gold Cup was played with Germany in Delhi, in which Team India got the silver medal.

hard working team
Pushpa Srivastava told that he had an affinity for hockey from the very beginning. In 2011-12, he got a chance to make a team, which he did not miss. Build a team with hard work. After a lot of difficulties in this, Gurjit and Nisha were selected. Both of them have enhanced the honor of the entire country along with Pushpa by making a place in the Olympic team. Now the whole country will always remember Gurjit’s performance. 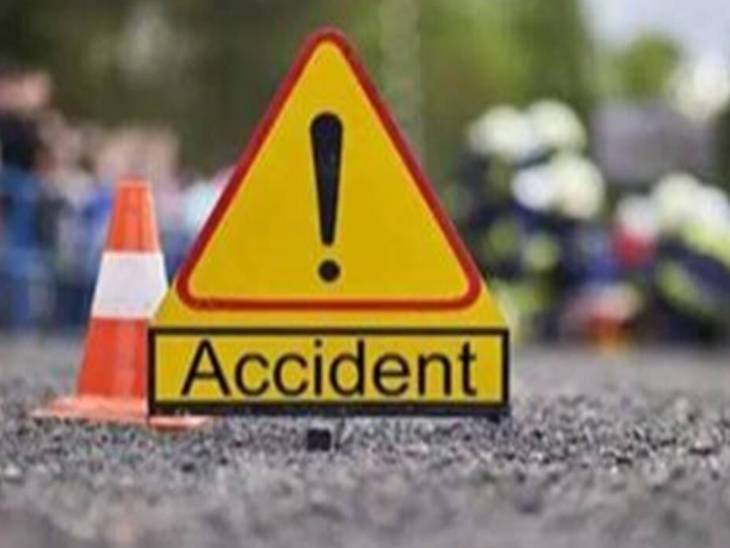 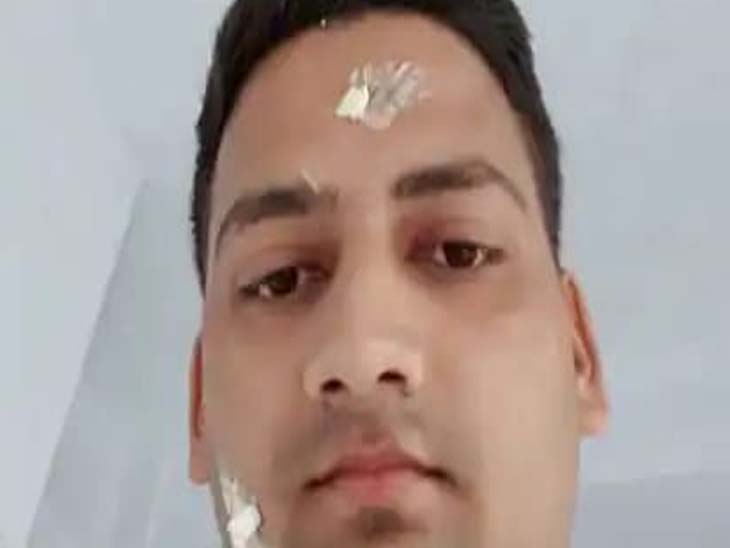 Air Force jawan shot dead in Unnao | The miscreants shot in the eye, threw the dead body on the roadside; Came home on leave from Jammu and Kashmir 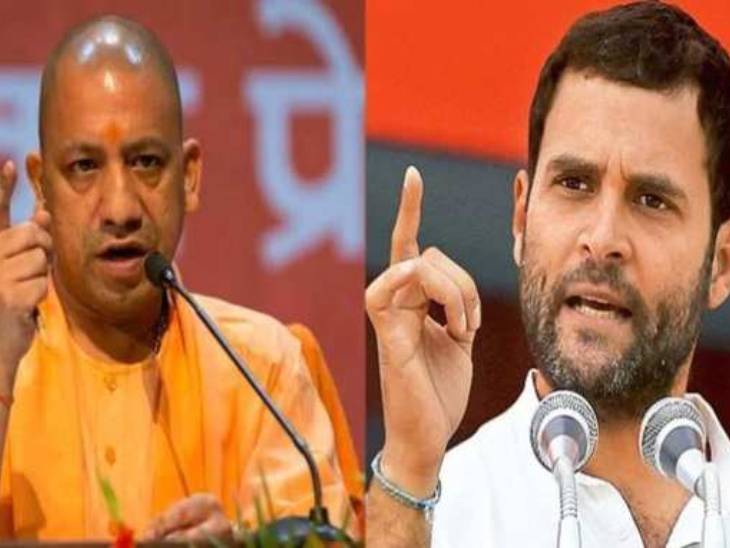