With the 75th Indian Independence Day around the corner, yet another song about love and patriotism ‘Teri Galliyon Se’ was released on Thursday. The new song with vocals by Meet Bros and Jubin Nautiyal features famous TV actor Gurmeet Choudhary and Aarushi Nishank as leads. The emotional track takes the audience through the intriguing story of Gurmeet, who plays the role of a brave soldier and fights enemies at the border.

The song is produced by Bhushan Kumar and the lyrics are penned by Rashmi Virag. It beautifully portrays the pain and agony felt by the families and loved ones of the soldier and instills a strong feeling of pride among the listeners for all the sacrifices which the bravehearts make for us.

Talking about the song, Bhushan Kumar said that it felt appropriate to launch this song around Independence Day since apart from being a song about love, it also takes the audience through the story of a jawan. “With Meet Bros melodious composition and Jubin Nautiyal’s soulful vocals, we are confident the track with resonate with the masses,” he said.

“The track has a very old-school melody. It’s simple and yet very catchy. It was great collaborating with Jubin Nautiyal and Bhushan Kumar on this one and we hope audiences enjoy it,” the Meet Brothers added.

Singer Jubin Nautiyal also talked about lending his vocals to the track and shared that he felt a great sense of pride in being a part of a song that has a beautiful and hard-hitting story behind it.

Gurmeet Chaudhary also said it was an honour to be a part of Teri Galliyon Se. “Playing a jawaan on screen is a huge responsibility because they are the actual heroes who make the greatest sacrifice for the country,” the actor said. Producer Aarushi Nishank, who plays the love interest of the solider in the song, expressed that she had a great time filming the song with Gurmeet and the entire team. She said that she understands the pain and sacrifice of army life as her sister serves in the army.

“Teri Galliyon Se” is out on the YouTube channel of T-Series and is currently trending at number 2 for music. Since its premiere on August 11, it has received over 48 lakh views and over 5 lakh likes. Do You Get Angry Easily? These Effective Tips Will Help You Control Your Anger At Least Nine Dead, 20 Injured After Stampede at Guatemala Concert 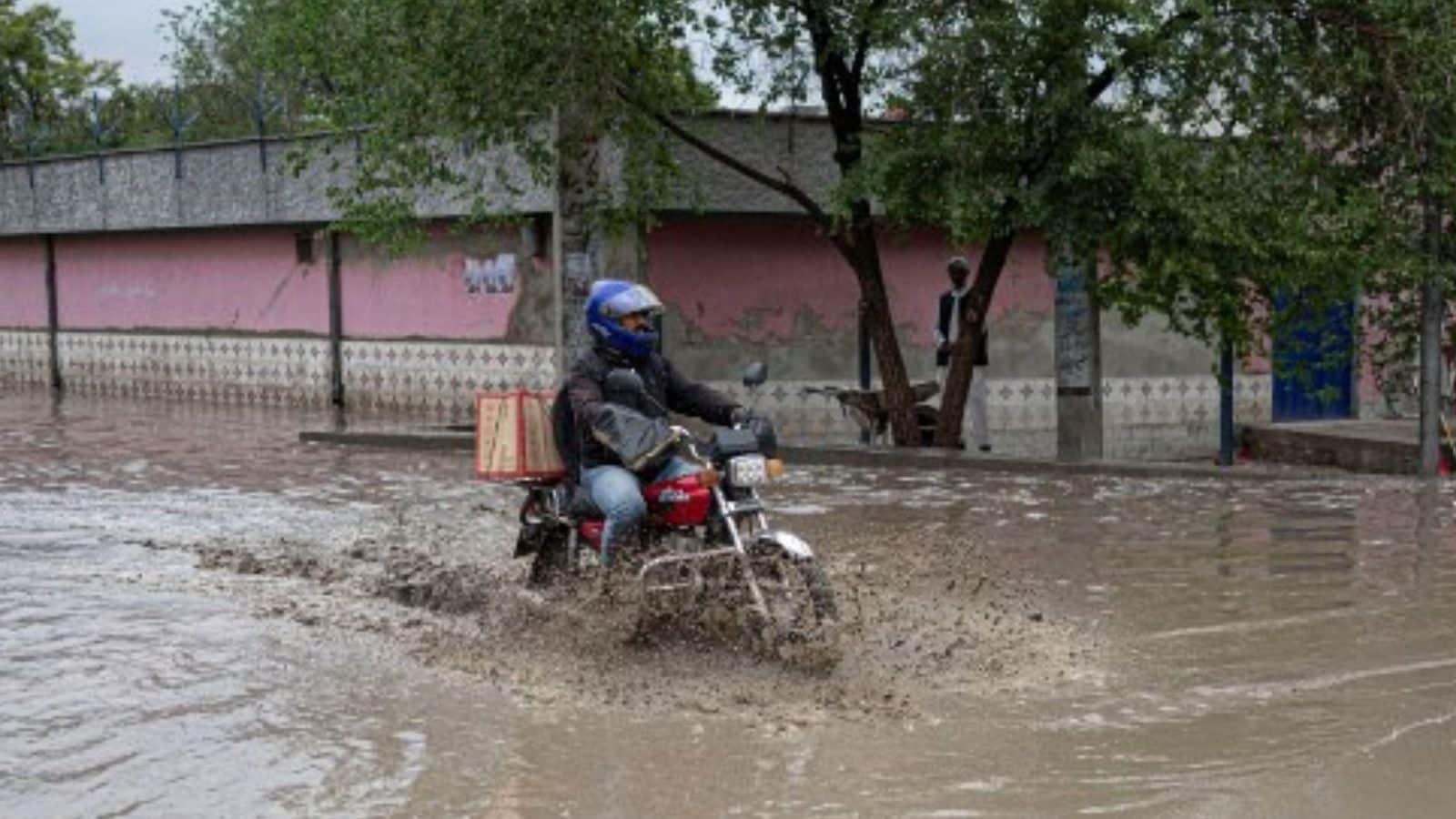