Guru Nanak Dev, the founder of Sikh religion, was an apostle of peace, unity and love. He taught us about the brotherhood of mankind and gave the universal message of equality, mutual respect, and wellbeing for the whole of mankind.

Nanak Devji was a pioneer of interfaith dialogue of his times. He was in continuous dialogue with people of other faiths throughout his lifetime. The Siddha Goshti is an example of such a dialogue that is enshrined in the Guru Granth Sahib. It gives in detail the interaction between Guru Nanak and Hindu Siddhas, in which the ascetics ask many questions pertaining to God, life, spirituality, salvation, renunciation, truth and meditation and Nanakji patiently responds to the same.

Guru Nanak Dev travelled to various religious places of diverse faiths with his associate Bhai Mardana, a Muslim bard, and preached that we should share our views and ideas throughout our lives. The Guru Granth Sahib quotes him as saying: “Jab lag dunia rahiai Nanak kichh suniai kichh kahiai,” meaning, as long as we are in this world, O Nanak, we must listen to others, as well as express ourselves to others.

There is an incident mentioned in his Janamsakhi, biography, about the time when Guru Nanak Dev was travelling to Multan and was greeted by Sufi saints. The Sufi saints had already heard about the popularity of Nanak and were insecure about how easily the Sikh guru brought solace to people. The Sufis wanted to keep Nanak away from Multan knowing that he had followers at various places. A gift was brought for Nanak with extreme care. It was an earthen bowl full of milk to the brim. Any awkward step would have spilt the milk. When Guru Nanak Dev looked at the gift, he understood the allegory behind the pot full of milk. He went and brought a jasmine petal and placed it on top of the milk and returned the bowl. Bhai Mardana was surprised to see all this and asked Nanak the reason behind the jasmine petal. The Guru explained that the pot full of milk signified that there were many religious teachers in Multan and the Sufis feared that adding one more would result in the displacement of another.

But Guru Nanak wanted to tell them that he had no intention of displacing anyone; he only wanted to add the fragrance of his teachings. Just as jasmine brought fragrance to milk, similarly his teachings would add to the teachings of the Sufi saints. The message was that there was always the scope for living in a multi-religious society and one needed to be open-minded to accept things. We should spread goodness around us so that people may accept us.

Today we see that people of all faiths, caste and nationalities visit gurdwaras and partake of the langar, which is an embodiment of the teachings of Nanak.

Guru Nanak foresaw the future and initiated the process of inter-faith dialogue and cooperation in his times and his teachings are relevant for this contemporary world.

Guru Nanak Jayanti is on November 19

Covid and a jab that’ll never get done

Come of age: We’re not as old as we feel but as old as others call us 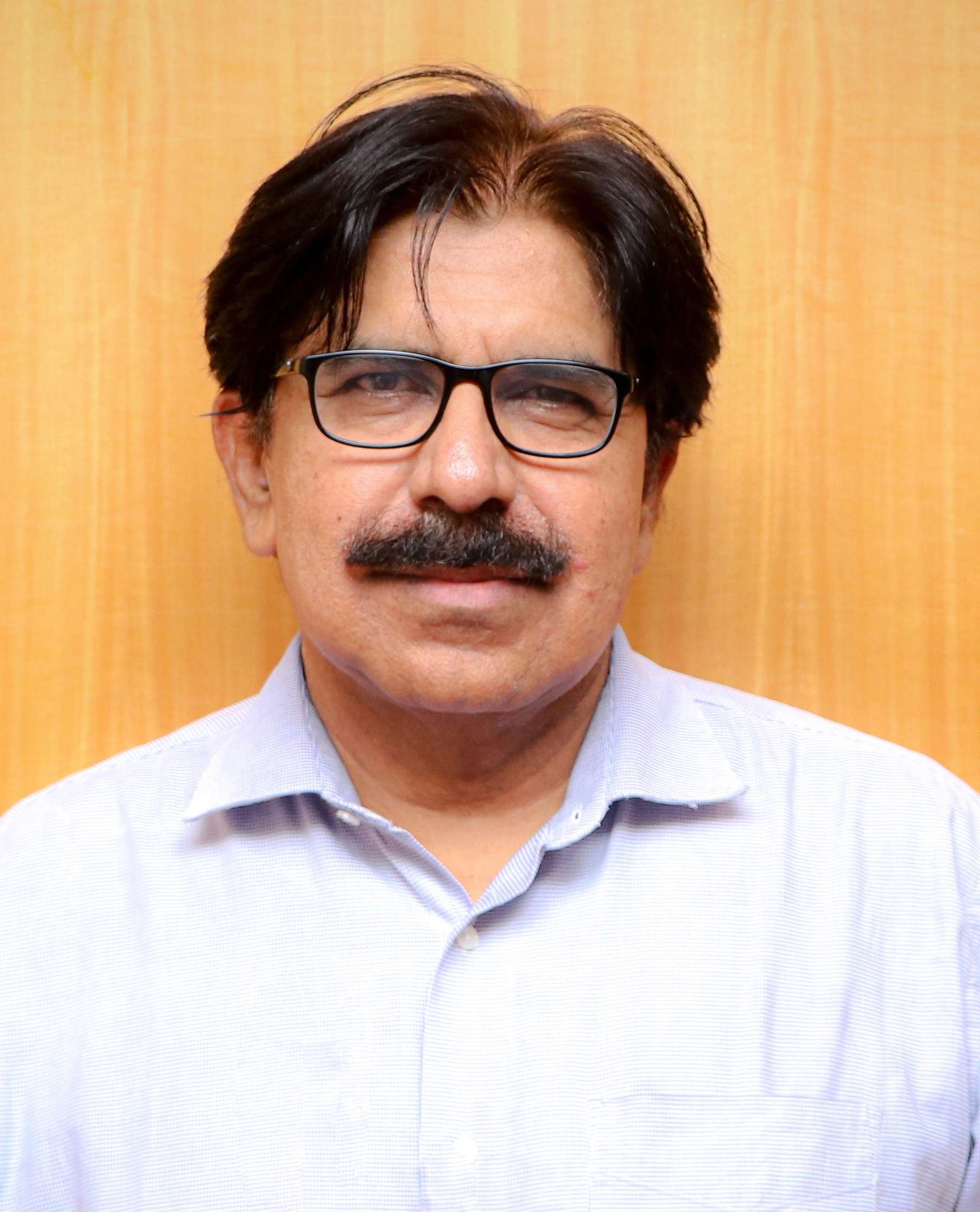 How those critiquing bureaucrats get it wrong: Permanent executive responds to the incentive structure created by the political class