A man involved in stocking banned chewable tobacco products and selling them on the outskirts of the city was arrested from his house at Ponneri in Tiruvallur district.

The police gave his name as Thiyagarajan, 43. A special team from Red Hills police station raided his house, seized gutkha and pan masala products weighing 50 kg, ₹1.1 lakh in cash and an autorickshaw. This is the third arrest in the case.

Last month, the special team, based on a tip-off, arrested Kadavul, 58, of Theertha Akkaraipattu and his associate S. Muthukutti, 38, of Vadakarai. The two were smuggling banned gutkha products from Andhra Pradesh on a two-wheeler.

The police seized a huge quantity of tobacco products from them and launched a search for Thiyagarajan, who was stocking and selling the contraband to shops in and around Red Hills. 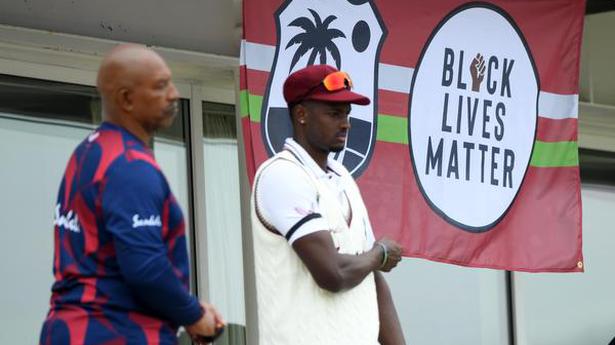 Desecration of idols: police to step up vigil at small temples

As Chief Executive George Zhao launched the View40, Honor’sfirst phone model since the split, Honor said in a statement itnow

Facebook’s oversight board to decide if Trump should stay suspended