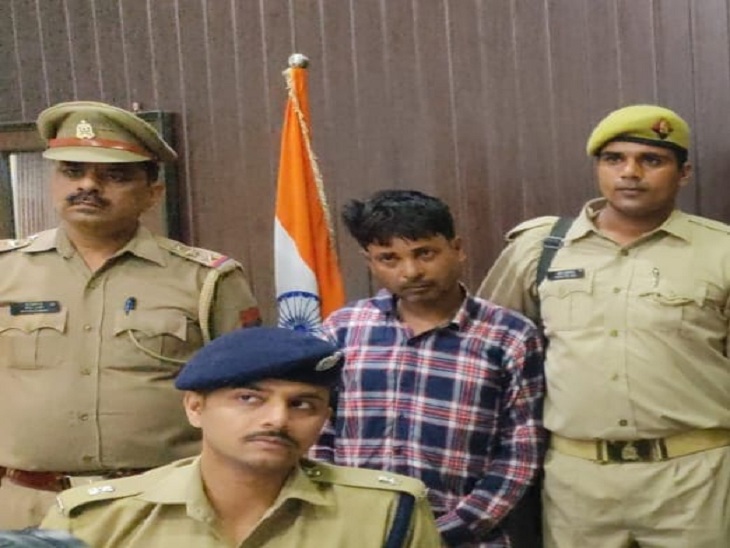 Bareilly police caught a robber during checking late on Wednesday evening. While his other accomplice escaped by dodging the police. The caught robber, along with his partner, has carried out about 6 incidents including robbery. The police have recovered the stolen gold chain from him. While the police is raiding in search of his absconding partner.

CO III Trainee IPS Saad Mian Khan said that since Wednesday morning, the police are ready at the markets and intersections regarding Raksha Bandhan and the suspects are being checked. Checking was also going on at the satellite intersection of Baradari. During this, when two suspects were seen coming on an unnumbered bike, the police stopped the routine checking on suspicion, but seeing the police, both of them started running by turning the bike.

When the police strictly inquired, it was found that on Tuesday, along with his partner, he had robbed a woman’s chain near Vaishnopuram Colony, Baradari Pilibhit Bypass. Whose case was written by the victim Manju Divedi wife Dinesh Chandra. After which the police asked for his name and address and raided in search of him but he could not be found. At present, the police is searching for his accomplice by putting the number of the absconding miscreant on surveillance. CO Saad Mian Khan told that many criminal cases including robbery are registered against both the absconding miscreants. 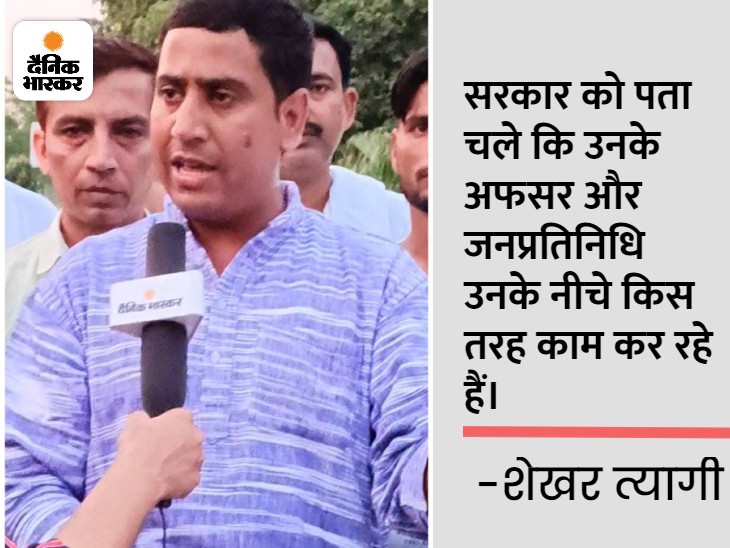 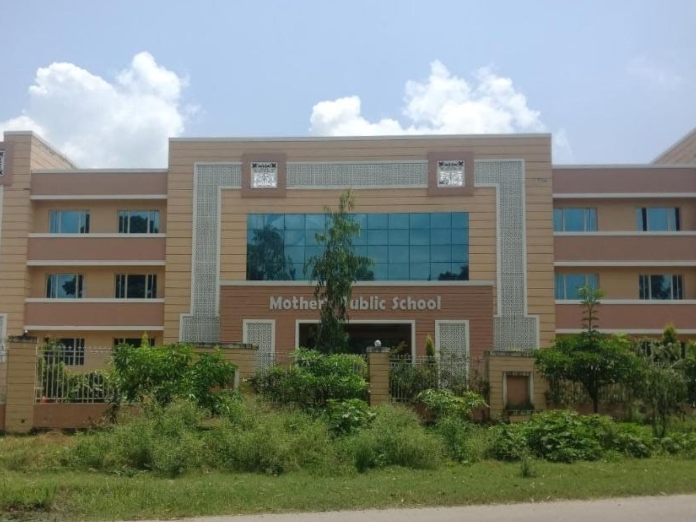 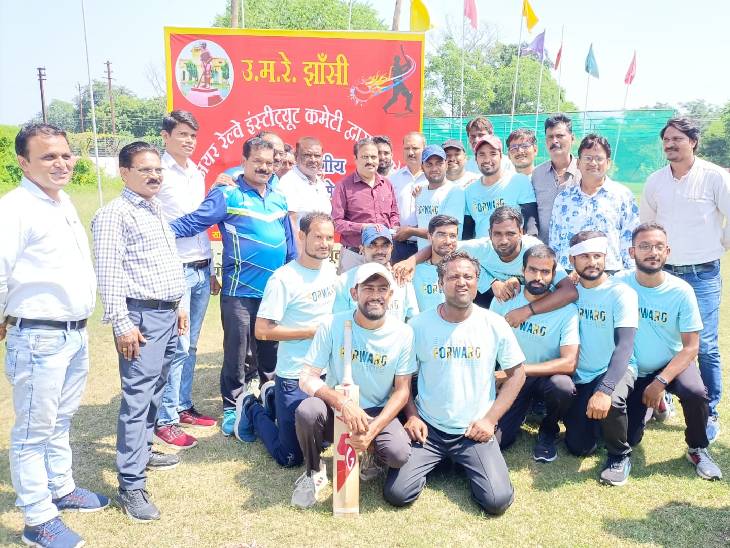