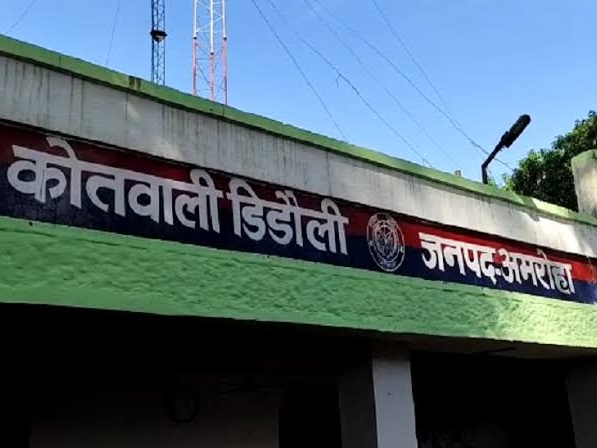 Uttar Pradesh
January 26, 2023 Divya Bharat case filed, Had gone to buy fodder for the animals, while returning the accused

A case of rape with a girl has come to light in Amroha. Only the youth of the locality has executed the incident. At the time of the incident, the girl was returning home alone from her farm. The young man caught him on the way. Raped her after taking her to the field. Beaten with cane for protesting. At present, on the basis of the girl’s tahrir, the police have registered a case against the youth.

A 19-year-old girl, a resident of a mohalla located on Amroha-Joya Marg in Didoli Kotwali area, had gone to her farm on Wednesday to collect fodder for cattle. It is told that when she was returning to her home after taking cattle feed, the young man found her alone and caught her. Took to the nearby sugarcane field. Where the accused youth carried out the incident of rape with the girl. Not only this, the accused youth thrashed the girl with sugarcane for protesting against the rape.

Relatives did indecency with the victim’s family

Didoli Kotwal PK Chauhan told that the matter of raping the girl has come to the notice. On the basis of Tahrir, a case of rape has been registered against the accused Shahroz. The victim’s medical is being done. Soon the accused will be arrested. 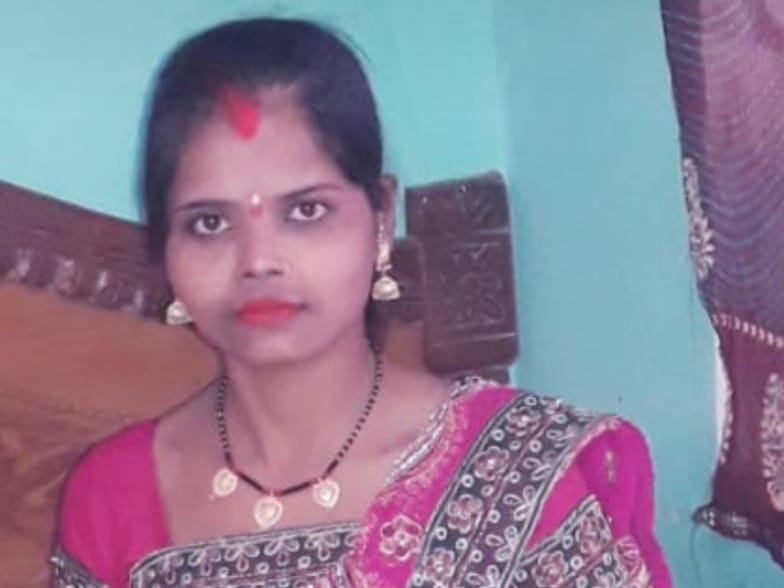 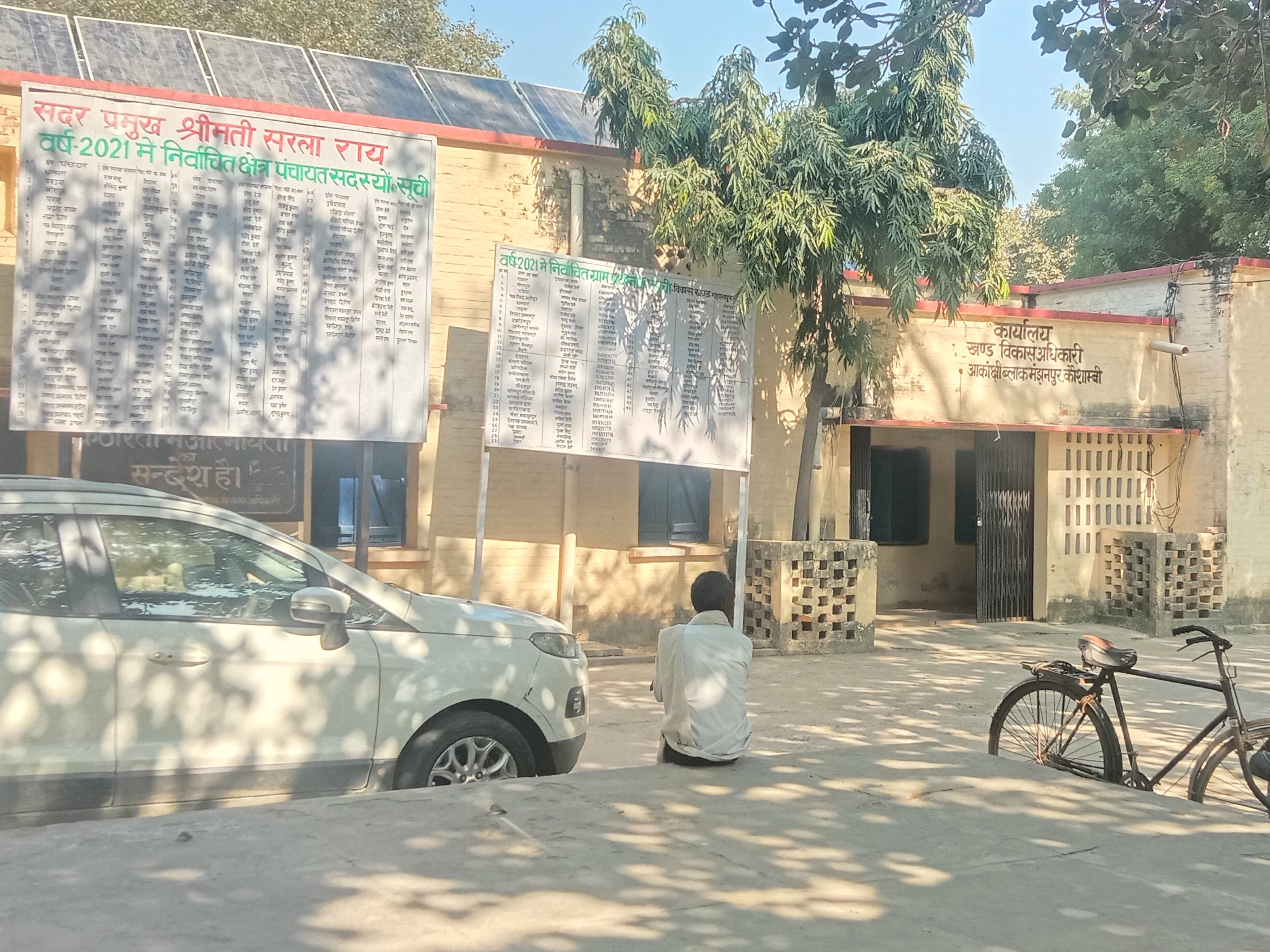 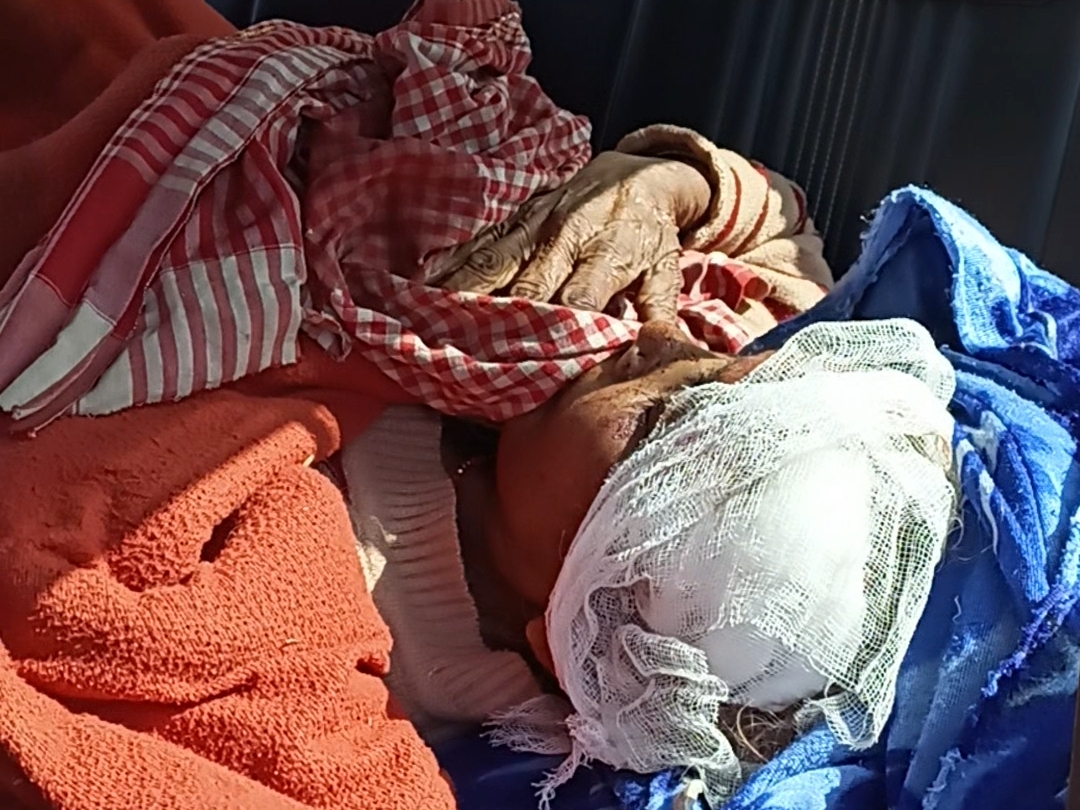