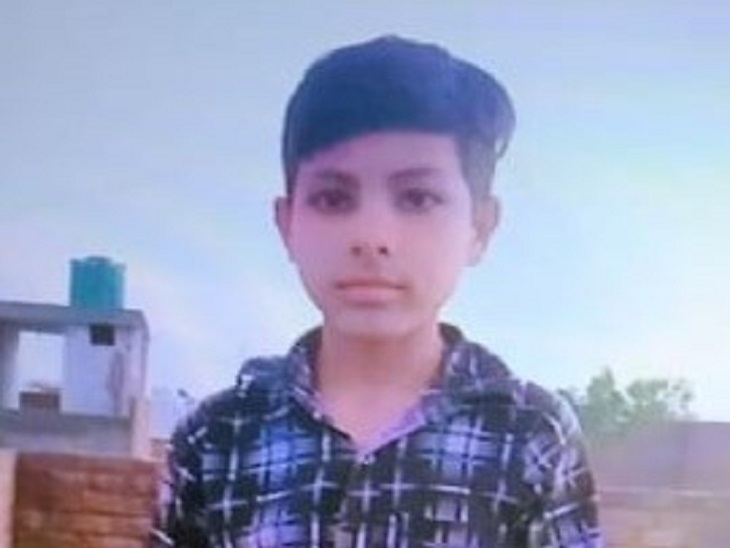 Uttar Pradesh
April 9, 2022 Divya Bharat 11 year old boy kidnapped Had gone to get curd from home in Muzaffarnagar, was seen accompanying the suspect in the CCTV camera

An 11-year-old boy who went to get curd from home was kidnapped. Despite waiting for a long time, when the child did not return home, the relatives got worried about him. When the surrounding CCTV footage was checked with the help of police, the boy was seen going with a suspect. The police started investigation by registering a case of kidnapping of the child against unknown accused.

Mohd, who lives near Khalapar Johad Wali Masjid. Arshad gave a complaint in the city Kotwali and told that his 11-year-old son Mohd. Zaki had gone to Fakarshah Chowk to get curd from home on 7th April. But even after waiting for a long time, he did not return with curd. On searching, nothing was found of him.

Giving information to the police, his missing person was registered. But the boy was nowhere to be found. After which the city Kotwali police registered a case of kidnapping of the child against the unknown accused and started investigation.

When the police got the CCTV footage checked, the child Mohd. Zaki was seen going with a suspect. The police have centered the investigation around the suspect. Along with identifying the suspect, a search is on for him.

City Kotwali in-charge inspector Anand Dev Mishra says that efforts are being made to find the child. The search for the suspect is also on. He said that the police would soon trace the child and hand it over to the relative. 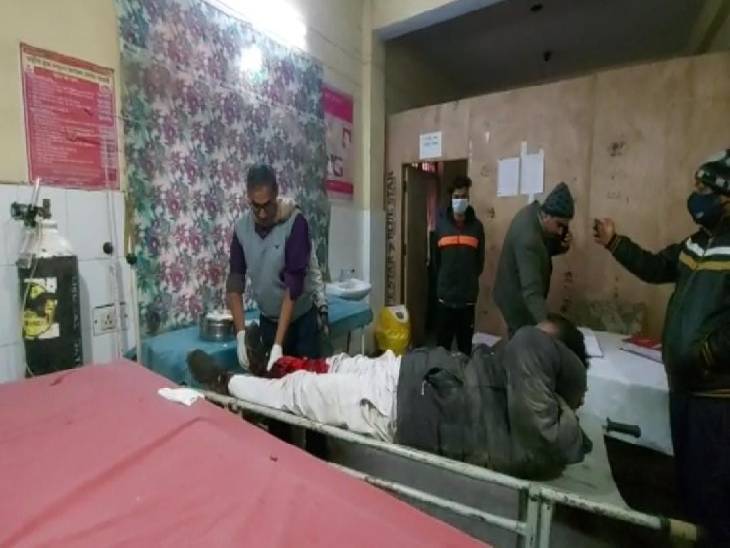 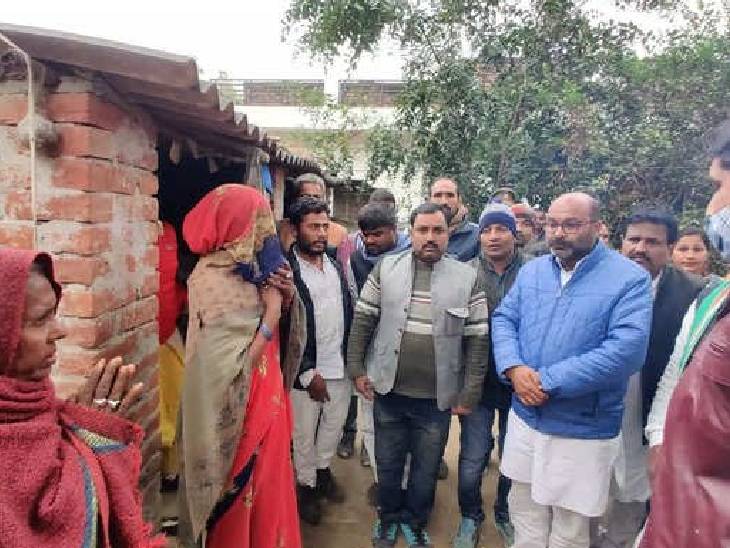