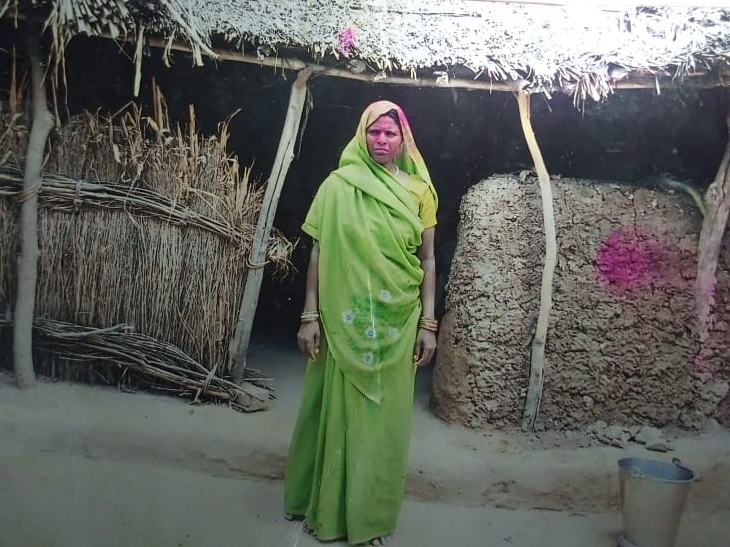 A woman died due to lightning in Ghatampur tehsil area of ​​Kanpur. The woman had gone from the field to get fodder for the cattle, when the lightning fell on the woman with a strong thunder. Due to which he died on the spot. The police, who reached the information of the villagers, sent the body of the woman for post-mortem.

The rain in Ghatampur remains a problem for the people. 50-year-old Chutkin, a resident of Kirao, had gone to fetch fodder for the cattle from the farm late on Wednesday evening. During this, in the midst of intermittent rain, lightning fell on the woman with a strong thunder. The woman died on the spot in the accident, when the villagers saw the dead body of the woman lying in the field, then informed the family and the police about the incident. As soon as the information was received, the body reached the spot and sent it for post-mortem. 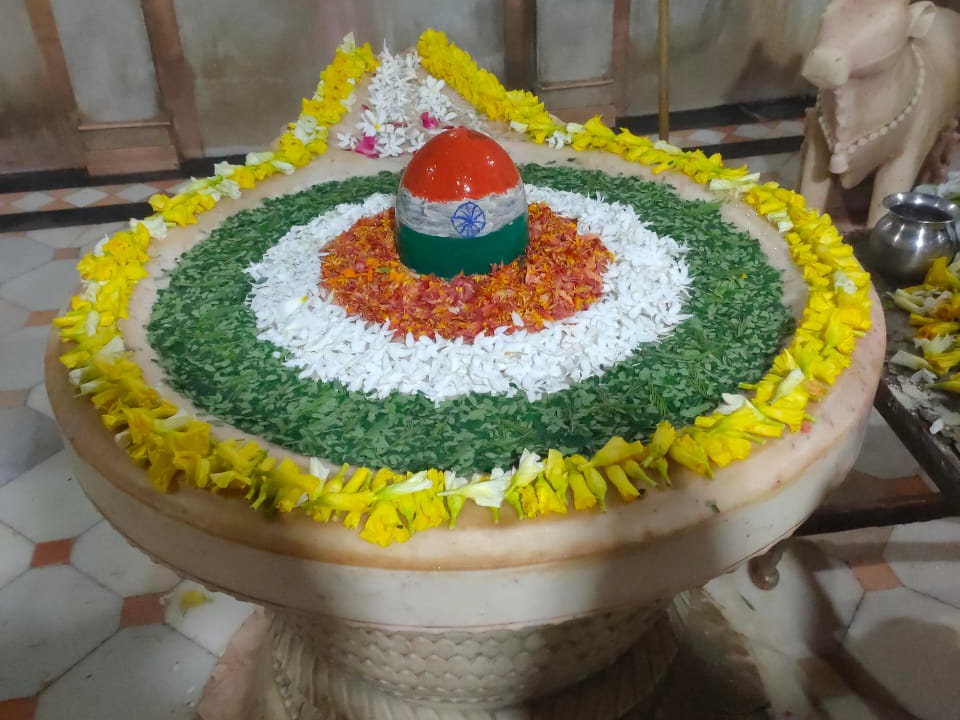 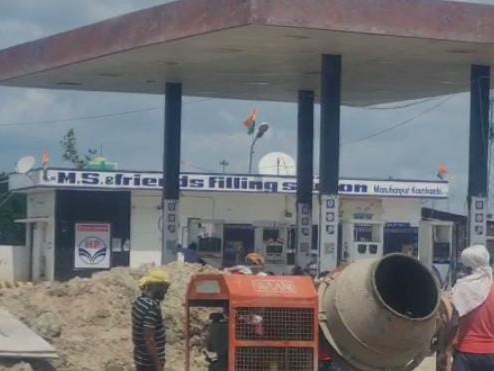 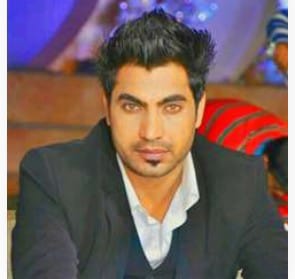