The villages of Nidtha and Ankanahalli near Shanivarsanthe of Somwarpet taluk of Kodagu district were lashed with hailstorm and heavy rains that left behind a white carpet of ice across vast swathe of land, on Friday.

The officials in Kodagu said hailstorms are quite common in the district, but it was for the first time in recent years that they were concentrated in two villages that left the local residents bewildered. Traffic came to a standstill for sometime and there are reports of crop damage due to intense hailstorm in the region. People scampered for cover as the hail storm intensified and began carpet bombing the villages.

Though the district headquarters of Madikeri did not experience hail storm the Indian Meteorological Department (IMD) stated that the maximum temperature as measured during the 24-hour period ending at 8.30 a.m. on Friday was 5 degree C below normal and was 24 degree Celsius.

However, the minimum temperature too increased and was 18 degree C which was 5 degree C above normal.

It has also forecast thunderstorm with lightning to occur at isolated places over interior Karnataka.

Unseasonal rains also lashed Mysuru and surrounding regions on Thursday with isolated showers in different parts of the region on Friday.

There was no appreciable difference in the maximum temperature which was 31.1 degree C on Friday while the minimum temperature was 18.6 degree C. Rain, accompanied by hailstorm, also lashed Chamarajanagar district. 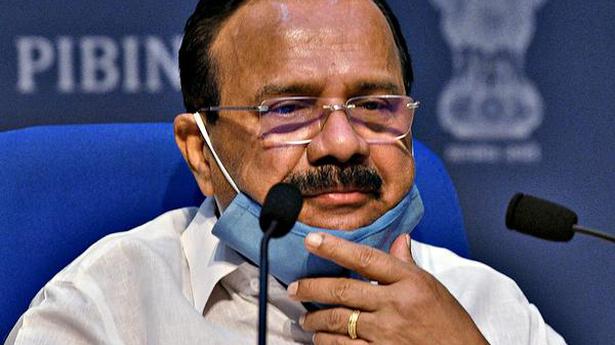 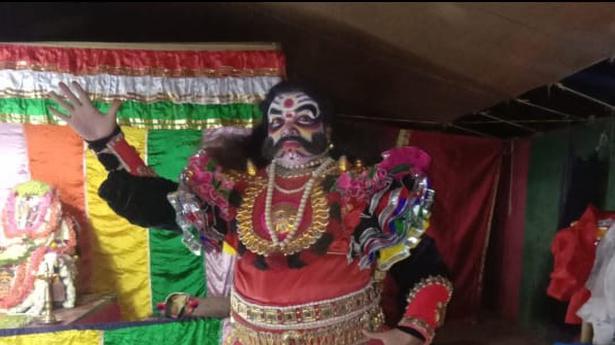