PORT-AU-PRINCE: Thousands of Haitian garment workers protested in Port-au-Prince on Thursday to demand higher wages following weeks of similar demonstrations over pay and working conditions at firms that export to U.S. clothing retailers.

For decades, Haiti has promoted itself as a center for clothing manufacturing thanks to low wages and proximity to U.S. markets, but has faced consistent complaints that wages are too low to cover the cost of basic goods in the Caribbean nation.

Workers are seeking a raise that would take their daily wage to 1,500 gourdes (USD 15), from the current wage of 500 gourdes (USD 5), union leader Dominique St Eloi said in a telephone interview.

“With 500 gourdes per day, without any government subsidies, we cannot meet our needs while the price of basic goods, transport costs have increased,” said St Eloi, coordinator for the National Union of Haitian Workers.

St Eloi said that if factory managers did not respond, they would ask Haiti’s government to raise the minimum wage.

Protesters first congregated around the Sonapi industrial park, and then later gathered along a nearby road after police dispersed them with tear gas.

The Association of Industries of Haiti, the country’s main manufacturing trade group, did not immediately respond to a request for comment.

A spokesman for the office of Prime Minister Ariel Henry said Henry was working on the issue with the High Council of Salaries, which recommends changes to the minimum wage, and that he had met on Tuesday with industry leaders about the issue.

A group of U.S. members of Congress in November said they were asking the heads of 62 American companies that import garments from Haiti for information on “protections in place for workers employed by their companies and suppliers.”

Similar protests have been taking place in recent weeks at Haitian factories, which have for years seen waves of protests over low salaries.

In response to wage hike demands in 2017, Haiti’s government and manufacturing leaders said salary increases would make them less competitive and lead companies to move operations to the neighboring Dominican Republic or Central America. 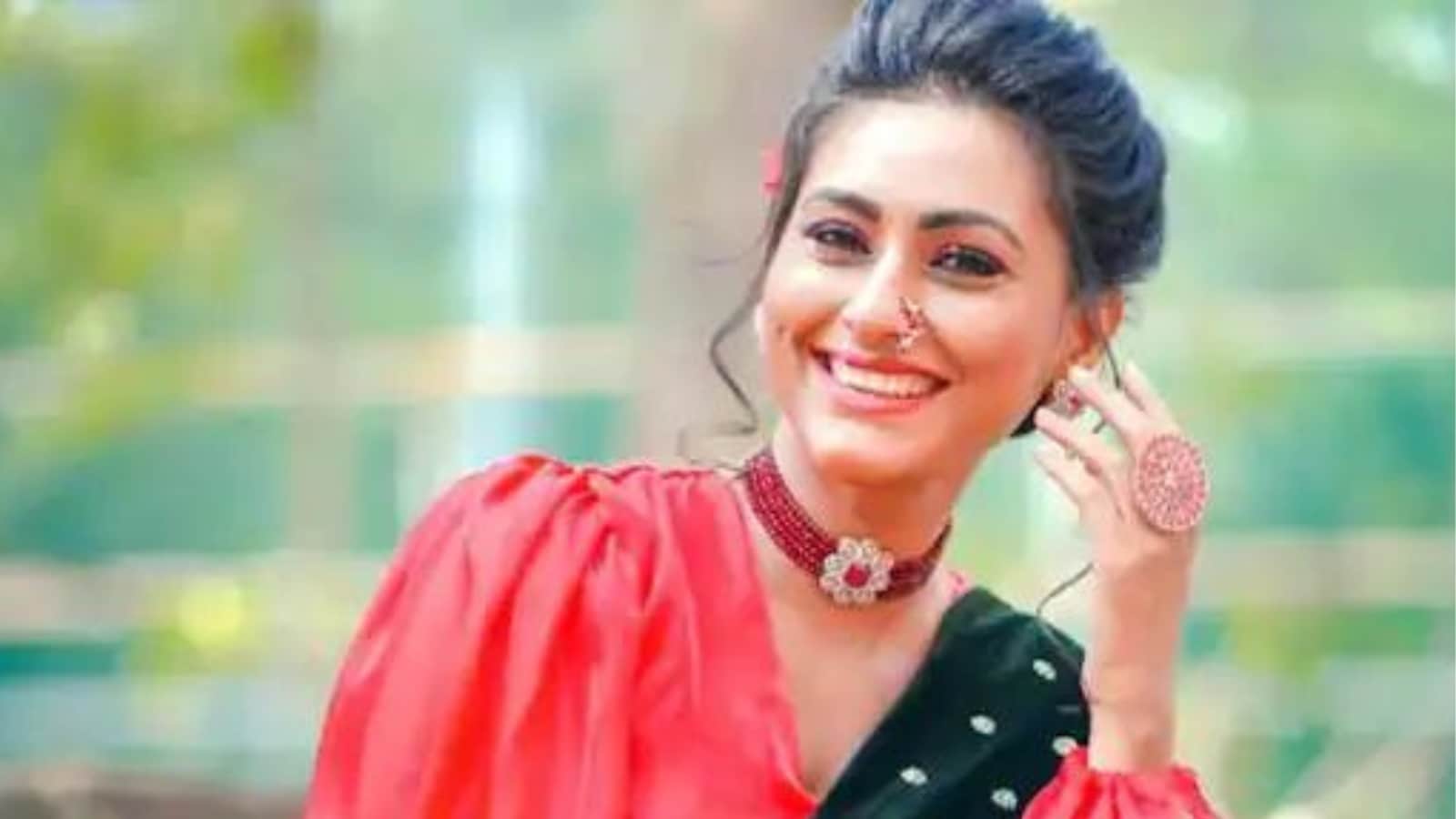 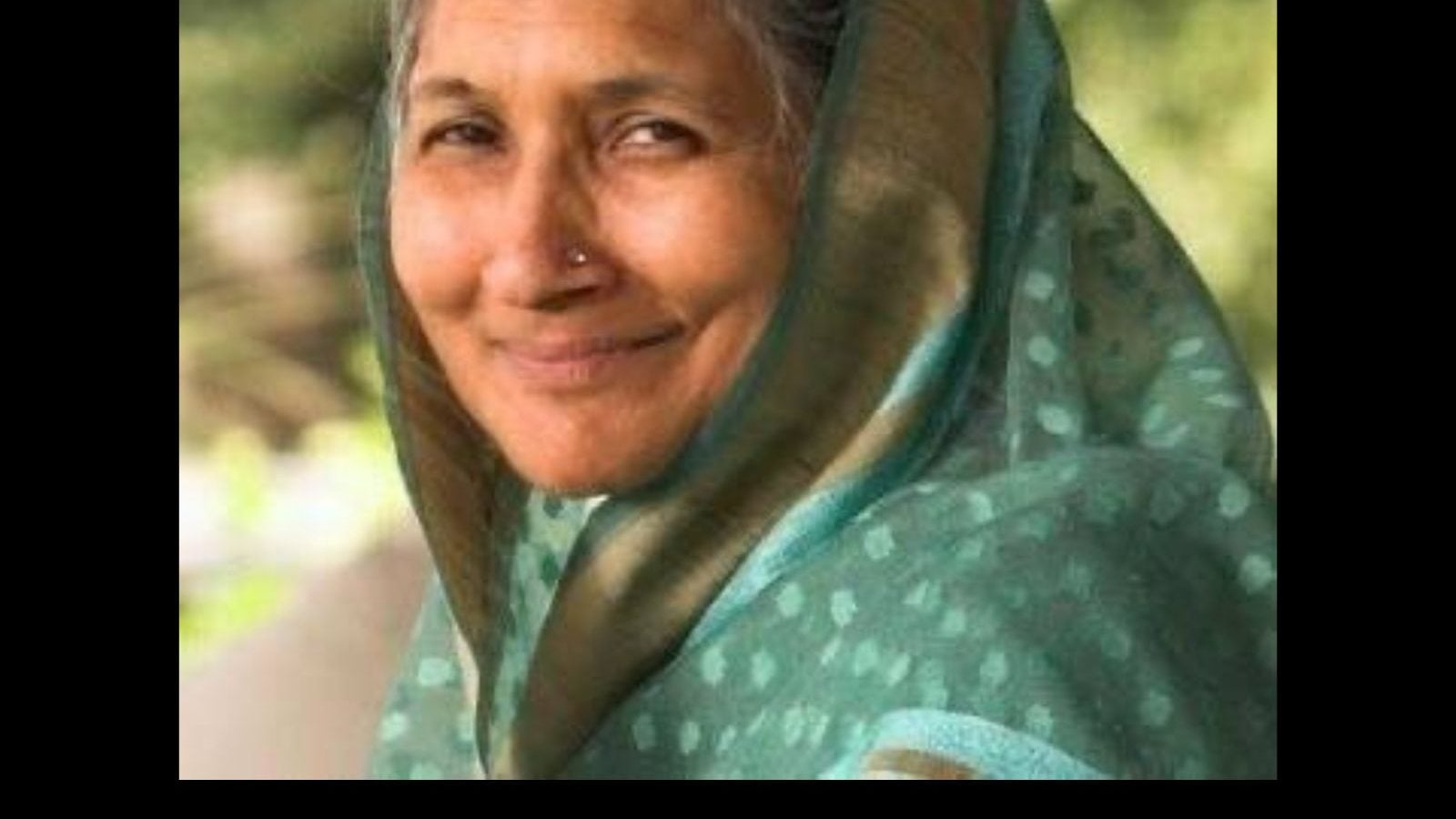