The decision to make hallmarking compulsory for gold ornaments from July 1 has plunged the gold retail ornamental business in the State into jeopardy. While gold ornament sellers have welcomed the move by the government to ensure that customers bought unadulterated gold and also received the best price for the gold in their possession, the order for compulsorily imprinting the Hallmarking Unique Identification on gold ornaments had caused a serious slowdown in business, said S. Abdul Nassar, State treasurer of All Kerala Gold and Silver Merchants’ Association.

He said that gold retail business in the State was worth between ₹40,000 crore and ₹50,000 crore annually and employed about 10 lakh people directly and indirectly. There were around 7,000 registered gold and silver ornaments sellers in Kerala and around 5,000 who operated without registration. The smaller retailers, whose business turnover was ₹40 lakh per year or less need not register under the present GST rules.

The hallmarking facilities available in the State are not able to meet the requirements of the gold retail ornaments business. The Alpha numerical number helps trace the origin of the ornaments but the servers providing the numbers are unable to handle the workload. There have also been instances of the same ornaments getting different hallmarking numbers even as the slowdown in the server operated by the service provider continued.

K. Surendran, general secretary of All Kerala Gold and Silver Merchants’ Association, said that hallmarking centres that did thousands of units of ornaments previously were unable to provide unique identification numbers for even much less numbers. There are around 73 hallmarking centres in the State and the retailers were facing delays up to three days in getting the pieces hallmarked. The delay was a big drag on sales, especially because most small retail buyers went in for immediate requirements.

The gold sellers have alleged that the process of unique identification number was not much beneficial to the buyers but a bureaucratic demand.

The retailers also say that the decision to implement the hallmarking unique identification system was taken in a hurry and without proper preparations.

The merchants have also demanded that implementation of provisions under BIS Section 29 should now be suspended and confiscations of ornaments brought to a stop. 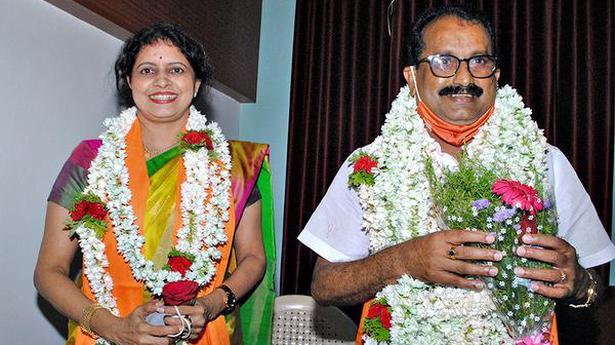 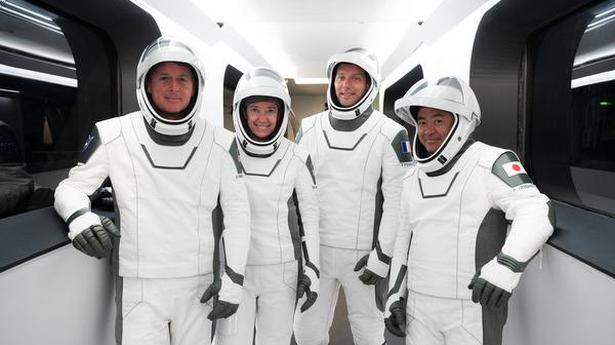