Hampi Utsav, an annual fair to shed light on the Vijayanagara Empire, was celebrated with minimal rituals and crowd at Hampi in Ballari district recently.

The utsav, which used to be celebrated for three days previously, was confined to one-day celebrations because of the COVID-19 pandemic.

Forest Minister and Ballari in charge B.S. Anand Singh flagged off the celebrations on the Uddhan Veerabhadreshwar Temple premises on Friday evening.

“I assure you all that the celebrations will continue to be held for three days from next year with all the extravaganza,” Mr. Anand Singh said.

The inauguration was followed by the Shobha Yatra, a procession of different performing cultural teams that began from at Uddhan Veerabhadreshwar Temple and culminated at the Virupaksha Temple.

Cultural teams from across the district performed in the procession and showcased the cultural traditions of the State.

The cultural display continued till the commencement of Tungarathi ritual in which traditional oil lamps were lit on the bank of the Tungabhadra. 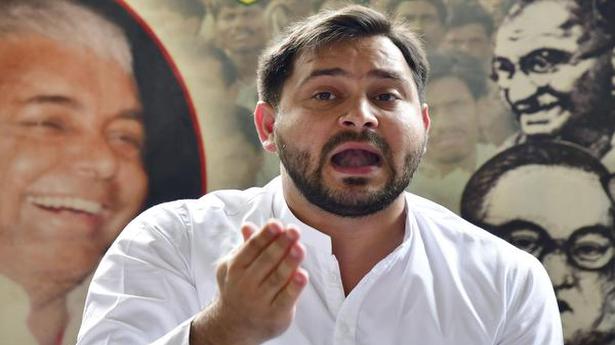 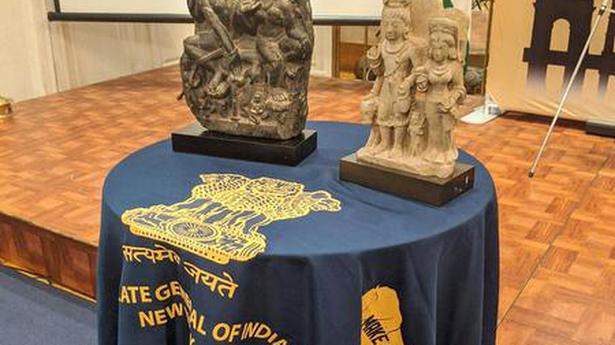 Antique idols from U.S. galleries handed over to India