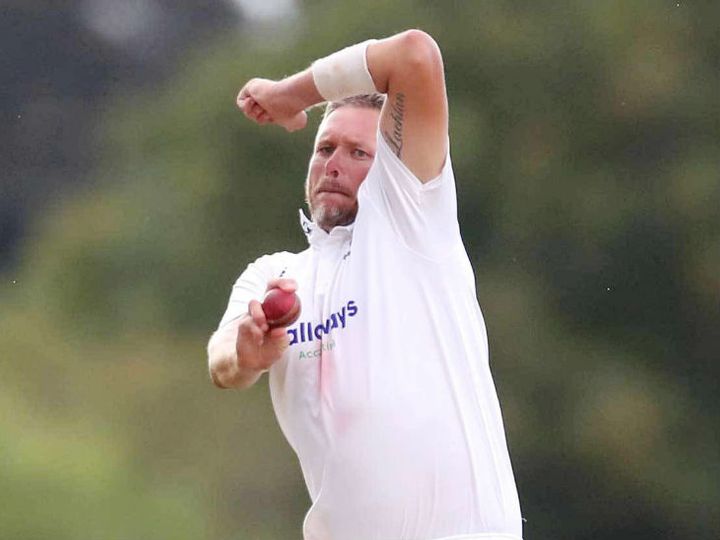 Australian-origin fast bowler Mitch Claydon (37) used the sanitizer to shine the ball in English county cricket. This was about the match that took place last month. England and Wales Cricket Board (ECB) found him guilty after investigation into the matter. With this Sussex Cricket Club suspended its player Clayden.

Sussex team bowler Mitch Claydon was accused of using a hand sanitizer on the ball in a match against Middlesex last month. Claydon also took three wickets in this match.

Claydon also out of next match

Sussex said on its website, “Mitch Claydon has been suspended following the ECB charge of putting a hand sanitizer on the ball against Middlesex in our match.” Now no further comment will be made on this matter. “Claydon will no longer be able to play the next Bob Willies Trophy match against Surrey.

Banned use of spit for flashing ball
The International Cricket Council (ICC) has already banned the use of saliva to shine the ball under the Corona Protoball. Although players can use sweat. At the same time, the ICC has not yet approved the use of any artificial substance in place of spit. 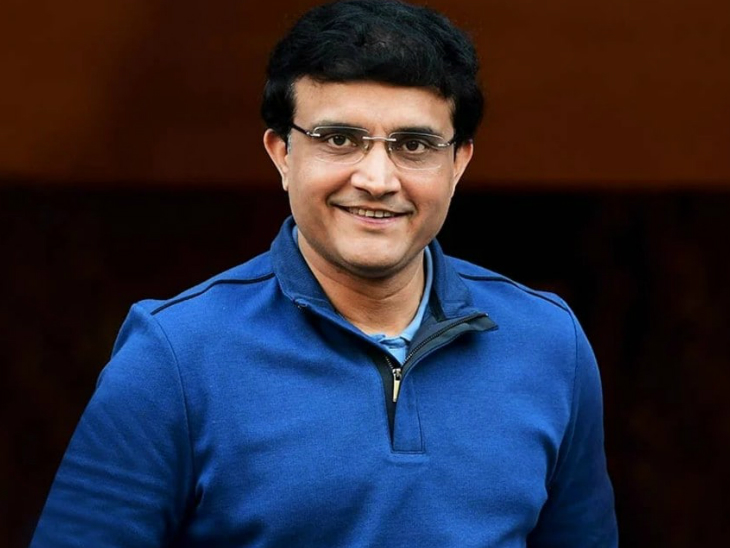 Removed Dhoni trapped among the crowd: Dhoni, who arrived to inaugurate the school in Rajasthan, was pushed by an uncontrollable crowd, broke the barricades; Police lathi-charged 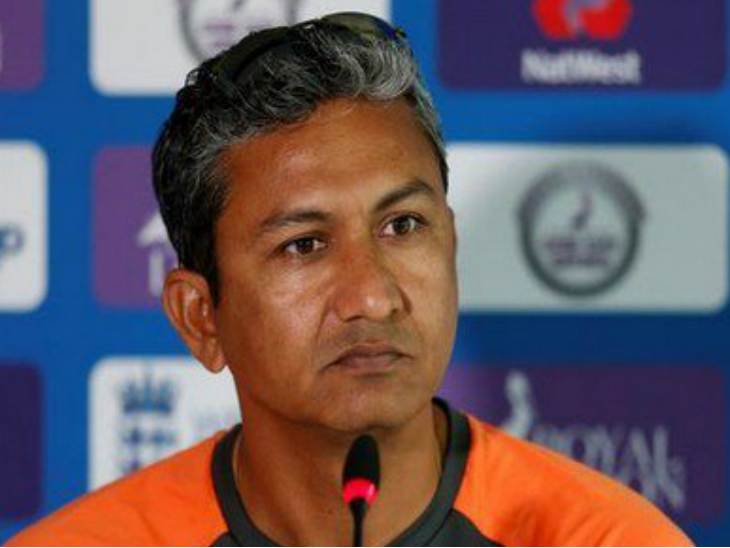