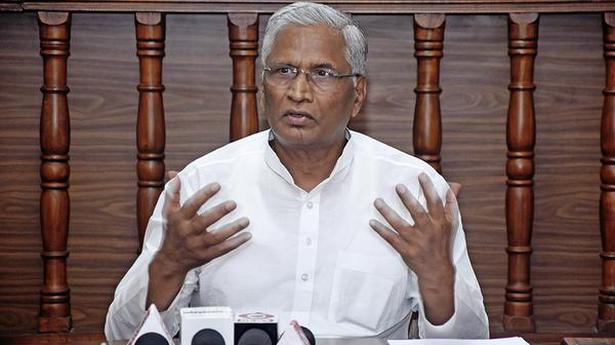 
The State government is working on making saris and other handloom products of Karnataka Handloom Development Corporation and other handloom organisations and cooperative societies available on e-commerce portals, Minister for Handlooms Textiles and Minority Welfare Shrimant Balasaheb Patil said here on Thursday.

Talking to reporters, Mr. Patil said that handloom weavers were suffering for want of avenue to market their products. “We are working on making all our handloom products available on Amazon. We hope to have it in another two months,” he said. Mr. Patil said that the government is also refurbishing the five showrooms of KHDC in Bengaluru and providing better display for Ilkal saris and other handloom products that have secured Geographical Indication tag. The five showrooms will be a model for refurbishing other showrooms in the State, he said.

The Minority Welfare Department is working on launching a flagship programme for issuing certificates equivalent to SSLC for those studying in Madrasas. These students will be taught basics of Science, Mathematics and languages in addition to what they learn in Madrasas.

“I am consulting religious leaders from across the State. Once they give consent, a committee of experts will be set up to work out modalities,” he said.

Shortfall in the revenue for the State government, the Minister said, has affected many welfare programmes for minorities, including payment of scholarships. The department has paid a total of ₹ 78 crore to 3.5 lakh minority students in 2020-21 and hoped to get an additional grant for the remaining four lakh applicants. “We are asking the government not to reduce grants for scholarship in the forthcoming budget,” Mr. Patil said.

Earlier, Mr. Patil inaugurated the new building of Murarji Desai Residential School and the Muslim Residential School near Konaje. He also laid the foundation stone for the construction of three Maulana Azad schools and a Pre University College of the Minority Welfare Department in the district. 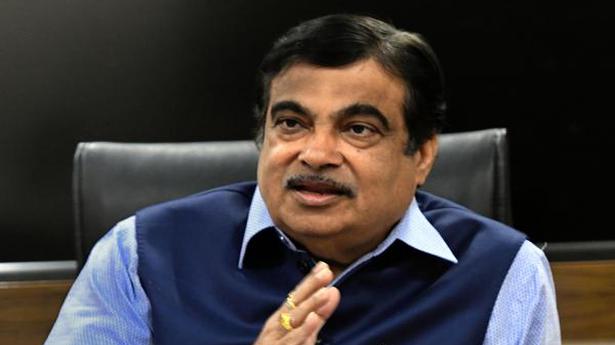 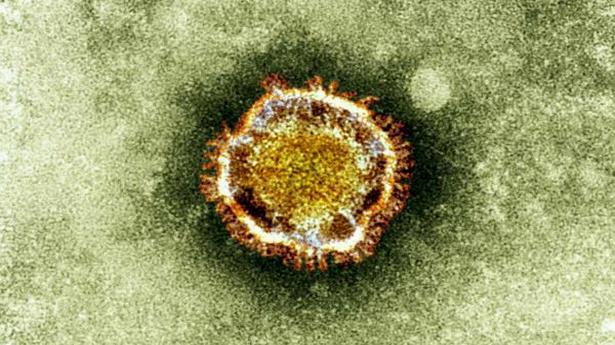