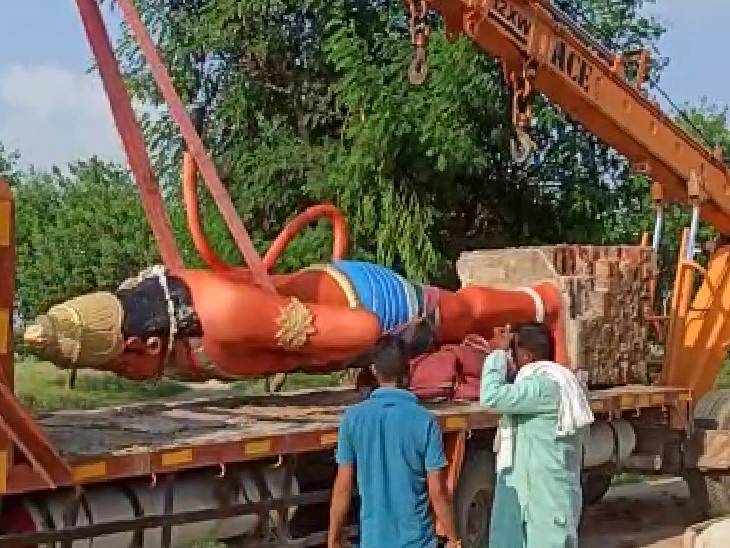 The idol will be installed in Banwari Bagh village.

An idol of Hanuman ji was displaced for Jewar Airport in Greater Noida on Monday. Administrative officials removed the idol from Rohi village with the help of a crane after offering prayers on Monday. It is being told that the biggest airport of Asia is going to be built in Jewar, Uttar Pradesh. Jewar Airport is a dream project by Chief Minister Yogi Adityanath. Now the work of the airport is going to start soon.

Villages coming to Jewar airport are being displaced. Rohi village has been displaced and shifted to another place. Apart from this, ancient temples are also being displaced. This land was acquired for Jewar Airport. Now only after worshiping the idol will be established in Banwari Bagh village. The villagers have expressed their gratitude for this.

Noida airport will be great

Jewar airport will be built with world’s best and latest technology. Noida International Airport, Jewar will be completely digital. The passengers will get customized facilities at this airport, that is, all the facilities will be provided according to the needs of the passengers. This airport will be the first net zero emission airport in its class, which will set new benchmarks for aviation.

how much will it cost

Significantly, land of 5926 farmers of 6 villages has been acquired for the airport in Jewar. These villages include Ranhera, Rohi, Parohi, Banwariwas, Kishorepur, Dayanatpur villages. The airport, to be built in about 1,339 hectares, will cost around Rs 29,500 crore. 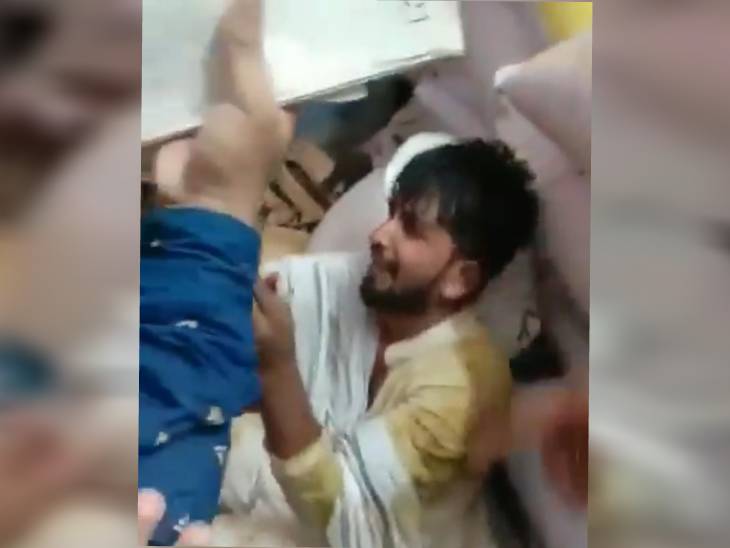 The groom refuses to bid farewell to not getting the bullet car: villagers beat him up by taking hostages; Groom denies marriage, FIR filed on 7, including groom and his father | Groom’s bullet demand; Villagers held hostage and beaten; The groom refuses to marry, FIR lodged at 7 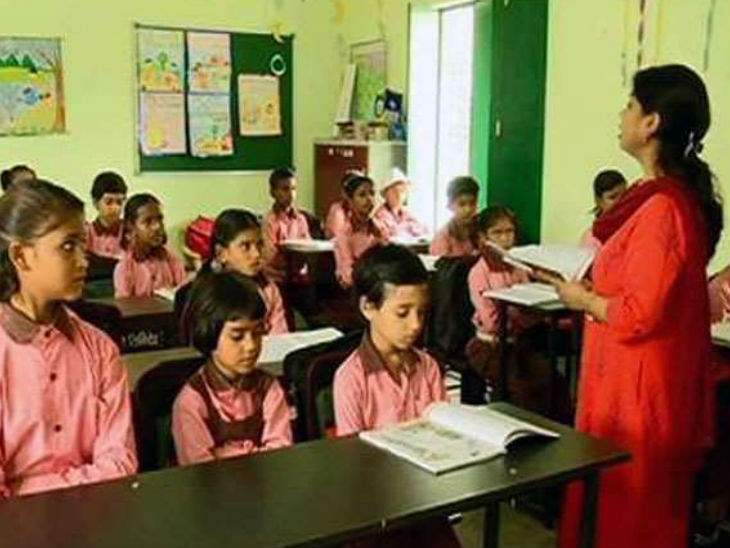 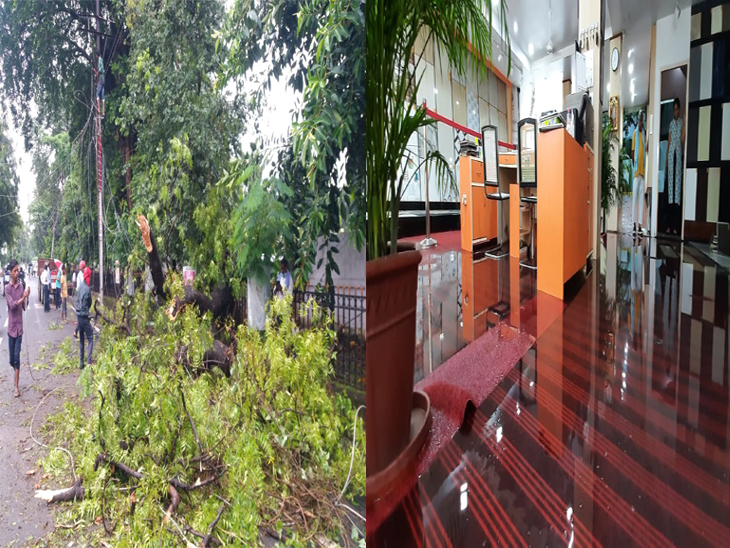