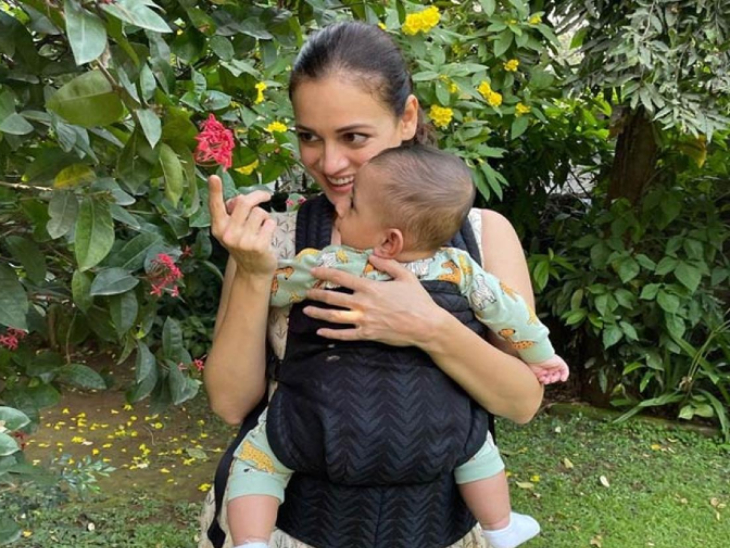 Bollywood actress Dia Mirza is celebrating the first birthday of her son Avyan Azad Rekhi today. Recently, he shared a photo with his son on social media and wished him a birthday. Through her post, Diya disclosed about the son and told that he has undergone surgery twice. Along with this, he also told that when his first surgery was done, then his son was admitted in the hospital for 90 days.

Diya’s son was admitted in NICU for 90 days

Dia wrote, “Our sweetheart you were born on this day 1 year ago. When you were born you were 3 months premature and your weight was 820 grams. 36 hours after birth we notice that you had necrotising enterocolitis and you had surgery. We took care of you in the NICU and after 90 days you are finally home.”

The surgery lasted for four and a half hours

Diya further wrote, “As you gained some strength and your weight also increased, you again reached the hospital and there you had another surgery which lasted for four and a half hours. The doctors had told us that it would take 21 days for you to come home. Avyan Azad, you came home as a warrior in 9 days. Your strength, your determination inspired us a lot. Our son, you are achieving all the milestones now, stay happy, play and so cute Yes. You have filled our hearts with happiness and love. We are shocked and happy that your first word was Tiger.”

Diya said thank you to the doctors and nurses

Diya finally wrote, “We say thank you to your doctors and nurses who took care of you so much. Avyan Azad You have inherited a world that will depend on your love, empathy and kindness. Build your own path for us.” Darling. As you do everyday. Always remember that you are love. Happy birthday my son. Thank you for choosing us.”

Commenting on this post of Diya, from fans to celebs, are wishing Avyan a birthday.

Diya is married to Vaibhav Rekhi

Diya married Vaibhav Rekhi on February 15 last year. Only his close family members and close friends attended the rituals and wedding functions. This is the second marriage for both Diya and Vaibhav. Earlier in 2014, Diya married her business partner Sahil Sangha, from whom she had a separation in 2019. At the same time, Vaibhav was first married to yoga and lifestyle coach Sunaina and both of them also have a daughter named Samaira.

After one and a half months of marriage, Diya, who went to Maldives on honeymoon, had also disclosed the pregnancy and she also shared her picture with baby bump. Bollywood LIVE Updates: Lata Mangeshkar Still Admitted In ICU, Family Said – It Is Not Possible To Give Her Health Updates Every Day 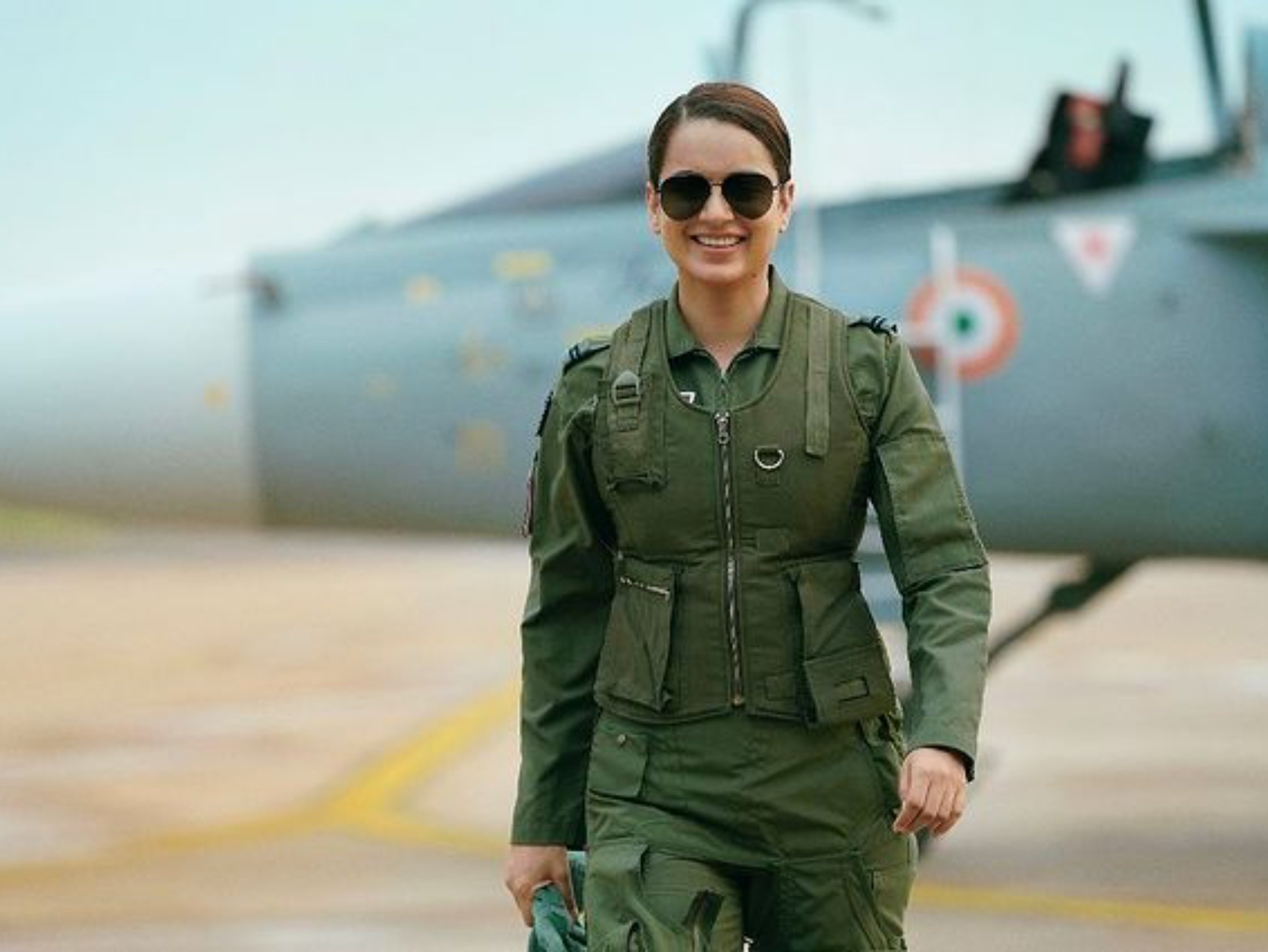 Good news for Kangana: Javed Akhtar’s demand rejected, non-bailable warrant will not be issued against Kangana in criminal defamation case