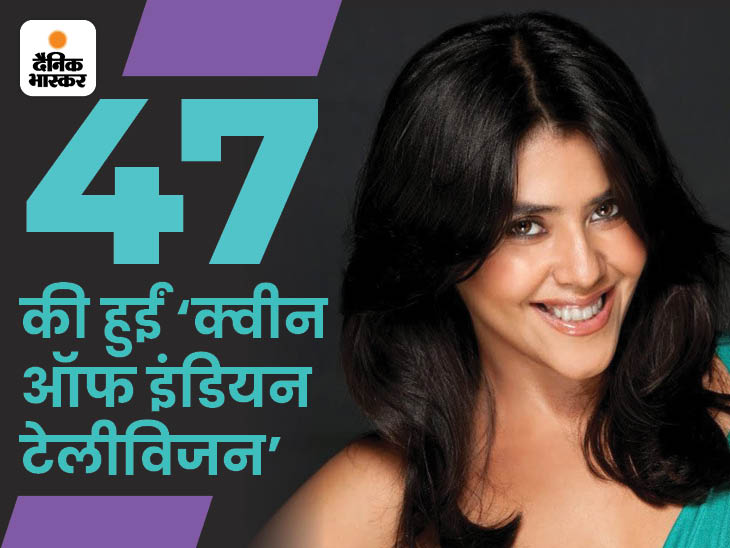 Ekta Kapoor, known as the television queen, has turned 47 today. Ekta is today the most successful female producer in the industry, although her initial journey was full of difficulties. Ekta has been winning the hearts of the nation over the years by creating the best daily soaps like Hum Paanch, Kyunki Saas Bhi Kabhi Bahu Thi, Kasautii Zindagii Kay. Today, Ekta, who has produced around 39 films, 45 series and 135 daily soaps, started her career with a modest job. Father was a star, but Ekta took her career to great heights without using her father’s star power. Today, on the special occasion of birthday, know how was the journey of Ekta-

Ekta was annoyed with father’s heroine

Ekta Kapoor was born on 7 June 1975 in Mumbai, Maharashtra. Father Jitendra used to be a famous actor of his time while mother Shobha Kapoor was a producer. Ekta’s childhood revolved around the film industry because of her father, but she was not allowed to visit the sets of films. Ekta Kapoor was very positive for her father. The family members were afraid that if Ekta saw father Jitendra romancing another actress, then they might attack her.

Being a star kid, Ekta used to fulfill almost all her hobbies, but there was a time when her father refused to give her pocket money. The reason was that only 17 years of unity was partying excessively. The father clearly told him – either you get married, or work as I want, and not party.

Became a producer with the help of father

The first show had failed, then 50 lakh rupees were drowned.

Ekta Kapoor made a few shows and showed some of her episodes to the channel. All the channels rejected his show, due to which his entire 50 lakh rupees were drowned. In 1995, Ekta Kapoor’s show Mano Ya Na Mano got a place in ZeeTV channel. At the same time, his musical show Dhun-Dhamaka was broadcast on Doordarshan. In the same year, Ekta made Hum Paanch show which was her first hit show.

Ekta, who is crazy about ‘K’, made about 63 shows with the title

Ekta Kapoor first made the show Kanyadan in the year 1999. Since then, Ekta started making serials starting with the letter K. The reason for this was unity’s belief in astrology. Ekta has made about 63 such shows in her career of 27 years whose title starts with ‘K’. Among them, because the mother-in-law was also a daughter-in-law, Kasautii Zindagii Kay, Kabhie Ghar Ghar Ki, Kabhi Soutan Kabhi Saheli, Koi Apna Sa, Somewhere Roz, Kutumb, Kusum, Kitni Mohabbat Hai, Kavyanjali, Qayamat were the most popular.

Owner of property worth 95 crores

Ekta Kapoor’s production house Balaji Production is valued at around Rs 400 crore. At the same time, the net worth of Ekta is 95 crores. Ekta had bought a house in Mumbai in the year 2012, which is worth around Rs 7 crore. Apart from homes, Ekta has several real estate properties across the country. Ekta’s personal investment is Rs 45 crore. He has also started an institute in 2012 under the banner of Balaji Telefilms. In 2017 Ekta launched OTT platform Alt Balaji which was the first digital app to stream Indian TV shows.

Ekta Kapoor’s car collection has luxury vehicles like Ford, Mercedes Benz, Audi and BMW, whose total cost is around 4-5 crores.

Was fond of marriage in childhood, today single mother in 47 years 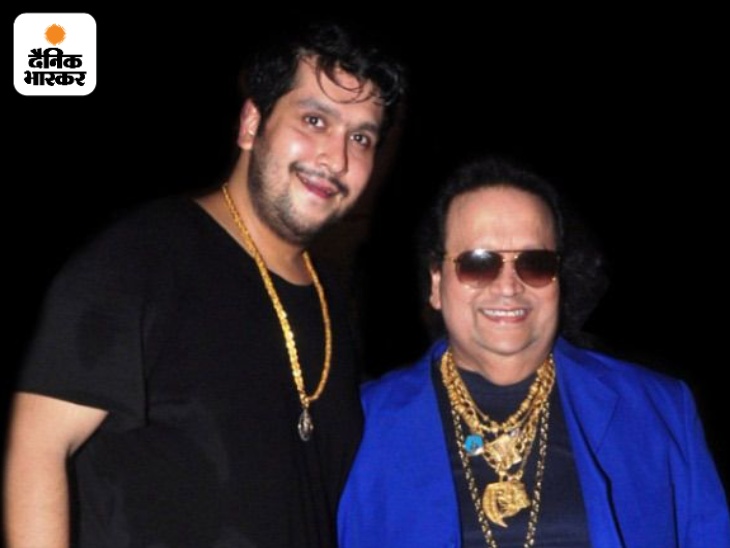 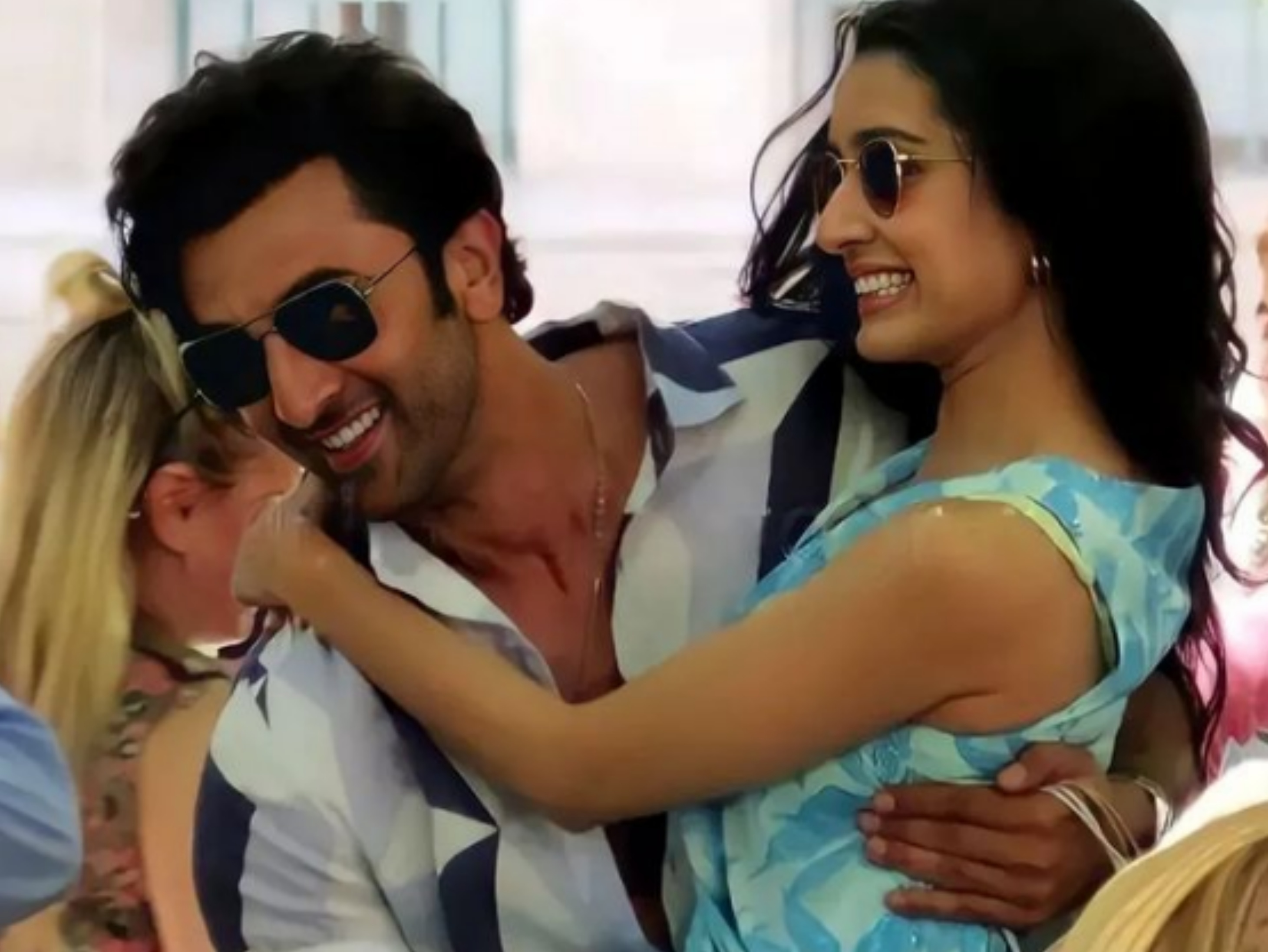 Video leaked: Ranbir-Shraddha Kapoor shooting for the song of the upcoming film in Spain, the video surfaced from the location 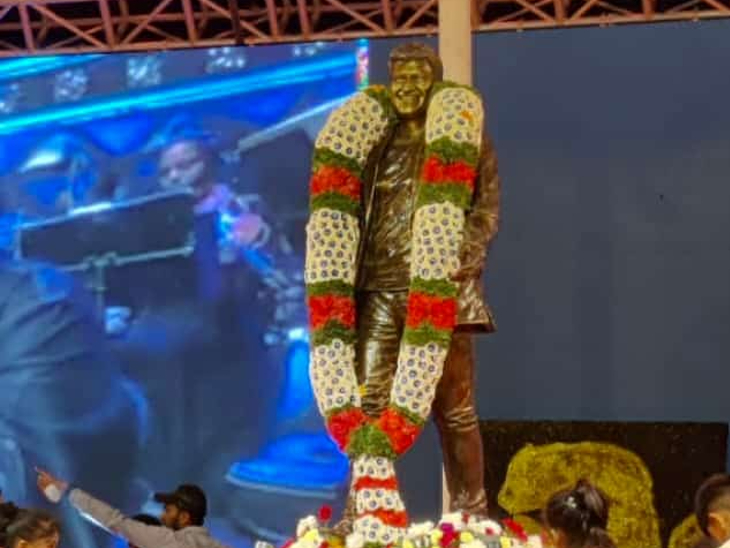